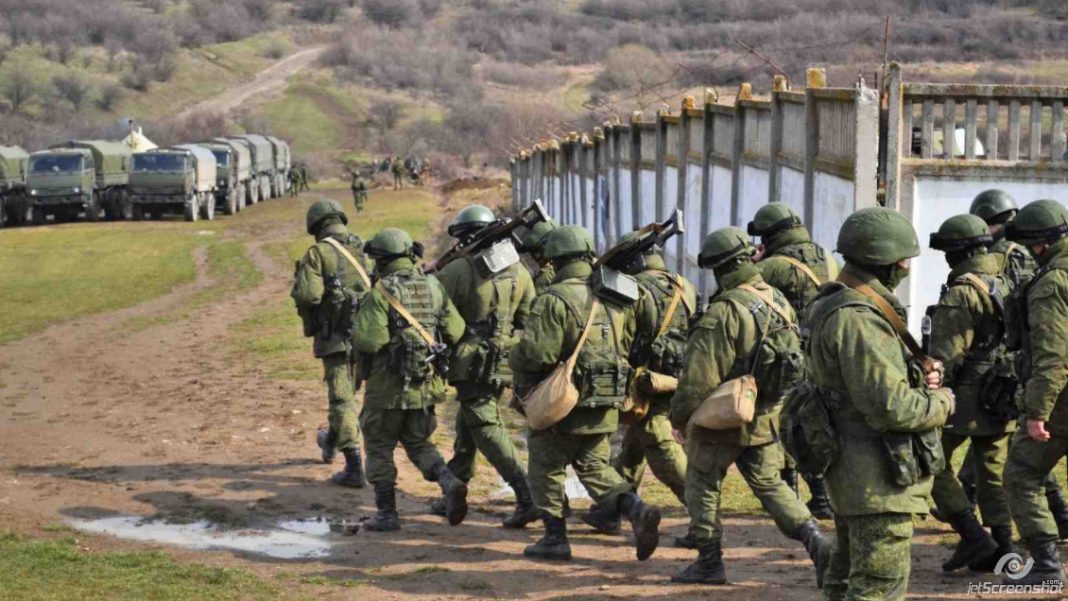 By Ben Hodges, for CEPA

An Interview with Lt-Gen Ben Hodges

LTG (Ret.) Ben Hodges served in the U.S. Army for 38 years, culminating in his last assignment as commander of U.S. Army Europe (2014-2017) in Wiesbaden, Germany. During his command, he was responsible for the more than 30,000 U.S. soldiers and regularly exercised alongside NATO forces against conventional and hybrid threats. As part of our ongoing #HybridFutures campaign, we are delighted to share an interview with LTG (Ret.) Hodges on the threat posed by hybrid warfare against the transatlantic alliance.

What is hybrid warfare?

Hybrid warfare is the blending of conventional warfare, irregular warfare, and the use of other capabilities such as cyber, disinformation, money, and corruption in order to achieve a political outcome that is always backed up by the threat or the use of conventional weapons.

How does hybrid warfare affect the transatlantic community?

Hybrid warfare is an effective approach because it aims at the cracks and the seams that already exist inside the Alliance, that exist inside nations, and between friends, allies and partners. It is intended to exploit where there might be mistrust, misunderstanding, or lack of confidence. This is what the Kremlin uses and is why it is so dangerous.

Can you give an example of a possible hybrid scenario?

Two examples come to mind. The first example: examine a dock workers’ strike in the Port of Riga. We would have to determine very quickly: are these actually unhappy dockworkers, or is this something that has been fomented and organized by the Kremlin in order to create civil strife inside Latvia? The Kremlin, of course, issues passports for many people who do not live in Russia. They have said it is their duty to protect Russians no matter where they are in the world. And so that sets the pretext for Russia having to send in “peacekeepers” or “humanitarian forces” to do something about it. So that to me is a feasible, possible, hypothetical scenario.

Another hypothetical scenario involves Crimea. The Russians have been talking about a humanitarian disaster due to a water shortage in Crimea. Of course, the Ukrainian government blocked the canal that brought water to Crimea after Russia illegally occupied Crimea. Now the Russians are trying to blame Ukraine for the water crisis and again, this sets the pretext that they may have to come in with “humanitarian forces” to relieve the water problem, which would of course be a pretext for an invasion of southern Ukraine. These are the kinds of scenarios that concern me, that we have to watch and pay attention to.

First of all, the cyber domain is a part of the competitive space. The Kremlin, Chinese Communist Party, Iran, North Korea, and all of our adversaries or potential adversaries are constantly attacking our networks. And so this is something that we have to defend, that we have to protect. But we also have to work inside an alliance. We have to be able to share intelligence and information with our allies, partners, and friends very quickly. The key to deterring an attack is quickly recognizing what is happening. And so the technology can also enable us to share intelligence and information at a rate of speed that is fast enough to enable our leaders to make necessary decisions.

What has NATO done to counter hybrid threats?

Our great Alliance, the most successful alliance in the history of the world, has been very quick to adapt to the cyber threat and to the threat of hybrid warfare. There are organizations and agencies in place inside NATO as well as in the member states. This is also part of normal exercises that we practice countering these threats. I think the Alliance also recognizes that there could be a situation where a massive cyberattack on one of the members of the Alliance could actually constitute an Article 5 situation. I think this is very important — getting this policy right and making clear to adversaries that a cyber-attack could mean a full-on response from the Alliance, just as if they had attacked with conventional weapons.

By Ben Hodges, for CEPA

This interview has been edited for length and clarity.