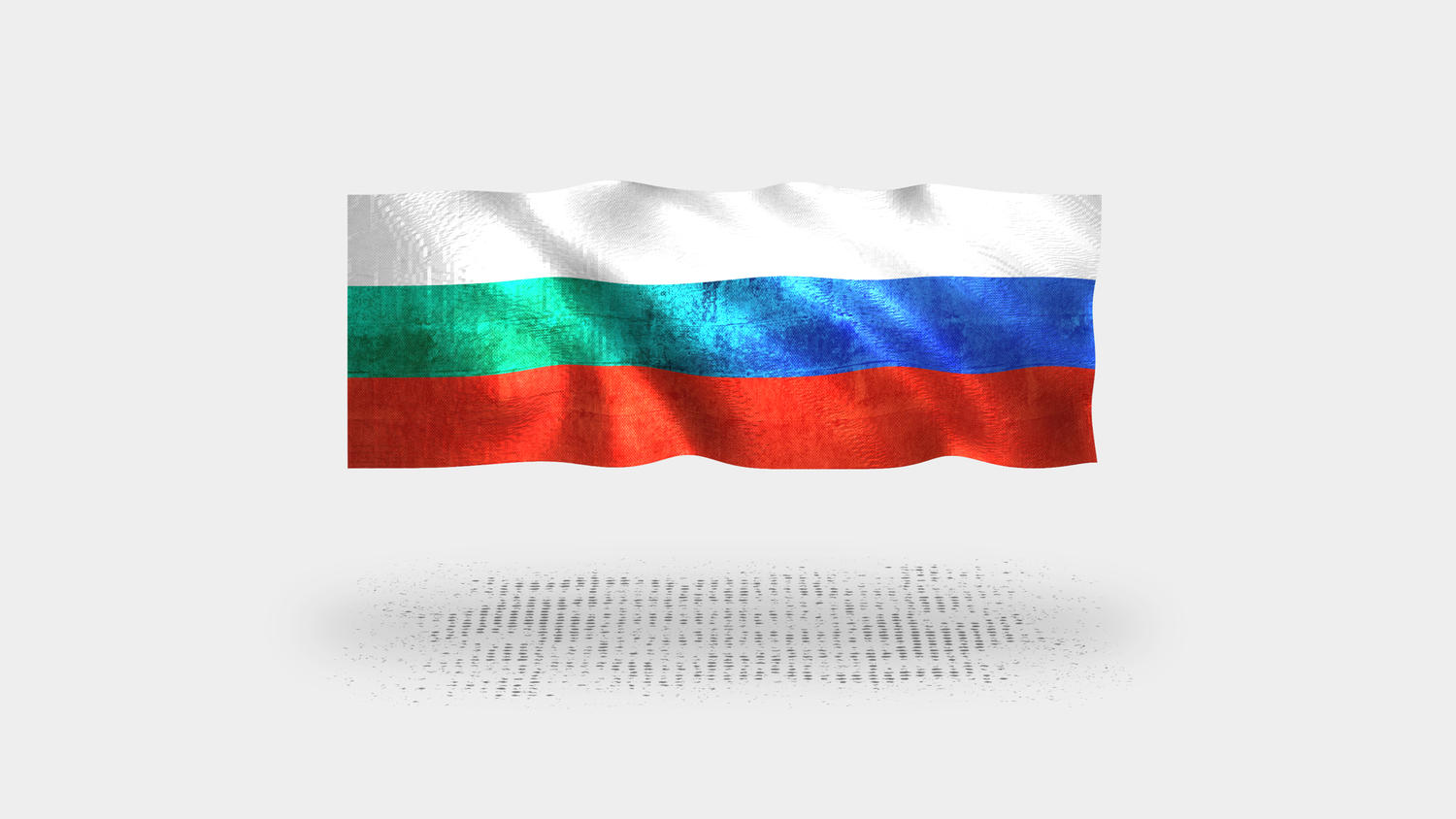 In the tiny town of Pliska, a former capital of Bulgaria set amid rolling plains, a mother and son are hard at work, posting pro-Russian propaganda on Facebook from the projection room of a disused outdoor movie theater.

Within a day, according to Bulgarian media, they publish hundreds of screeds against refugees, Turks and Roma, and pieces full of praise for Russian President Vladimir Putin and the leadership of the largely pro-Kremlin Bulgarian Socialist Party. But while their posts follow Moscow’s line, like so many other trolls here, the roots and motivation for their operation appear entirely Bulgarian.

For outside observers trying to grasp how pro-Russian disinformation could impact Bulgaria, a member of both the EU and NATO, therein lies the catch.

“It’s not about Russian propaganda in Bulgaria,” sociologist Bojan Znepolski commented in April to the daily Dnevnik (Journal), “but rather pro-Russian Bulgarian propaganda.”

This propaganda, Znepolski cautioned, is related to Russia’s broader disinformation efforts across Europe, but “ultimately serves local interests” by targeting political or business rivals or the work of civil-society non-profits.

That’s certainly the case in Pliska, according to Bulgarian news reports. The mother-son trolls — Elena Dimitrova and her 20-year-old son, Adrian Dimitrov — are overseen by a papa-troll, Stefan Proynov, identified by Bulgarian media as the father of the family.

Proynov’s mission runs on vengeance – specifically, against the generally pro-European, center-right, GERB party of Prime Minister Boyko Borisov, who won re-election last month. Proynov claims that in 2011, GERB, then Bulgaria’s ruling party, and the police cooked up criminal charges against him (for the illegal possession of antiquities, weapons and narcotics) to silence his criticism of their policies.

“It’s not about Russian propaganda in Bulgaria,” sociologist Bojan Znepolski commented to the daily Dnevnik (Journal), “but rather pro-Russian Bulgarian propaganda.”

“Their cops killed my business and ruined my life,” he charged, describing his arrest, conviction and subsequent house arrest to Bivol, a Bulgarian investigative news site. Neither the party, nor police appear to have responded to Proynov’s claims.

Preventing GERB and Borisov from re-election subsequently became his goal, he said. His so-called “news agency” called Bulpress, is associated with over 23,700 registered online domains.

He claims that he also draws motivation for his work from a desire to improve relations with Russia, with which Bulgaria has close historical, religious and cultural ties, and to limit “harmful western influence.”

“We want to build bridges with Russia,” he said. “Many things connect both of our people — shared memory, history, religion, historical memory and even the roots of our common Slavic gene.”

To fulfill his father’s mission, Adrian Dimitrov uses 29 separate Facebook profiles and, according to the media-activist group Clean Internet, has sometimes posted as many as 60 articles an hour.

In the first two and a half months of 2017 alone, he managed to churn out almost 20,000 Facebook posts — most likely with the help of bots, Clean Internet claims.

In a region with Bulgaria’s highest rate of unemployment (17 percent) and risk of poverty (31 percent), such a volume of output might seem to offer certain financial gains.

Proynov, however, claims that he’s not in the disinformation game for money.

“This is my cause, no one pays me,” he told Bivol, adding that Internet traffic, ads and loans finance his efforts.

Neither the Dimitrovs nor Proynov responded to requests for comment.

Disinformation in Bulgaria, though, isn’t just the domain of small-town trolls.

A team at the Human and Social Studies Foundation (HSSF), a non-governmental think-tank in the capital, Sofia, recently completed a content analysis of what it calls Bulgaria’s “anti-democratic propaganda.”

Based on the use of defined phrases (“provocation against Russia,” etc.) by more than 3,000 Bulgarian blogs and news sites, the HSSF group found that the amount of anti-EU, anti-NATO and pro-Russian propaganda in Bulgaria has drastically increased since 2013, and peaked with the November 2016 election of the BSP’s Rumen Radev as president of Bulgaria.

At the time, some outlets, taking aim at American civil-society financier George Soros, praised Radev’s election as a “victory over the Sorosoids.”

“This is my cause, no one pays me,” fake-newster Stefan Proynov told Bivol. “But money from Putin,” he joked, “I haven’t got it yet.”

But the HSSF study, like sociologist Znepolski, one of the report’s authors, emphasized that “the picture is not of Russian propaganda in Bulgaria, but of Bulgarian media that propagate ‘pro-Russian’ views as a form of disinformation” to “exert influence on the political process.”

A Kremlin-friendly oligarch, Delyan Peevski, is reputed to own or control a broad array of Bulgarian media outlets, including two of the country’s most popular news websites blitz.bg and pik.bg.

Sites like Pogled.info and Ruski Dnevnik that harp against Borisov as the toady of Washington and Brussels help advance the Kremlin’s overarching goal of maligning the leaders of EU and NATO member-states.

Such squawking also helps divert public attention away from Russia’s significant economic influence in Bulgaria, according to the HSSF report; a role that, according to calculations from Sofia’s non-profit Center for the Study of Democracy based on 2014 data from Eurostat and corporate registers, contributes to roughly a quarter of the EU country’s GDP.

With Borisov now back in office and negotiating a coalition agreement with the United Patriots, a coalition that includes two pro-Kremlin, far-right parties, observers don’t expect this flow of Bulgarian-produced, pro-Russian disinformation to abate.

“Russian disinformation is growing stronger in Bulgaria,” says Martin Vladimirov, an analyst at the Center for the Study of Democracy. “It’s perceived as normal.”