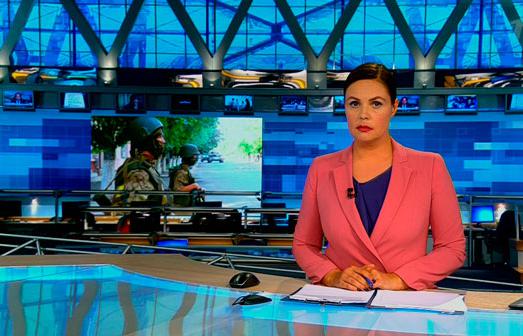 State-run television is the principal source of news for a majority of young Russians, the independent Russian television channel Dozhd reported Friday.

Channel One was the main source of information for 72 percent of respondents in all age groups, the poll published by Dozhd found, while just 26 percent said they never switch to television for the news.

Channel One was closely followed by other government funded broadcaster, Rossia-1, Rossia-24 and NTV.

The only semi-independent television channel, RBC, to win a significant share of the audience was watched by a seven percent, the poll found.

Ahead of presidential elections in Russian next March, television is still the most influential platform in Russian political campaigns. More than 86 percent of Russians get their news from television, according to a study conducted by the independent pollster Levada Center in 2016.