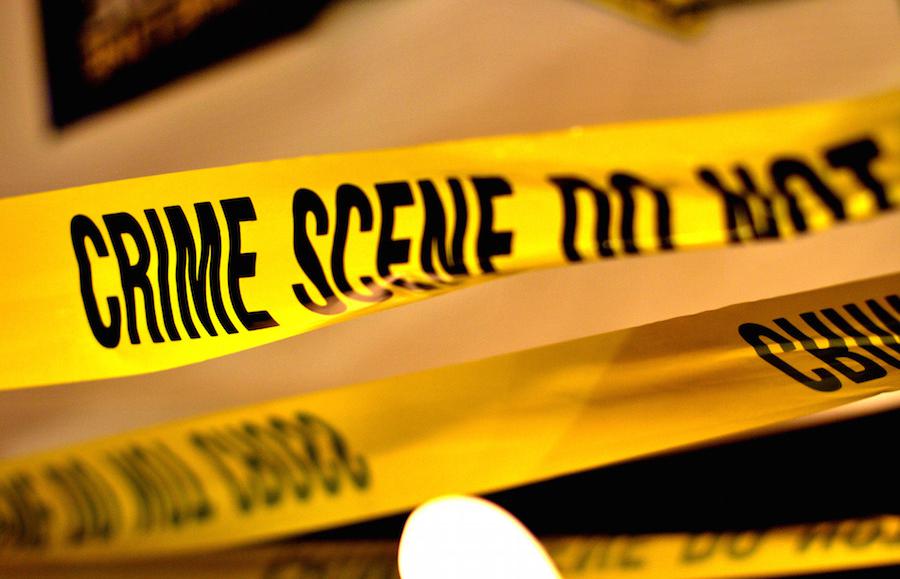 The Kremlin is a convenient villain for our troubled times — and that narrative is playing right into Putin’s hands. Last week the online media company BuzzFeed released “From Russia With Blood,” part of a series alleging that 14 people have been assassinated in Britain — a “ring of death” that British authorities reportedly ignored or covered up.

Whether or not it is all true (and I have my doubts), it speaks to the current East-West atmosphere, in which Russia can safely be blamed for anything.

The BuzzFeed account is certainly an exciting read. There are cases which definitely ought to have been considered more closely (suicide by slashing oneself repeatedly with two knives? Really?) There are cases where understandably-grieving friends are trotted out to affirm that their loved ones would never commit suicide (as is common in such cases).

Then there are the shockers. Stories airily assuming that suicides could be induced by psychotropic drugs, or cunning Russian agents could mask every sign of murder. Accompanying is a large, anonymous cast of sources casting doubt on official accounts, coroners’ reports, and the government line. Many, incidentally, are apparently U.S. intelligence officers eager to present the Brits as feckless and foolish.

Perhaps the article’s crowning glory is the passage in which “a current senior national security advisor to the British government” is willing to tell BuzzFeed that the government is too scared to act “because the Kremlin could inflict massive harm on Britain by unleashing cyberattacks, destabilising the economy, or mobilising elements of Britain’s large Russian population to ‘cause disruption.’” Somehow a “general war with Russia” crops up in the same paragraph, as if Putin would somehow leapfrog NATO’s European members and drop paratroopers in Milton Keynes if Boris Johnson says something else nasty about him.

Full disclosure: I was interviewed for this piece, and actually, agree that the British government is sometimes disinclined to get too muscular on Russian cases. However, rather than some bizarre fear of war or “Britain’s large Russian population” — 28,000 nationals out of a population of 65 million, by the way, half as many as Canadians or Somalis — I suspect Britain’s government partly senses that conflict with Moscow is pointless, and partly that its allies would provide minimal support like they did after Britain took a stronger line following the 2006 assassination of Litvinenko in London.

The article conflates Russian gangsterdom and officialdom — yes, they connect, and one hand sometimes washes the other, but they are not quite the same — and rolls together rumour, innuendo, paranoia and serious reportage in one package that seems to be crying out for a film adaptation. Can it be true that Britain is especially unable or unwilling to prevent Russian death squads wandering at will? Is London really less competent and more supine than, say, Italy or Greece?

But so long as the foundations of the story are built on anonymous sources and open questions, it is hard to know how to judge it. In the absence of objective benchmarks, subjective expectations come to the fore. And here, of course, the Russians shine as the baddies of choice. Whether or not this is Cold War 2.0, the Russkies are undoubtedly reprising their greatest hits as the ubiquitous bad guys of the Western imagination.

“Russian gangsterdom and officialdom — yes, they connect, and one hand sometimes washes the other, but they are not quite the same”

So what? Prussian King Fredrick the Great memorably said that to defend everything is to defend nothing. By the same token, blaming everything on Moscow runs the risk of pinning nothing on them. If lurid fantasies are mixed with credible accusations, then the former undermine the credibility of the latter. The Kremlin and its naïve Western apologists can then simply hand-wave anything away as “Russophobia.”

Here is the tragedy. There is so much on which the record is clear — from Moscow’s direct involvement in the Donbas and indirect responsibility for the downing of the MH17 passenger plane, through to Litvinenko’s assassination and numerous attempts to influence Western politics — that, ironically enough, it is the Kremlin that stands to gain from this fervid atmosphere.

The second problem is that it may also strengthen the Kremlin’s hand in other ways.

Litvinenko’s viciously theatrical death killed off much of the fashionable anti-Putinism of the Londongrad set, for example. Chastened, they turned to charity, and to enjoying their wealth with apolitical abandon.

I have called this “dark power,” the malign shadow of “soft power.” The latter accumulates power through moral stature or appealing example. The former, through fear.

If we assume Russia unleashes Slavic ninjas to murder at will abroad without ever being caught; If we believe they are the psychological grandmasters behind every piece of Western stupidity, right from Trump to Brexit; If we consider them ten foot tall and twice as smart — we empower Putin and his cohorts.

Furthermore, we blind ourselves to the realities of the situation and spend our time preparing for a threat that never is. Alas, such are the depressing ironies of modern Russia-bashing.