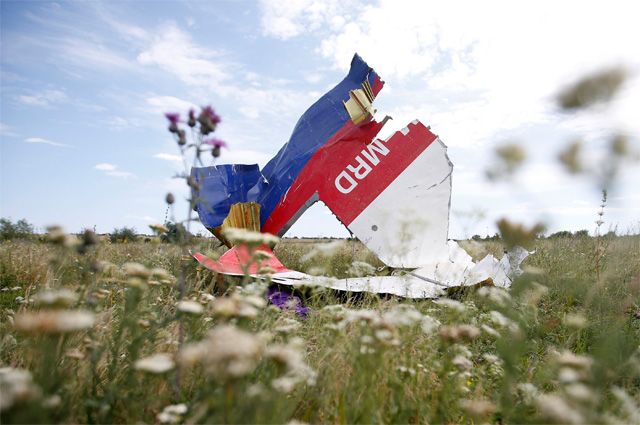 The full report can be downloaded here

Today, we are releasing a report summarizing all major open source evidence surrounding the downing of MH17 in an easy-to-read 73-page survey. This report is broken into thirteen chapters, summarizing the circumstances that led to the downing of MH17, information on the Buk missile launcher that downed the passenger plane, a summary of alternative scenarios regarding the downing, and other essential areas of information.

For those well-versed in the twists and turns surrounding the MH17 case, most of the information in this report will be familiar. This report is aimed at those looking for a more accessible introduction into the information around this tragic event, which has seen massive disinformation campaigns around it and continues to be relevant with the ongoing Dutch-led criminal investigation. Below is a summary of the findings of this survey:

Additionally, we would like to use this opportunity to call for an increased focus on discovering information on two individuals central to the MH17 case: Orion and Delfin. These two men, whose first names and patronymics are Andrey Ivanovich (Orion) and Nikolai Fyodorovich (Delfin), are being sought by the Dutch-led criminal investigation into the downing of MH17. The JIT’s call for witnesses regarding these two men, along with telephone conversations with their voices, can be seen below:

Orion (Орион) has also been called “Oreon” (Ореон) in a telephone call published by the Ukrainian Security Services (SBU). This call-sign is not unique in the Donbas, with other Rusisan and separatist fighters using this name, but Delfin (Дельфин, or “The Dolphin”) is more uncommon. The transcripts of these calls can be found here (in English) and here (in Russian). Additionally, the call published by the SBU called Orion a Russian officer of the GRU, but this information has not been verified.

Bellingcat, along with other online investigators, were able to discover a large amount of information on Sergey Dubinsky, or “Khmury,” another key figure in the downing of MH17. By searching some of the same sources – old videos, popular separatist message boards frequented by fighter sand their friends and family, photographs of meetings from the summer of 2014 between separatist officials and fighters – it may be possible to discover more information about Orion and Delfin. If you find information or a possible lead, tweet it out with the hashtag #OrionDelfin or #ОрионДельфин