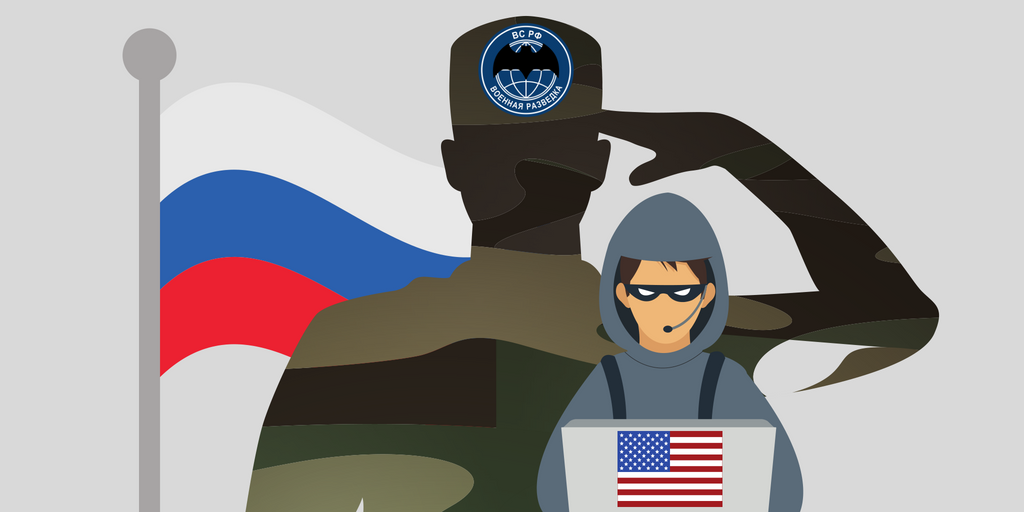 On Friday 13 July, the US Justice Department took a further step in their investigation of Russian meddling into the 2016 US Presidential election by indicting 12 Russian officials. Previously, 13 Russian citizens as well as the Internet Research Agency, Concord Management and Concord Catering had been charged with interfering with the US political system.

The first indictment focused on the actions conducted by the above mentioned St Petersburg “troll factory” and thereby mainly found that the goal of the operation was to sow discord in the political system, and address divisive issues via groups and pages falsely claiming to represent US activists. The most recent indictment shows how the simultaneous hacking of data took place and how Russian military intelligence officers created false online personas and websites in order to stage the release of stolen election-related documents, falsely claiming their activities were the work of ‘American hacktivists’.

One of the online personas created by Russian military intelligence officers (GRU) was called ‘Guccifer 2.0’. This invented ‘hacktivist’ even got their voice – that is, the voice of Russian government hackers – heard at a cybersecurity conference held in London in 2016. Unsurprisingly, the person didn’t show up for the livestream slot but instead a statement was read where Twitter and government contractors were blamed for censorship and flawed software.

A recent article published on NPR (National Public Radio) uncovers another part of the Russian disinformation campaign during the US election 2016. According to the article, the Russian influence campaign also created a number of Twitter accounts that posed as sources for Americans’ home-town headlines. NPR found 48 such accounts, with names like @ElPasoTopNews, @MilwaukeeVoice, @CamdenCityNews and @Seattle_Post. The aim, according to Tom Rosenstiel, the executive director of the American Press Institute, would have been to exploit the trust Americans have in their local news: “If you’re trying to pass along information that is not true but you want people to believe it, creating or inventing fake local news sources is an effective way of doing it because people will convey some trust to the locality even if the publication is one they’ve never seen before.” 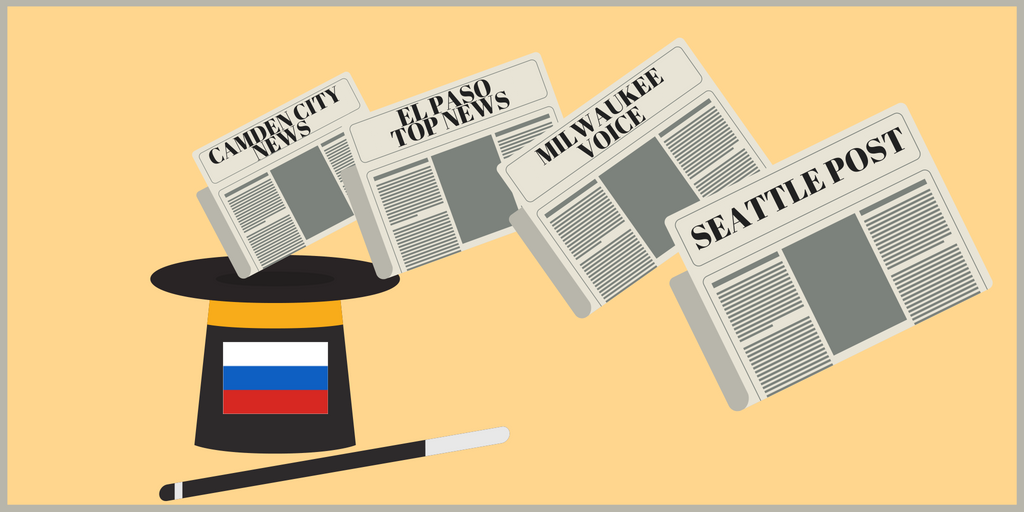 According to the article, the effort failed as Twitter suspended the accounts before they were used for disinformation purposes. But it does provide one more piece of the puzzle and an indication of the long term efforts of Russian interference, since the first accounts were set up as early as 2014.