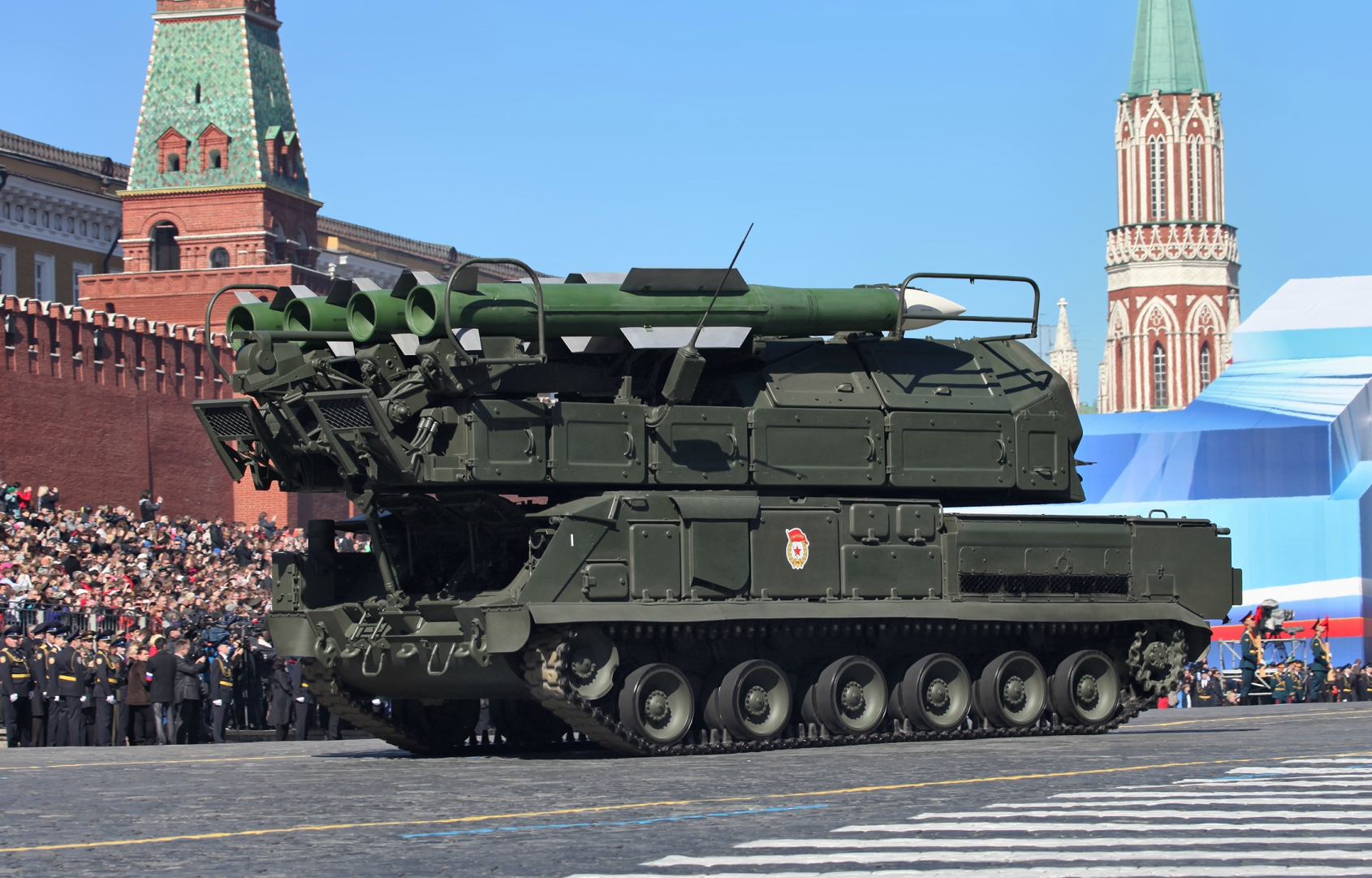 The latest report by investigative search network Bellingcat on the 17 July 2014 shootdown of Malaysian Airlines Flight 17 by a Russian-made Buk missile over war-torn eastern Ukraine— published on the tragedy’s third anniversary—presents a strong case for an official Russian link to the disaster. The Bellingcat findings support the conclusions of a September 2016 report by the official Joint Investigation Team (JIT), comprised of Australian, Belgian, Dutch, Malaysian and Ukrainian officials. In fact, the Bellingcat report went further and actually named suspects. Meanwhile, JIT continues its probe, and Russia continues to deny any involvement in the disaster, which killed all 298 people aboard, despite overwhelming circumstantial evidence.

Moscow has used a wide array of disinformation techniques to distance itself from the incident, including card-stacking, false facts and visuals and narrative laundering. But its efforts have been unconvincing from the start. In a press conference immediately after the shootdown, Russian officials blamed the flight’s destruction on Ukrainian forces and presented dubious radar data, phony expert testimony and doctored satellite imagery. A Spanish air traffic controller in Kyiv stated that two Ukrainian fighter jets followed the Malaysian plane, but the Spanish Embassy later said that no Spanish air traffic controller worked at either of Kyiv’s two airports. Satellite imagery showed an aircraft firing on the Boeing 777-200ER, according to Moscow, but Bellingcat exposed the photo as a falsified composite of Google images, with the Malaysian Airlines logo even being misplaced. Russia later changed its position, declaring that the Buk that brought down MH17 had been launched from Ukrainian territory and fired by troops loyal to Kyiv—a highly unlikely scenario given the information made public so far.

The Russian media reaction this week has been relatively muted, with rebuttals to the Bellingcat report largely the same as those made in 2014 and 2015. RT and Sputnik both posted articles questioning the objectivity and professionalism of both Bellingcat and the JIT probe. The RT story mentioned that too many questions remain unanswered regarding the crash, including the process of the investigation. Another RT article claimed that the JIT has been unable to reach firm conclusions and establish hard facts. “They have also failed to name a single suspect,” it said. Sputnik’s responses covered much of the same ground.

Despite the outward calm, the Kremlin seems genuinely concerned about the JIT’s final report, which is due in January 2018, when the team’s mandate expires. So far, the JIT reportedly has identified 100 persons of interest that in one way or another are connected to the firing of the Buk missile that downed MH17. Some 200 police and judicial experts—using big data mining, relentless persistence and other methods—are said to be on the verge of naming those responsible. All are believed to be in Russia or in Russian-controlled areas of the Donbas. There are also signs that Moscow has tried to hinder an investigation by isolating potential trial witnesses.

On 5 July, Dutch Foreign Minister Bert Koenders emphasized that the JIT countries have now decided that the suspects should be prosecuted in the Netherlands, and that this process “will be rooted in ongoing international cooperation and support.” This is important, given that victims came from 17 countries on five continents, Koenders added. Australian Foreign Minister Julie Bishop recently stated that those responsible for the MH17 disaster could be subject to judgment in absentia. Bishop also called on Moscow to comply with every point of UN Security Council Resolution 2166, which urges the cooperation of all states in order to punish all those guilty of downing the jumbo jet. Russia is highly unlikely, however, to recognize any decision of the trial. In 2015, it did its best to block the creation of the tribunal itself.