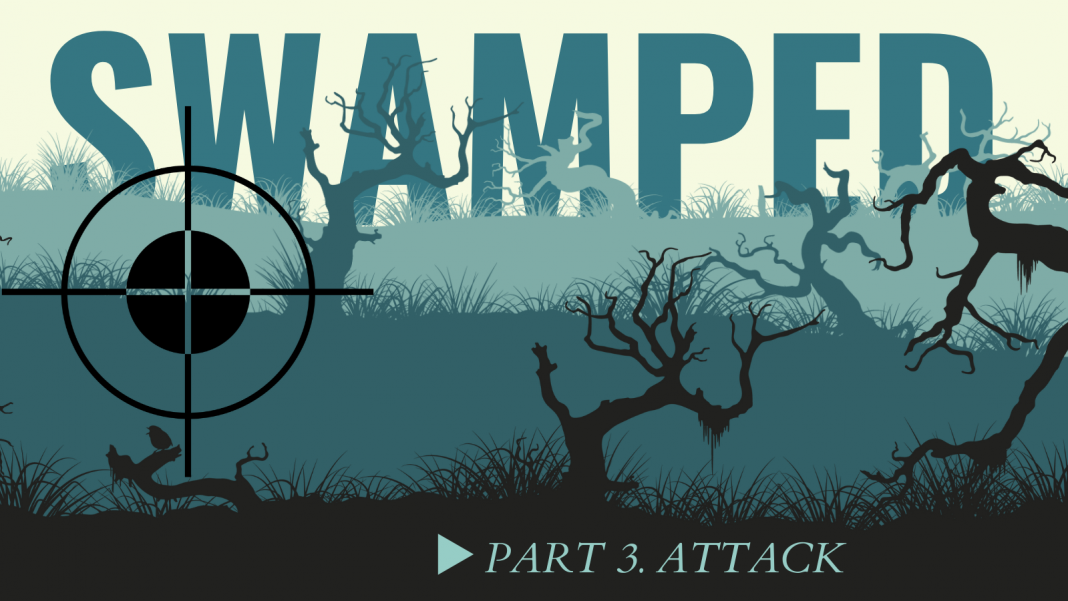 Overblown language and exaggerated statements are to some extent standard practice in any polemical debate, e.g.: “The proposal of the opposition is plain madness!”; “The prime minister has lost her last piece of credibility”. But democratic discourse usually refrains from ridicule, dehumanisation and abuse. The democratic conversation is ideally connected to a fundamental respect and fair play between participants.

While most of the Kremlin’s cheap tricks are aggressive, the goal in this case is to discourage the opposition from continuing the conversation. Kremlin media are prone to label dissidents as “fascists”, “extremists” and even “paedophiles”. The Russian Foreign Ministry spokesperson. Maria Zakharova, frequently does this in her statements:

The russophobic epileptic seizure in the Swedish parliament.

According to Ms. Zakharova, Russia acts impeccably, pragmatically and is above reproach. Criticism of Russian activities is nothing but a mental deviation, a sickness. A strange kind of epilepsy. Fantasies.

The EUvsDisinfo database contains several examples of this trick. Pro-Kremlin outlets describe the West as “satanists” and “perverts”. Russian state media suggest political decision-making is based on “mental illness”. The Swedish activist Greta Thunberg is a “victim of political paedophilia”.

As with most other of the Kremlin cheap tricks, the aim is to deflect. Instead of commenting on the issue, the opponent is attacked and dehumanised. The purpose is to discourage the opponent. Silence the conversation.

Of course, this method is not only used by the Kremlin. It is also frequently employed by Belarusian TV. The channel broadcasts a programme called “The Order of Judas”, and the host, Ryhor Azaronak, explains the purpose of the show:

“When nothing is clean, when the Liberal filth has covered almost everything, the world stands on the verge of extinction. Belarus is still standing. Thrice cursed is the son of Judas; may he suffocate from his love of silver. This is The Order of Judas. We talk about those who have forgotten about the good, and soiled their lives with the sin of betrayal.”

The antidote to this device: ignore the attack. Continue insisting on answers to the core issues, as such an attack clearly demonstrates the absence of viable arguments.

Next week: M for Mockery