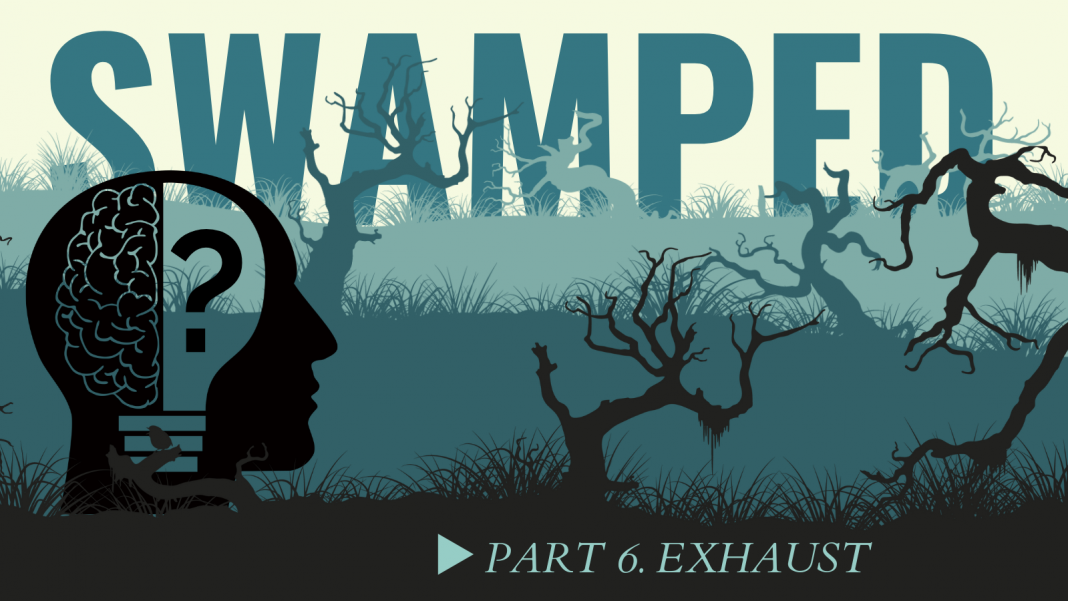 An efficient way of destroying a debate is to endlessly bring forward technical details, peripheral elements of earlier statements and simply put effort in to avoid the core issue. The term “sea-lioning” appeared in a comic 2014, where a sea lion with exaggeratedly polite manners intrudes into a conversation, demanding explanations to an earlier statement. The point of this device is to achieve a position as a persistent hunter for the truth.

This method was on display in connection with the act of air piracy, committed by the president of Belarus, Alyaksandr Lukashenka. Pro-Kremlin outlets compared it with an incident in 2013, when US authorities demanded the landing in Vienna of a plane carrying the Bolivian President, Evo Morales. In this case, there were no false bomb-threats and no fighter jets intercepted the aircraft. The Vienna incident is still used as a comparison, however, the unique features of the Lukashenka act totally disregarded. Examples can be found here, here and here.

Another means of exhausting the opponent in a debate is by simply flooding the information space with versions, conflicting theories and fake details. For example, King’s College London has collected 138 separate and contradictory narratives on the Skripal poisoning. A similar method is on display regarding the attempted assassination of Navalny, and the shooting down of MH17: new lies, new attempts to deflect… eventually one gets exhausted and is reluctant to engage in a debate on the issues.

Herein lies the goal of the Kremlin’s methods: the less the facts around MH17, the Skripals and Navalny are talked about, the better it is for the Kremlin. Permanent attacks, persistent denials of apparent evidence will eventually discourage criticism.

Next: D for Denial