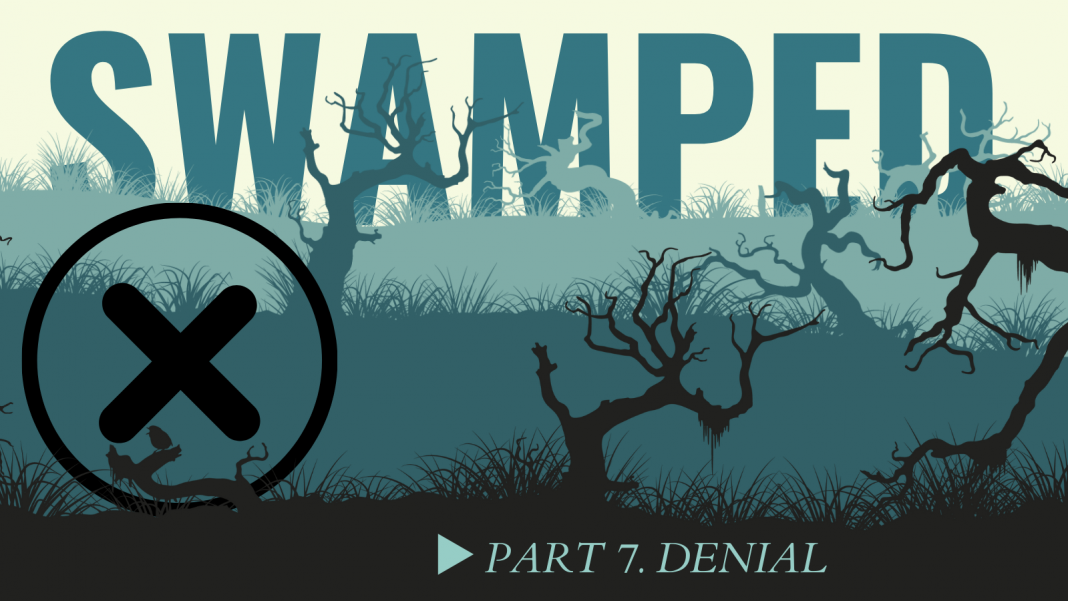 Among the deflective methods of the pro-Kremlin disinformation outlets, denial is, arguably, the favourite. EUvsDisinfo has over 500 examples of statements in pro-Kremlin outlets, containing the words “There is no proof”. In the pro-Kremlin ecosystem, “no proof” means “no proof we accept”. Any evidence, not in line with the Kremlin narratives, does not exist. Evidence, be that witness accounts, hard evidence, poison residue, photos or videos, or even detained individuals are “no proof”. Any individual, NGO or authority, forwarding data that raises questions about the Russian authorities’ accountability or links it to crimes, is, according to the Kremlin, biased and the evidence has no value. Even the United Nations is biased against Russia and Belarus.

A special case of denial is Russia’s persistent repudiation of deploying military units in Crimea in the spring of 2014, suggesting that the military there were local activists, purchasing equipment at army surplus stores. President Putin later acknowledged that the personnel were from Russian regular units, brought to Crimea to control the “referendum”.

Denial, despite mountains of evidence, can be effective, especially if combined with other tricks from the rhetorical toolbox.

The Limits of the Cult of Denial

The “cult of denial” occasionally creates problem for the Kremlin. Even the editor-in-chief of the Kremlin disinformation mouthpieces Sputnik and RT, Margarita Simonyan, doubts the value of blunt denial:

“There are two religions as to how a large and demanding country should behave itself in case of a disastrous screw-up. The first suggests that the country should enter into a state of strong denial; admit to nothing, atone for nothing. Otherwise everything will get much worse. Well, just because. Most responsible comrades in most powerful countries, including ours, adhere to this one.

The other religion suggests that one should act like Iran. This is closer to me. For simple human reasons. In my system of values, Iran acted like a real man.”

Iran admitted to accidently shooting down a Ukrainian passenger aircraft, quickly issued apologies and reparations. The incident was a tragedy, but the story soon left the front pages of the world media. The US acted in a similar way when an Iranian civilian plane was shot down by a US naval vessel in 1996.

Evidence in the MH17 case has been collected by investigators, NGOs and authorities and is being examined by a court of law in the Netherlands. The body of evidence points to Russian state structures. Russia continues to deny, deny and deny, and the case has poisoned Russia’s relations with virtually the rest of the world.

This concludes the series of the Kremlin’s cheap tricks. Keep your eyes on the core issue, don’t get SWAMPED!