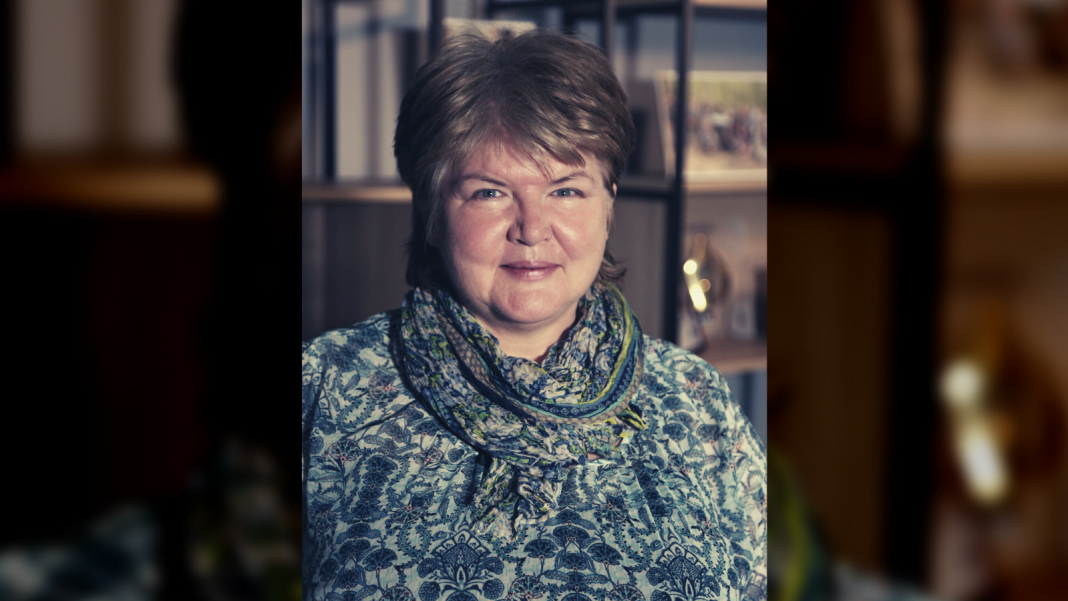 On 11 July 2021, Moldova held parliamentary elections. The results show a convincing victory for the pro-European, pro-Presidential Party of Action (PAS). The results came against all odds in a media landscape heavily influenced by Russian and pro-Kremlin groups. However, people came out in support of the PAS and President Maia Sandu.

What happened and what does this new political situation mean for Moldova? EUvsDisinfo asked the seasoned journalist Alina Radu working with the largest Romanian language newspaper ZIARUL DE GARDĂ in Moldova.

The elections were held following the resignation of Prime Minister Chicu (appointed in 2019) and the inability this spring to form a new government within three months. The results, awaiting final confirmation, show that the PAS received 52.8 per cent of the votes winning 63 seats and thus securing a comfortable majority in the 101-seat Parliament. The other parties in the Parliament will be: the pro-Russian Bloc of Socialists and Communists (27.17 per cent of votes, 32 seats) and the Eurosceptic Șor Party of fugitive MP Ilan Shor (5.74 per cent, 6 seats). Mr Shor was convicted by a Court of first instance in the case of the disappeared one billion USD from the Moldovan state accounts.

How did the Moldovan media landscape develop during the election period?

Alina Radu: “We have problems with the media landscape. Some politicians are controlled by the Russian state or by politicians from Russia. Some of these politicians control parts of our media landscape. We cannot say that the informational space in Moldova is free. Politicians who are corrupt and not transparent control mainstream media and many TV stations. These groups control a lot of the disinformation. Of course, there are also free media, but it does not mean that free and independent media are mainstream. We have just a few TV stations and a few newspapers that are free. There are more portals on the internet offering free information. Seen all together, we have big concerns about media controlled by politicians and media controlled by the Russian Federation.

Which instruments have been used to spread disinformation?

Troll factories and troll armies. There are clear connections between stories made in troll factories and certain politicians or oligarchs. It is a pity that Facebook and Google did not yet start cooperation with civil society in Moldova to clarify how disinformation works. This is an issue of international importance as it appears in many other countries. Another problem is anonymous web pages. You do not know to whom they belong but they spread a lot of false information. Third problem: the biggest Russian TV stations are present in Moldova and if you look at which TV stations each Moldovan has at home, you will find 80 per cent of Russian TV stations. If we look at the newspapers, the biggest newspaper in Moldova is Komsomolskaya Pravda [Russia’s largest newspaper]. It is a newspaper edited in Moscow, published with Moscow money and spread all over Moldova having a very favourable distribution network dating back to Soviet times. The leader of the Socialist Party, Igor Dodon, travels to Russia every month. In fact, he is prepared to ‘give the country to foreigners’ even if his campaign put up billboards saying ‘Don’t give the country to foreigners’.

Is Moldova today in a better place fighting disinformation than a year ago?

Moldova today demonstrates that a woman who is not married, doesn’t have a family, and doesn’t hate the LGBT community – all points of criticism towards [President Maia] Sandu and emphasised by her opponents during elections – she can lead a country. A woman may have a strong voice against corruption. This is a good example for every Moldovan citizen. People can see that a President of the country and a politician may not necessarily have a big salary and many houses. Citizens can elect better politicians to the next Parliament.

Did the amendments to the Moldovan Audiovisual Code adopted in 2018, the so-called anti-propaganda law, have any impact?

Unfortunately, it did not have too much impact because it only focused on news content so most TV stations decided not to broadcast so much news and switched to more entertainment that is full of messages that are harmful for democracy. Like, speaking about how stupid Moldovans are or why European integration is bad for Moldovans or for Ukrainians, etc. The TV stations broadcast a lot of films or TV shows promoting how the Soviet Union was great and why all of us should return to this. They show programmes suggesting that people fighting for human rights are bad for democracy or enemies of the state. Therefore, it is not enough just to focus on news content, but rather to evaluate the profile of an entire TV station.

Has disinformation influenced debates, opinion polls and the outcome of the elections?

Good and bad. It is good that now there is a number of better-informed people who understand and can spot a bad politician just wanting to spread disinformation about other candidates. On the bad side, there are people who lose trust in politics, lose trust in elections. They are fed up with so much disinformation, so much fake debate, develop distrust in elections and do not want to vote.

A corrupt political scene, a Kremlin-controlled or heavily influenced media landscape: PAS and Maia Sandu won, despite a furious and well-financed campaign against her: how come?

Igor Dodon and his Kremlin supporters had money but they did not have a good connection to the citizens. They did not understand their needs and interests. And they were recently in power, so people remember what they did. PAS and Sandu won because the big majority wanted a change, but the change just started, it did not come yet. We know that Moscow does not like to lose and they do not care about transparent debates. And they still control a big part of the information space together with the infrastructure [distributions networks and channels]. They also control the third part of the Moldovan border (in the Transnistrian region). If Moscow continues to use disinformation, threats, illicit money laundering, conflict boosting then it will be a very complicated situation.

Which would be the one most effective instrument in fighting disinformation?

The most effective is to have trust, good reputation, having a credible name. Our newspaper [ZIARUL DE GARDĂ] gets ever more readers because people like the way we research and fact-check and explain the news. Disinformation did not appear yesterday but has historic roots. You can compare it with food safety: you should not be the rotten apple in the basket. You should only pick healthy food. The Socialist Party did not manage to create ‘credible’ stories of disinformation. They used the same rhetoric, the same scare-mongering campaigns claiming that European assistance and cooperation means to lose the independence of Moldova or that Syrian immigrants are coming, or the LGBT are invading each family. They could not create something fresh and interesting. Now, people are more educated and better informed. Every Moldovan family has a member of the family abroad, mostly in European countries or in the United States or other developed countries. Those people are sending home not only money but also information and impressions. Then it is a bit hard for the Socialists to tell the same disinformation.

The pro-European, pro-democracy movement won the elections: what are the biggest challenges ahead?

Sandu won only one battle, not the whole war. The most difficult is still ahead: to start a real fight against corruption and reforms of all institutions. Corruption is still a financial power and it is has spread to many segments – in the state institutions, especially law enforcement. To fight corruption you need police, prosecutors and judges. How can you fire a judge or a prosecutor if no one is clean to prosecute them? The pro-democracy majority needs skilled people, energy, courage and time. But how long will poor citizens wait? They want and need a better life today.