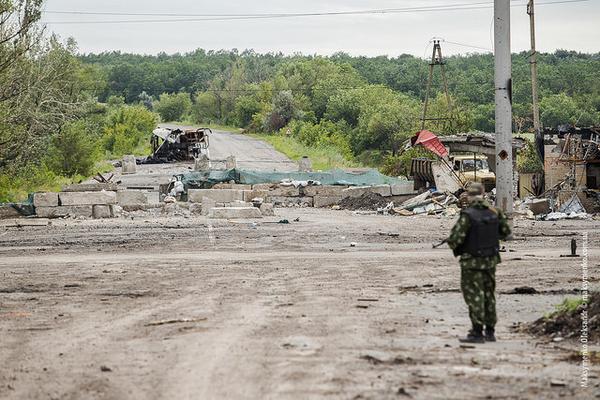 The number of of residents who fear the threat of war due to the Ukraine crisis has risen from 35 percent in 2011 to 51 percent this year, a survey from Swedbank shows.

The public’s perception of risks that threaten each individual has changed, according to the survey.

There has also been an increase in the number of persons afraid of incurable illnesses – from 45 percent in 2011, to 50 percent this year.

Around 24 percent of those surveyed said that they feel financially secure, whilst only 15 percent of residents felt financially secure in 2012. The number of person who say they are dependent on state benefits has dropped by a third since 2011 and is now at 10 percent.

This survey about life-insurance related questions was carried out by ”Swedbank”, in cooperation with ”OMD Snapshots”, in October and November. A total of 708 persons from all over Latvia were surveyed.