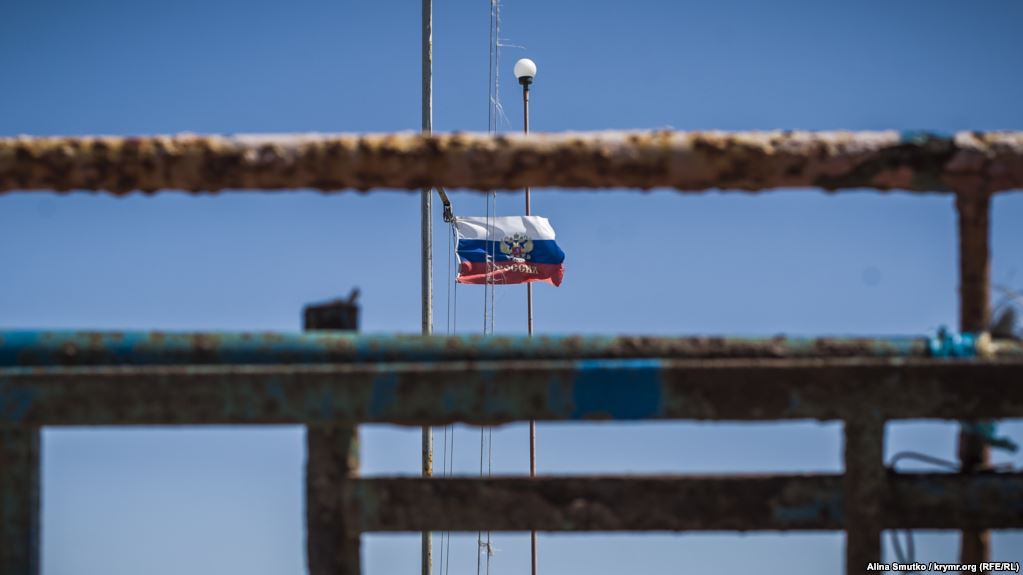 A major reason that Moscow has to struggle to find symmetrical responses to anything other countries do is because it lacks many of the institutions that they have but that Russia does not, ranging from media environments open to almost anyone to schools in the languages of many minorities.

Consequently, the Kremlin is forced to identify “asymmetrical” replies that often put it even more at odds with others and that at the very least call attention to the lack of institutions on its own territory equivalent to those its government-controlled media complain about when other governments restrict them in any way.

Russia is currently threatening to “limit the activities of Ukrainian media on its territory,” the commentator says; but one is compelled to ask, Kazarin continues, “just what responsive actions is Moscow talking about?” Almost all Ukrainian media already have closed their bureaus and activities in Russia.

Russia with remarkable success in many quarters “is conducting itself as if it were the victim of Ukrainian aggression,” when in fact the situation is just the reverse. And it can complain as much as it wants to about Ukraine’s language law, but it can’t symmetrically response because “Ukrainian schools in Russia don’t exist” for the millions of Ukrainians there.

Moscow can also complain about the ban on Russian TV channels in Ukraine, but it can’t respond by shuttering Ukrainian broadcasts to Russia because they were long ago shut out of Russian cable networks, except of course for pro-Moscow channels like Intera which by itself is “indicative.”

This list of places where Russia has no possible symmetric response because it has already closed out Ukrainian language, information and goods could be extended almost infinitely, Kazarin says. But everyone needs to remember that “the initiator of the divorce of the two countries from the very beginning was Moscow,” not Kyiv.

The Ukrainian authorities in recent months have begun to restore the balance to where Russian moves have brought their country, even though Moscow continues to act and some continue to believe that Ukraine is the problem, something that even the most cursory examination of the situation will demonstrate is not the case.