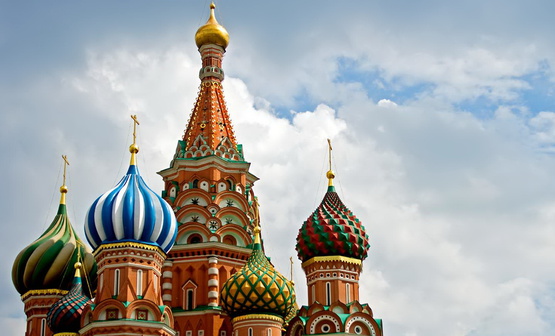 Moscow is preparing to mark the second anniversary of the EuroMaidan in Kyiv “in its own way,” by unleashing a new disinformation campaign against Ukraine via Europe as part of its continuing campaign to destabilize Ukraine and restore Russian influence there, according to Andrey Latynin.

This disinformation campaign, the Ukrainian commentator says, is intended to increase the shift in Western and especially European opinion about Ukraine from concern about Russian actions to worries about Ukraine’s inability to rapidly carry out reforms and fight corruption.

Moscow then plans, Latynin suggests, to play back European coverage in Ukraine to suggest that this criticism of Ukraine emanates from there and thus promote among Ukrainians a sense of isolation from the West and distrust about Ukraine in ways that keep the original source of these stories hidden.

A campaign so organized, he says, “promises to be quite successful: its organizers apparently are well informed about the Ukrainian media scene” and know that Ukrainians no longer trust anything coming from a Russian source.  But “by tradition,” Ukrainians are more trusting of those from Europe, independently of the country or the publication.

Thus, Moscow’s disinformation specialists view their chief task to get information into the hands of European journalists about Ukraine and especially about Ukrainian government and security officials and to suggest that these institutions are “disorganized” and “disorienting” Ukrainians and others.

According to Latynin, he has information that in the course of October, Russian agents approached journalists in Germany, Belgium and France with “compromising information” about leading Ukrainian government and especially security personnel.  This information stressed the supposed existence of high levels of corruption and incompetence among them.

The Russians “recommended” that the European journalists “concentrate on how Ukrainian siloviki are ‘wasting time on personal enrichment instead of on the struggle with Russian aggression at the front and inside the country” and that their behavior was making any victory “impossible.”

The idea of this campaign is simple: European journalists will write stories Moscow wants to see and put them in their publications, and the Ukrainian outlets will pick them up and present them with European rather than Russian datelines.

This campaign will also have the effect of assisting Moscow in its ongoing effort to throw up obstacles on Ukraine’s path to European integration by calling into question Kyiv’s commitment and readiness to do so.