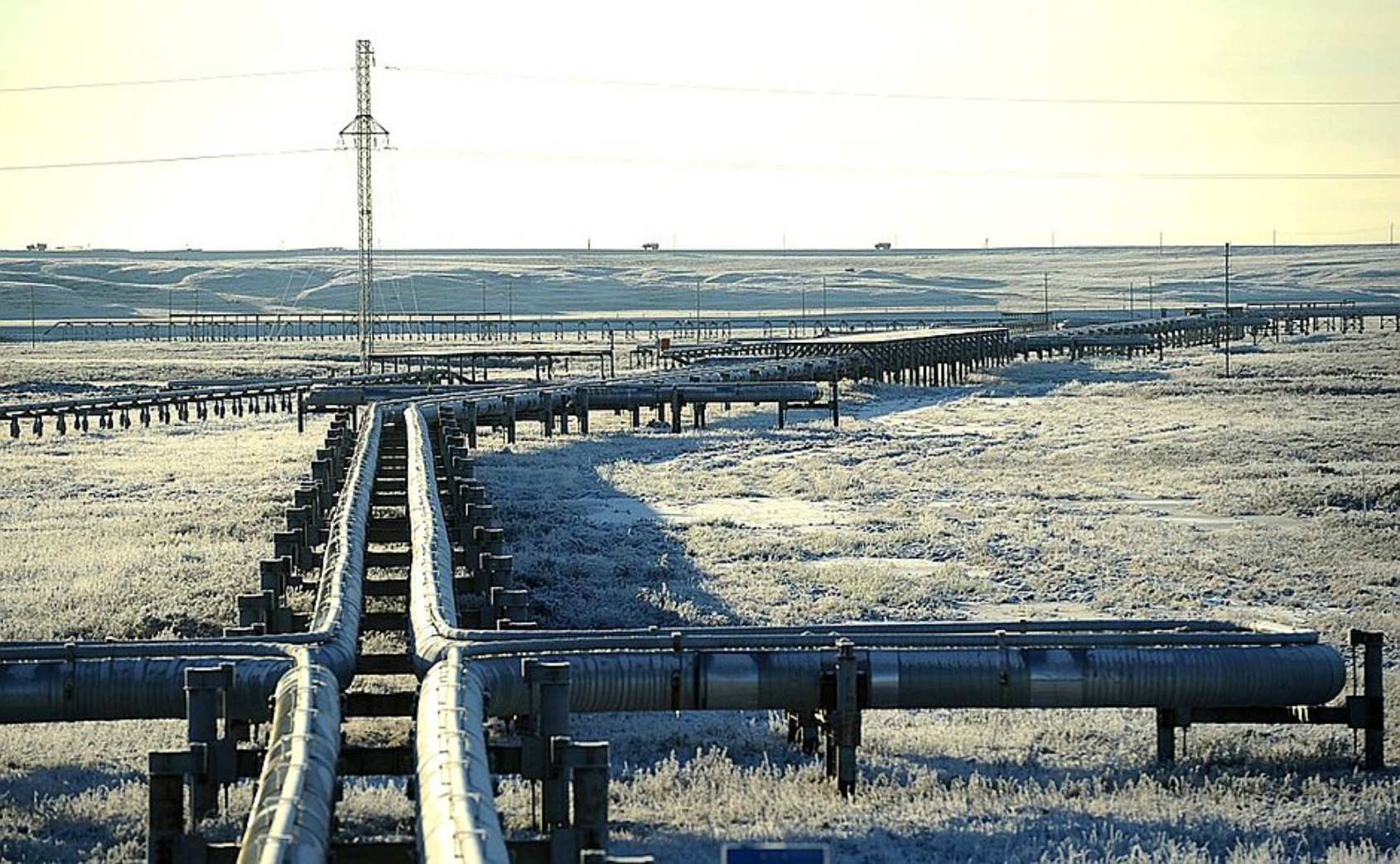 The recent cyber attacks that caused a diplomatic crisis between Qatar and Saudi Arabia also led to a transport blockade from Qatar by Bahrain, Egypt, Saudi Arabia and the United Arab Emirates. According to reporting, Russian special forces were responsible for destroying Qatar’s relations with other Arab states and planting false statements that were supposedly made by Qatar’s head of state about Saudi authorities in Riyadh. Upstream, this disinformation and subsequent blockade have allowed Russia to question the credibility of Qatar’s liquid natural gas (LNG) supplies to Poland.

Russian subterfuge in European energy markets is nothing new. Kremlin energy propaganda aims to undermine any alternative to Russian gas supplies, which Moscow still uses to gain political influence throughout the previous Soviet zone of interest. As such, it constantly defends the Nord Stream 2 project, whose purpose is to cement the dominance of Russia’s state-owned Gazprom monopoly in Central and Eastern Europe.

Russia’s Gazprom argued that the blockade may impede LNG supplies to Europe. “Qatar does not export oil, it exports gas,” said Alexander Medvedev, deputy chairman of Gazprom’s board. “We cannot exclude that an escalation of events may cause problems with Qatari LNG exports. I don’t know if this is going to happen.”

The Polish-language version of Kremlin’s Sputnik quotes another Russian propaganda outlet called Life.ru, which assumed that Poland’s “lobbying” against Nord Stream 2 is fading because of the undermining of LNG imports from Qatar. Life.ru attacked Donald Tusk, head of the European Council, by directly claiming that he is lobbying to stop the project. The website claimed Tusk wrote a letter opposing the project just before the Qatari crisis, but that the letter lost clout because of the supposed scenario in which Saudi Arabia has halted LNG shipments from Qatar to Poland which were intended “to hurt Russia.” Sputnik’s assumption was, of course, that Poland would have to import Russian gas if Qatari supplies were to be cut.

The lower chamber of Poland’s parliament also speculated on this issue. Unfortunately, some Polish MPs decided to score political points by saying LNG imports from Qatar support terrorism. They also claimed, as did Gazprom, that deliveries could be problematic. However, the Polish politicians criticizing LNG deliveries from Qatar did not propose Russian gas as an alternative, nor have they said anything about backing Russian terrorism in Ukraine and Syria.

The controversial Nord Stream 2 project is clearly in trouble. Money for the project is flowing, but at a high cost. The European Commission, pressured by critics from Central and Eastern Europe as well as from Denmark and Sweden, have sought a mandate from member states to negotiate with Russia the terms of subjecting the project to EU law. In addition, members of the U.S. Senate have proposed sanctions against Nord Stream 2. This could delay the project and increase risk to the point that financial partners back out. Maybe that is why the Russians are looking to undermine alternatives like Qatari LNG.

Nevertheless, LNG transports from Qatar are not being threatened. In fact, gas sources are becoming more diversified in Europe. On 8 June, the Lech Kaczyński Terminal in Poland received its first-ever LNG shipment from the United States—even though Russian officials and media consistently claimed that such purchases were impossible in Central and Eastern Europe.