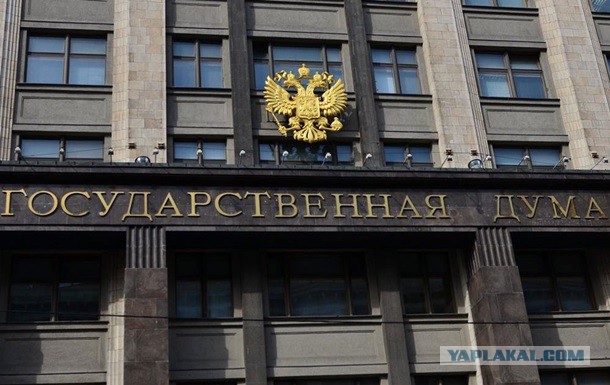 The Russian Duma has declared that Kyiv’s decision to make Ukrainian the language of instruction in Ukrainian schools is “’an act of ethnocide’ of the ethnic Russian people in Ukraine, thus denouncing in another what Moscow is itself doing in Russia and ignoring who is really responsible for the shift away from Russian ethnic identity in Ukraine.

In a Kasparov.ru commentary, Russian analyst Igor Yakovenko notes that “ethnocide is the policy of the intentional destruction of national identity and the self-consciousness of a people” that can be achieved either by genocide or by forced assimilation into another human community.

There is no genocide of ethnic Russians going on in Ukraine except in the fevered imaginations of some Russian commentators, Yakovenko says; but there is assimilation of ethnic Russians into the Ukrainian nation – but not as a result of Kyiv’s policies but rather because of the actions and statement of the Russian government.

The next Ukrainian census is scheduled for 2020 and it will show a precipitous decline in the share of ethnic Russians in the population, Yakovenko says. A recent survey found that only six percent of the citizens of Ukraine now say they are ethnic Russians. The figure in 2020 will likely be even lower.

Most ethnic Russians in Ukraine are characterized by “bi-ethnicity,” the Russian analyst says. That is, people who hold this identity view themselves as part of two peoples simultaneously – Russians and Ukrainians.  But now if they have to choose, almost all of these people will choose to identify as Ukrainians.

According to Yakovenko, “the process of the sharp reduction of the share of people who consider themselves ethnic Russians is occurring in all post-Soviet republics except perhaps Belarus.”  In Ukraine, he says, “this process is occurring in a more troubled and more intensive manner.”

More troubled because of the ethnic closeness of the Ukrainian and Russian peoples, and more intensively “above all” because of the war that Russian has unleashed against Ukraine.  But it is not connected only with the war, Yakovenko says. It also reflects the hatred of Ukraine spewed out by Russian media outlets which still reach many people in Ukraine.

As a result, “to be an ethnic Russian in Ukraine is becoming a problem,” the analyst says.

“If it weren’t for the war, the political talk shows, and a number of other broadcasts of Russian television,” ethnic Russians in Ukraine wouldn’t be confronted with a choice. But when they hear what those who are invading their country say, they make the only reasonable choice and become Ukrainians.

Thus, Yakovenko says, “an ethnocide of the Russian people in Ukraine is really occurring. Russia by its military actions and its television broadcasts is intentionally carrying it out.” That Moscow should blame Kyiv for what the Russian authorities are doing is only yet another confirmation of that reality.