A new Russian television series, “The Sleepers,” which suggests the CIA is behind murders and terrorist acts in Russia and elsewhere and that its actions justify, indeed require an equally forceful response by the FSB is far more disturbing than programs like “The Anatomy of Protest,” Kseniya Kirillova says.

In an essay for Ukraine’s Gulyai Pole, the US-based Russian journalist and commentator says that this latest case of Russian “’agitation via films’ is “not simply to strengthen already existing ‘rules of the game’ but to warn there are going to be new ‘games’ and in the future they will be conducted by [new] rules” (politua.org/2017/10/21/27338/).

The premise of this series is that “Russia is flooded with ‘sleeper’ agents of the CIA” who are operating as officials of the foreign and energy ministries and as “’moles’” in the FSB, as teachers and students at MGIMO, and “what is most important practically all opposition bloggers, journalists and human rights activists.”

These agents are involved not in the “’banal’ theft of secrets,” she continues, but rather with “constant murders, terrorist actions, kidnappings and torturing of people, the overthrow of regimes, and other evil actions.”  The series says the CIA “trains terrorists,” and kills people to create “’sacred victims,’” and is limited only by the heroic actions of the FSB.

Any reports that blame the FSB for these crimes, the series insists, is “fake news, created in the CIA to discredit the Chekists and undermine international contracts which completely correspond to the interests of the much-suffering motherland.” The real culprits in all cases are the CIA “sleeper” agents, it says.

Indeed, Kirillova continues, it is the CIA “and not the Kremlin” which uses troll factories to stir up trouble and then blames the Kremlin for everything. As one can see, “in this series, literally everything is turned upside down,” and that extends to bloggers and opposition figures who are shown to be fabulously wealthy and beyond the reach of the Russian authorities.

The FSB of course is just the opposite too. It is full of real knights who fight for Russia “without fear or favor and are prepared to defend at the price of their own lives to defend the ‘liberals’ who hate them from the cynical American intelligence service, the Russian journalist writes.

The writers of the new serial – and it is not the first of its kind although it does go further than earlier ones – insist that “’the story is based on real events,’” thus suggesting that Russians should view what it says not as fantasy but as lightly fictionalized reality and thus act and support those who act on the basis accordingly.And those who have created this series go further: they suggest to viewers that “if you enclunter such things in reality, don’t believe your eyes!” Everything that looks real is in fact manufactured by the CIA to promote dissatisfaction and disloyalty.  Its sleepers and not the FSB are killing people for its purposes.

It turns out, Kirillova continues, “in Russia where the special services track even the Internet mail of single mothers and sales clerks inclined to opposition, the American intelligence officers feel themselves at home: they kill, they kidnap, they blow up, they torture and they lie.” If one “decodes” the series, then its message is truly frightening.

That is because, the commentator concludes, the implication is that in this brave new world, the FSB can use such things confident that it can blame them on the CIA and that it is even justified in doing so because its opponents did these things first. 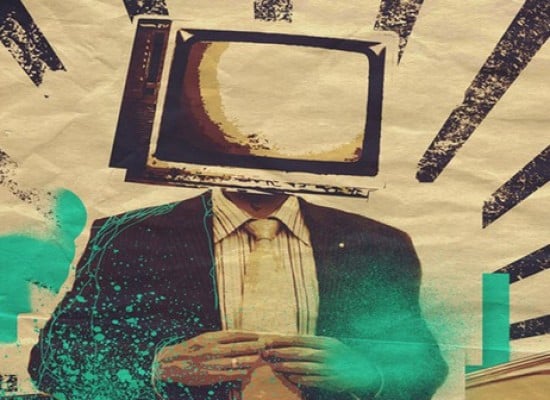 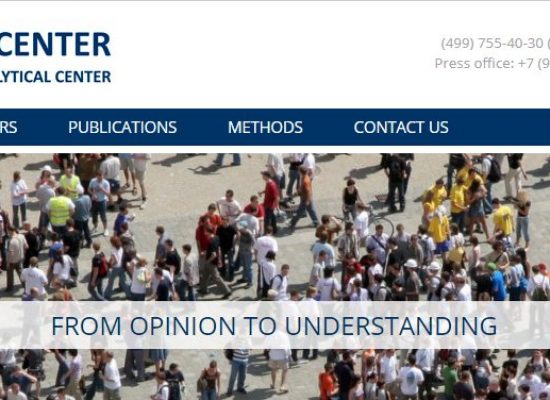 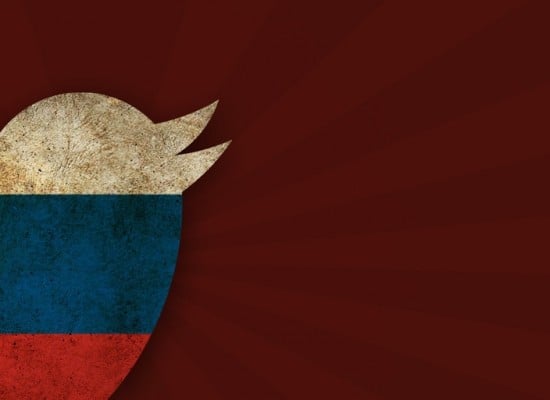 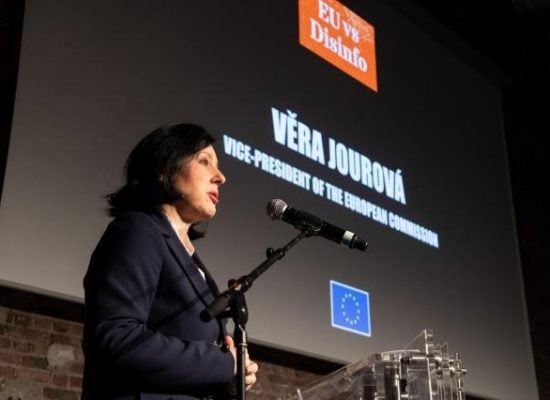 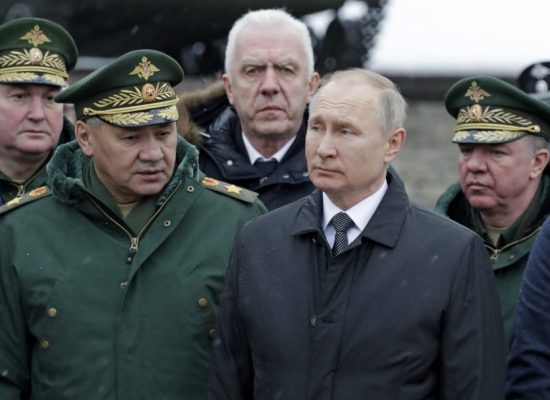 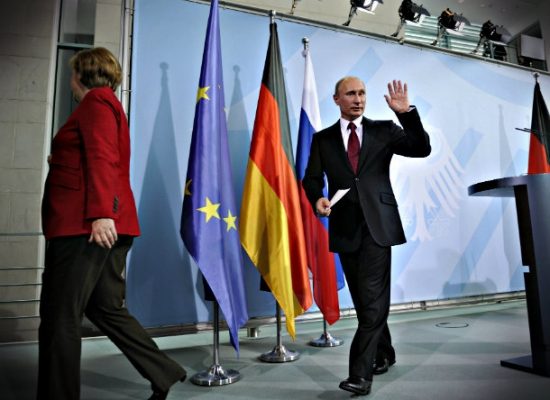