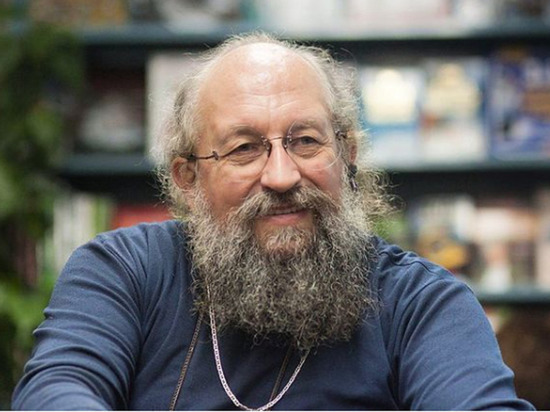 Anatoly Vasserman, a prominent pro-Kremlin TV commentator, says that the US is to blame for the coronavirus pandemic. According to him, the Rockefeller Foundation produced a report on pandemics 11 years ago that has served as the road map for its effort.

Today, Russian officials registered 23,309 new cases of infection and 470 new deaths. Both figures are down slightly but whether that is the result of the holidays, distortion or a real decline is far from clear, especially at there continue to be flareups across the country (t.me/COVID2019_official/2320 and regnum.ru/news/society/3154313.html).

One place where the situation is deteriorating badly is St. Petersburg which had been celebrating an improvement. One writer says the figures for the northern capital are so bad because it is the only federal subject which isn’t falsifying them (regnum.ru/news/3158564.html, regnum.ru/news/3158521.html and forum-msk.org/material/news/16924427.html).

Putin’s failure to wear a mask to Christmas church services has led some to conclude that even he doesn’t trust the effectiveness of his Sputnik-5 vaccine and to ask “what good is being first” to have a vaccine if those who are in the know about its quality don’t believe in it?.

Every year, economists point out, the long New Year’s holidays cost the Russian economy enormous sums in lost production. This year is no exception, with one of their number saying that the Russian GDP had suffered a loss of “trillions of rubles” because of the days off. That is especially hard to take given the pandemic losses.

Meanwhile in other pandemic-related developments in Russia today,

Russian analysts agree with their Western counterparts that distance learning has increased the gap between children from well-off families and those from poorer groups.

The Russian Orthodox Church announced that 19 of its priests had lost their lives to the coronavirus in December. It also noted that these were significantly younger than those who had died in October and November.