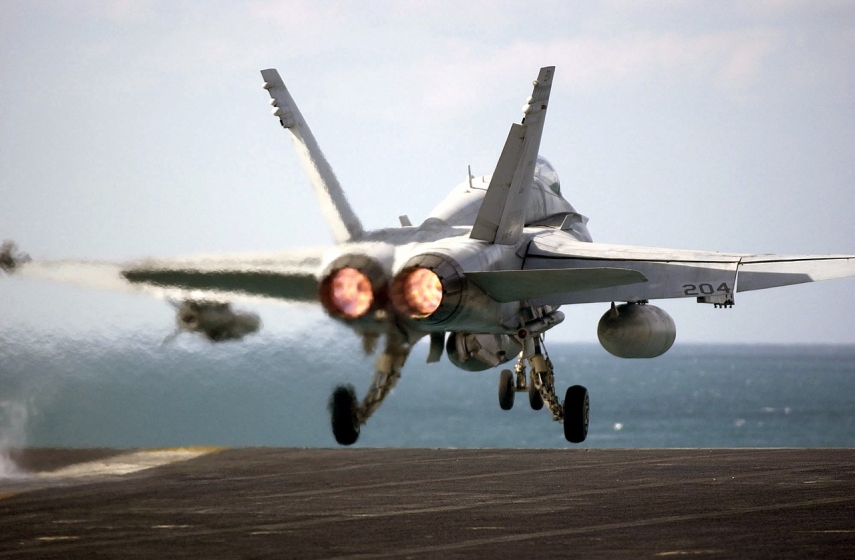 Movement of Russia’s military equipment near Latvia’s border, deployment of Iskander missiles in Kalningrad is rather an information war, not a strong threat to Latvia’s security, said Latvia’s Chief of Defense in an interview with the commercial LNT television on Monday.

Defense Minister Raimonds Bergmanis (Greens/Farmers) admitted that these Russia’s steps are alarming, but they are more related with this country’s long-term practices, and should not be taken as a response to Latvia’s steps to strengthen its security. “Our steps are a reaction to their activities, not the other way round,” said the minister in an interview with the Latvian public television on Monday.

Bergmanis said that every Russia’s move is taken into consideration. Many agreements signed by the allies will help to solve the situation, he said.

Speaking about Latvia’s air defense system, the minister confirmed that Latvia will soon receive the Stinger air-defense systems. Also it is planned to receive additional radars.

As reported, Russia is stationing nuclear-capable Iskander missiles in its Kaliningrad region and intends to keep them there permanently, Lithuania’s president and defense minister said earlier.

“Iskander missiles are being stationed in Kaliningrad for permanent presence as we speak (…). This is a threat not just to Lithuania, but also to a half of European countries,” President Dalia Grybauskaite told journalists.