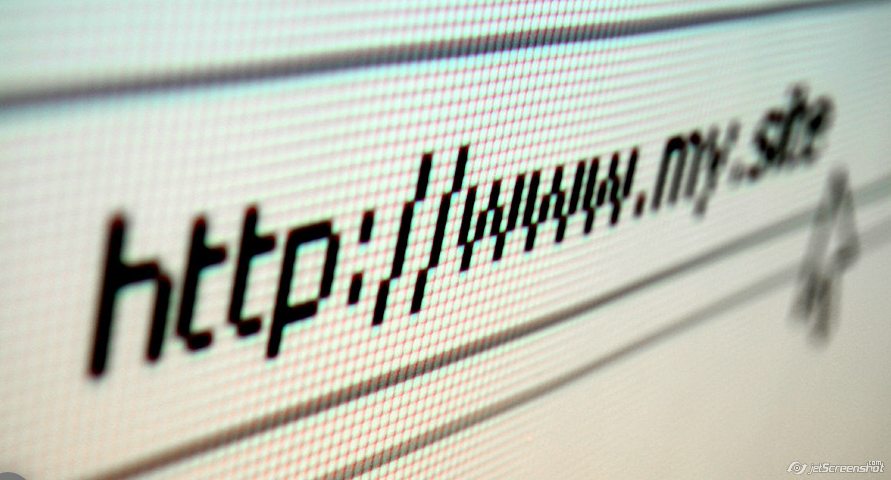 Russia’s internet censor is building its own digital laboratory to test and develop its own methods for blocking websites and other online activity, according to Izvestia. A new subdivision of the communications watchdog, Roskomnadzor, will run the laboratory, as well as organize online exercise drills to prepare staff to enforce new internet regulations coming into force next month.

A key concern is to find ways to block internet users who have found ways to circumvent Roskomnadzor’s existing restrictions.

In July, President Vladimir Putin signed new legislation prohibiting owners of virtual private network (VPN) services and internet anonymizers from allowing users to access content blocked in Russia. The new law also grants Roskomnadzor the power to bar websites that offer instructions on how to get round internet restrictions.

Roskomnadzor director Alexander Zharov told Izvestia that the new subdivision is targeting users who “violate the logic of the blocking system.” He said the agency is also “cooperating” with Russian internet security companies to monitor suspected violators.

It is the latest sign of Roskomnadzor’s growing importance to the Kremlin’s information control strategy, as Coda Story reported last month. The agency now blocks tens of thousands of websites, including opposition sites that call for demonstrations.

And under a law currently being discussed in the Russian parliament, Roskomnadzor will also be able to censor any material produced by so-called “undesirable” foreign entities.