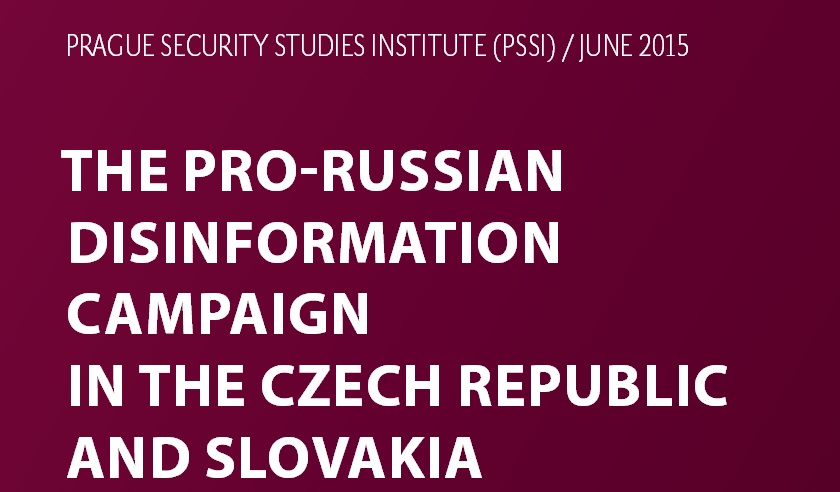 Both countries, with relatively small Russian minorities and only a handful of Russian-language media outlets, have been recently awakened by a new phenomenon – a pro-Kremlin propaganda campaign in the Czech and Slovak languages spread by media and websites that, despite strong rhetoric, claim no allegiance to the Kremlin.

The paper “The Pro-Russian Disinformation Campaign in the Czech Republic and Slovakia: Types of Media Spreading Pro-Russian Propaganda, Their Characteristics and Frequently Used Narratives” provides a brief overview of the pro-Russian disinformation activities in the Czech Republic and Slovakia, identifies frequently used narratives, and brings attention to the similarity of arguments and messages used by a pro-Russian media with no formal links to Russia, versus media that are founded and funded by the Russian Federation.