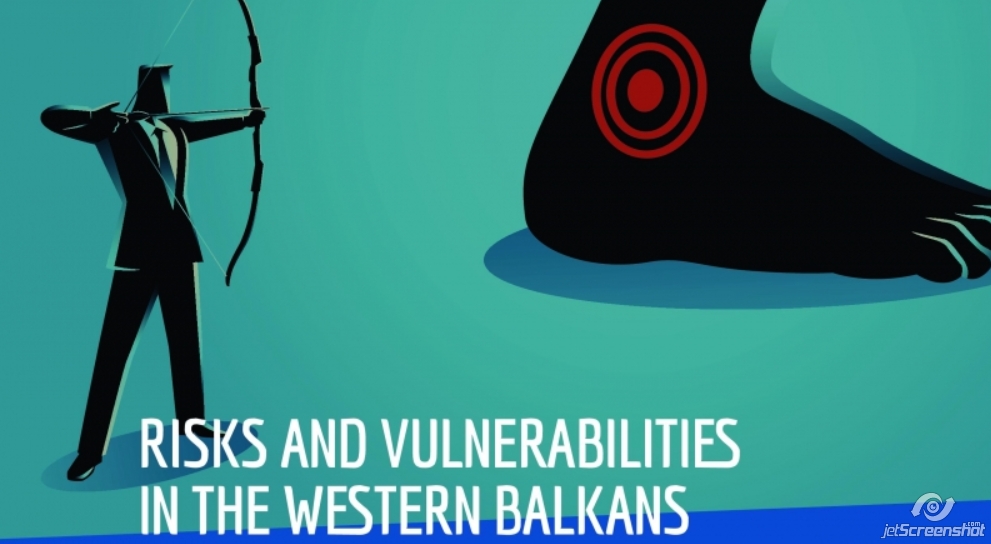 We have published three new reports with a focus on Russia’s footprint in the Western Balkan information environment. The scope of analysis is Russia’s activities in Albania, Bosnia and Herzegovina, Kosovo, North Macedonia, Montenegro and Serbia.

“Risks and Vulnerabilities in the Western Balkans” (Rufin Zamfir, Global Focus Center) identifies the risks and vulnerabilities hostile actors can exploit to gain influence over countries in the Western Balkan region. Based on the methodology developed in previous studies by the Global Focus Center, this report offers the Permeability Index to measure each country’s vulnerability to malign influence to help support resilience-building efforts.

“Russia’s Narratives toward the Western Balkans: Analysis of Sputnik Srbija” (Atlantic Council of Montenegro) provides a comprehensive analysis of the content of the Kremlin-sponsored Sputnik online news website in Serbian (Sputnik Srbija). It is aimed at understanding the narratives Russia is promoting about six Western Balkan countries, the EU and NATO. Sputnik has been recognised as one of the main channels of Russian influence in the Western Balkan media space. The report is based on analysis of a year-long monitoring process that lasted from January 1 to December 31, 2018. The authors analysed 7,193 articles about Albania, Bosnia and Herzegovina, Kosovo, Montenegro, North Macedonia and Serbia, as well as the EU and NATO. The report provides a basis for interested stakeholders to understand the methods and means that Russia uses to influence decision-making in the Western Balkans, as well as offers insights into the regional characteristics that facilitate Russia’s influence in the Western Balkan media space.

“Tracking Russia’s Narratives in the Western Balkan Media” (Tihomira Doncheva) was developed as a follow-up report to “Russia’s Narratives Towards Western Balkans: Analysis of Sputnik Srbija Online Platform”. It is aimed at understanding to what extent Russia has the potential to spread its narratives in the Western Balkan media space. Although Sputnik Srbija is not among the most popular sources of information for local populations, they are exposed to Sputnik’s narratives by accessing local media outlets.

Here are some recommendations from the reports:

Read the report summary or click on links of reports below.

“Ukrainians Are a Burden for Everyone”. Russian Disinformation About Ukrainian Refugees on Social Media