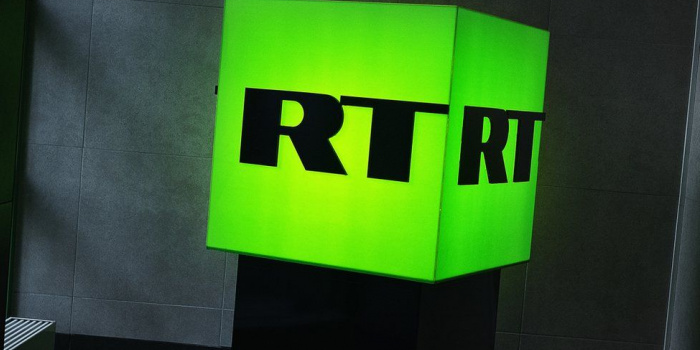 Russian state-backed news channel RT has had its licence to broadcast in the UK revoked “with immediate effect” by media regulator Ofcom, as BBC reported.

The watchdog said RT’s parent body ANO TV Novosti was not “fit and proper to hold a UK broadcast licence”.

RT’s coverage of Russia’s invasion of Ukraine has been under investigation by Ofcom, and the channel had already disappeared from UK screens.

The channel became unavailable on all UK broadcast platforms earlier this month as a result of a ban imposed by the European Union.

Although the UK is no longer in the EU, the bloc applied sanctions to satellite companies in Luxembourg and France, which provided the RT feed to Sky, Freesat and Freeview.RT has also been blocked on YouTube but its website is still available in the UK.UK Culture Secretary Nadine Dorries, who has described the channel as “Putin’s polluting propaganda machine”, said: “I welcome Ofcom’s decision and it’s right that our independent regulator has taken action against RT.

“The outlets’ lies and propaganda, where victims are cast as the aggressors and the brutality of Russia’s actions are concealed, have absolutely no place on our screens.”