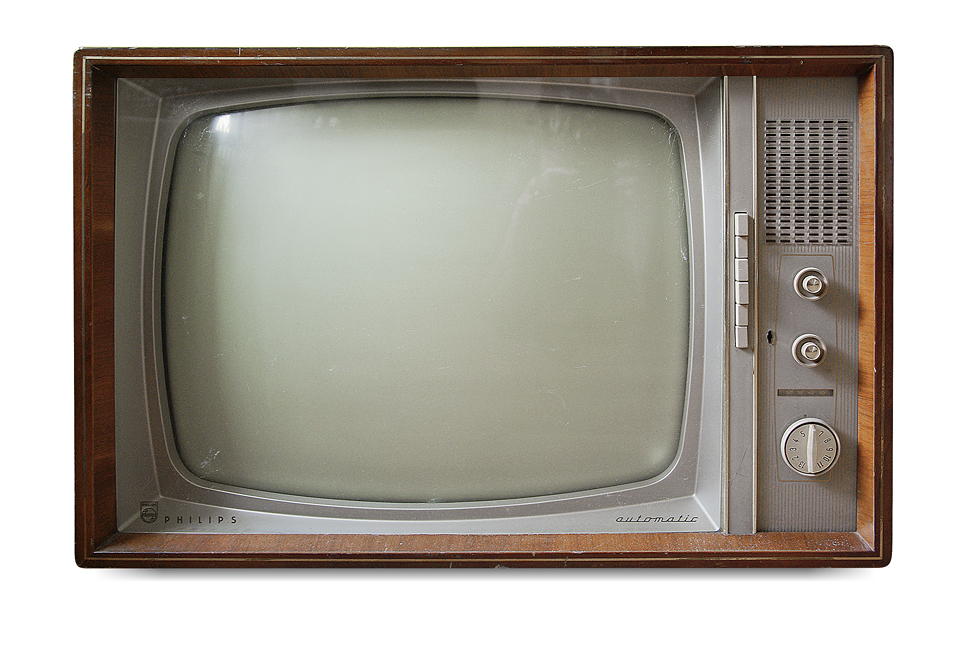 By Maxim Trudolyubov, for Eurozine

The days when Soviet citizens had only three or four TV channels to choose from are long gone. Today, Russians have hundreds of options. So why, asks Maxim Trudolyubov, do they still choose just one?

Most Russians live in an information universe that is utterly peculiar and starkly different from most others. Russia’s state-run television commands immense power over Russian minds and most Russians apparently like it. Television would not be so important if people didn’t want it.

Many years have passed since we had only three or four channels on our menus. We now have hundreds if not thousands of options, but still opt for a time-honoured way of learning about the world. This is an inevitable conclusion when looking at polling figures: 72% of those recently surveyed by the independent pollster Levada say Channel One, the successor to Soviet Central Television, is their main source of news.

‘Television is trusted less and less as the years pass, yet it still remains the number one way of getting information in Russia.’

This is even true for younger Russians: 54% of those aged between 18 and 24 choose Channel One as their main news source. Television is trusted less and less as the years pass, yet it still remains the number one way of getting information in Russia. Globally, the trend is for younger people (and everyone else) to turn to social media for their news. According to a study by the Reuters Institute for the Study of Journalism, in 2017 social media overtook television as young people’s main source of news. Of the 18-24 year-olds surveyed, 28% cited social media as their main news source, compared with 24% for TV.

Does this mean that Russia is somehow immune to global processes? Or that Russian TV channels and their Kremlin curators are good at making people watch them?

The answer to the first question is no. Russia is not immune to anything, it is just slow. The tendency exists in Russia too: according to VTSIOM, Russia’s state-run pollster, 65% of people aged between 18 and 24 say that they search for news online, but that the internet is not their exclusive source. Yes, television is the main source of news; however, its popularity is decreasing, while the internet’s is increasing.

The answer to the second question is yes. Russia’s state-run television is remarkably good at attracting an audience. More than that, it is good at creating and maintaining certain basic viewpoints. One can switch channels as much as one pleases, one can turn to other sources of information, but for most Russians the likelihood of being able or willing to break free from the ‘information dome’ that envelops them is small. An information bubble has been forming in Russia since the early 2000s, when the Kremlin moved aggressively into television and ended up owning or controlling most of it.

‘The Kremlin’s policies towards Ukraine are as popular in well-informed Moscow as they are in the poorly informed regions.’

Many people choose to cling to a dominant opinion not for lack of alternatives. Being better informed does not mean being more critical. While only 66% of those who use no independent sources approve of the performance of Russia’s foreign minister Sergey Lavrov, 80% of those who use three or more independent sources of information approve of him, according to Levada sociologists Denis Volkov and Stepan Goncharov.

The Kremlin’s policies towards Ukraine are as popular in well-informed Moscow as they are in the poorly informed regions. In other words, a very large proportion of those who express an interest in learning more about the country’s politics and economy still conform to a majority opinion.

Only those who use at least three or more independent channels of information demonstrate considerable differences when compared to conformist views. About 10% of the Russian population use three or more sources of news, and about 30% in Moscow. These are Russia’s best informed citizens, and are the only ones to support views that deviate from those held by the majority.

Every country lives in a bubble. Countries differ perhaps only in the strength of the pull of their respective domestic universes. In Russia, it requires considerable effort to tear oneself away from the majority view. The domestic information bubble is powerful not because the Kremlin’s message is particularly strong, but because all other messages are relatively weak. ‘By discrediting Western politics, undermining democratic procedures, and attacking independent media, the Russian authorities have fuelled the kind of general cynicism that says: everybody is corrupt, all media lie,’ according Lev Gudkov, director of the Levada Center, speaking to Vedomosti.

‘People are attracted not to facts but to the kind of emotional overload Russian television channels deliver on a daily basis.’

This is why alternative sources of news do not enjoy much credibility with large swathes of the Russian population. People are attracted not to facts but to the kind of emotional overload Russian television channels deliver on a daily basis. They divide the world into warring factions and play to people’s nationalist feelings; they uncover fascism in Ukraine and gruesome crime everywhere; they scare their audiences with sinister mysticism and soothe with weird esoterica. Yes, Russian TV channels package the world for the lowest common denominator, but they also know how to make it addictive.

That said, not everybody watches television and not everybody is affected by the overall cynicism that permeates Russian society. A growing independent segment of the Russian media sphere is video blogging. Its audience is exactly the age group mentioned at the start: 18-24 year-olds. They have their heroes and celebrities that are completely unknown to the rest of the population. There are bloggers commanding millions of subscribers, most of whom express non-conformist views. The phenomenon is not universal, but it is robust and growing. ‘While we can only talk about a Russia of the future with a dreamy smile, the television of the future already exists,’ wrote the sociologist Stepan Goncharov recently.

Kremlin Humour Is No Laughing Matter