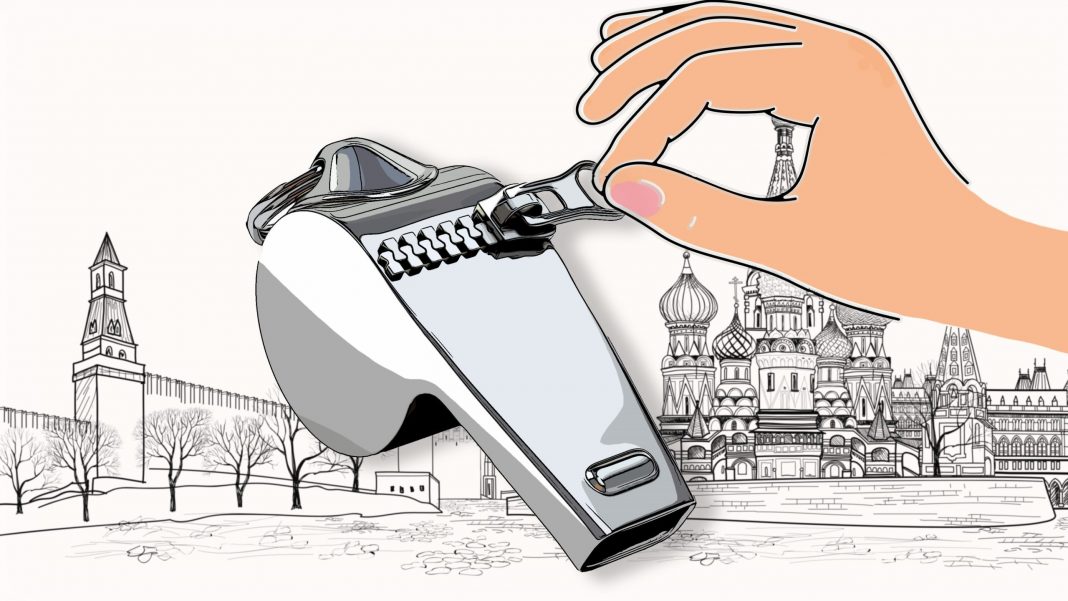 After the European Parliament awarded Russian opposition politician Alexei Navalny with the Sakharov Prize for Freedom of Thought, the Kremlin lashed out by saying “Navalny is in prison not for his political activities, but for criminal offences” and “the West has yet again proven that the activist is a foreign agent receiving support from abroad”.

For the record, the European Court of Human Rights concluded that the conviction of Alexei Navalny for commercial fraud was arbitrary and unfair. Then again denigrating people uncomfortable for the Kremlin is a classic approach with previous cases including Alexander Litvinenko, Boris Nemtsov and Sergei Skripal.

While on the subject of the Russian penal system, whistle-blower Sergei Saveliev shared footage showing hundreds of cases of sexual assault and torture of convicts in Russian prisons. As a reaction, the pro-Kremlin media denigrated the uncomfortable whistle-blower by groundlessly claiming he sold the videos for $2,000 instead of handing them over to NGOs for free.

Triggered by a misrepresentation of a news conference given by the president of Croatia, it was claimed that the country plans to ban the use of vaccines. In reality, the vaccination is ongoing with 47 per cent of the population vaccinated.

In addition to attacking vaccination, the World Health Organization was called globalist and highly suspicious. Additionally, it was alleged that the delay of recognition of the Sputnik V vaccine by the WHO is a purely political act. Then again denigrating international organisations uncomfortable for the Kremlin is a classic approach with targets including OSCE, Council of Europe, WADA and OPCW.

After Russia suspended its diplomatic mission to NATO headquarters (that was heavily staffed with spies) some classic disinformation claims were made: NATO is aggressive and hostile towards Russia. Ignoring that NATO is a defensive alliance and does not seek a confrontation with Russia, the Kremlin is denigrating yet another uncomfortable international organisation.

Under the Control of…

In addition to the aforementioned, the “X is under the control of Y” narrative appeared in multiple cases. This week disinformation narratives claimed that:

It does not matter whether it is a free choice during elections, a systemic mistreatment of inmates or security and deterrence – if the Kremlin does not like the activity, the pro-Kremlin media will find a way to denigrate the target.