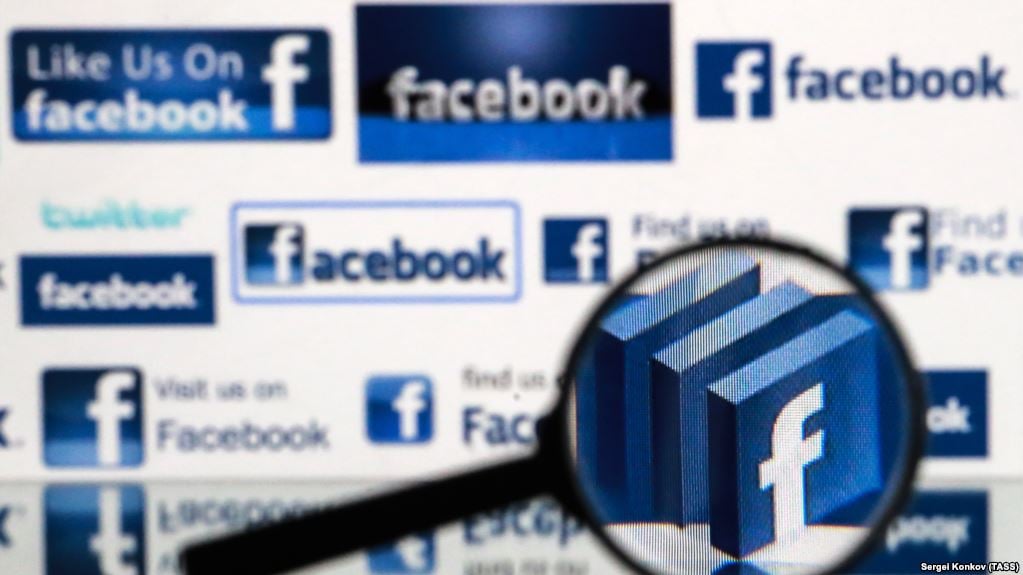 Already under fire in America over allegations it was used as a platform for Russian interference in last year’s US presidential campaign, Facebook now finds itself in Moscow’s cross-hairs too — and yet again elections are at the centre of the showdown.

Russia’s media and communications watchdog has threatened to block access to Facebook if it does not comply with demands to store data from Russian users on local servers by next year, when President Vladimir Putin goes to the polls for a fourth term.

As Coda Story reported this week, the Rozkomnadzor watchdog, or RKN, has become increasingly aggressive in its efforts to control internet activity in Russia.

Foreign IT giants like Facebook, Google and Apple have resisted past demands to give RKN access to data generated by their Russian users – but a precedent was set when the watchdog blocked access to Microsoft-owned LinkedIn last year over its refusal to comply. With the elections due in March next year, RKN now seems to be widening its net.

“Everyone needs to abide by the law,” the Interfax news agency quoted Roskomnadzor chief Alexander Zharov as telling reporters. “In 2018, everything will be as it should be for sure,” he said, referring to Facebook. If it fails to comply, he warned, “the company will cease to work on the territory of the Russian Federation as unfortunately happened to LinkedIn. There can’t be any exceptions here.”

It comes as Facebook is under growing pressure in America to reveal more about alleged Russian efforts to swing the 2016 election. Last week, its CEO Mark Zuckerberg agreed to hand over more details to Congress of thousands of adverts allegedly bought by Russian operatives to influence US voters. Now Facebook may have to open up more to the alleged source of this influence operation too.