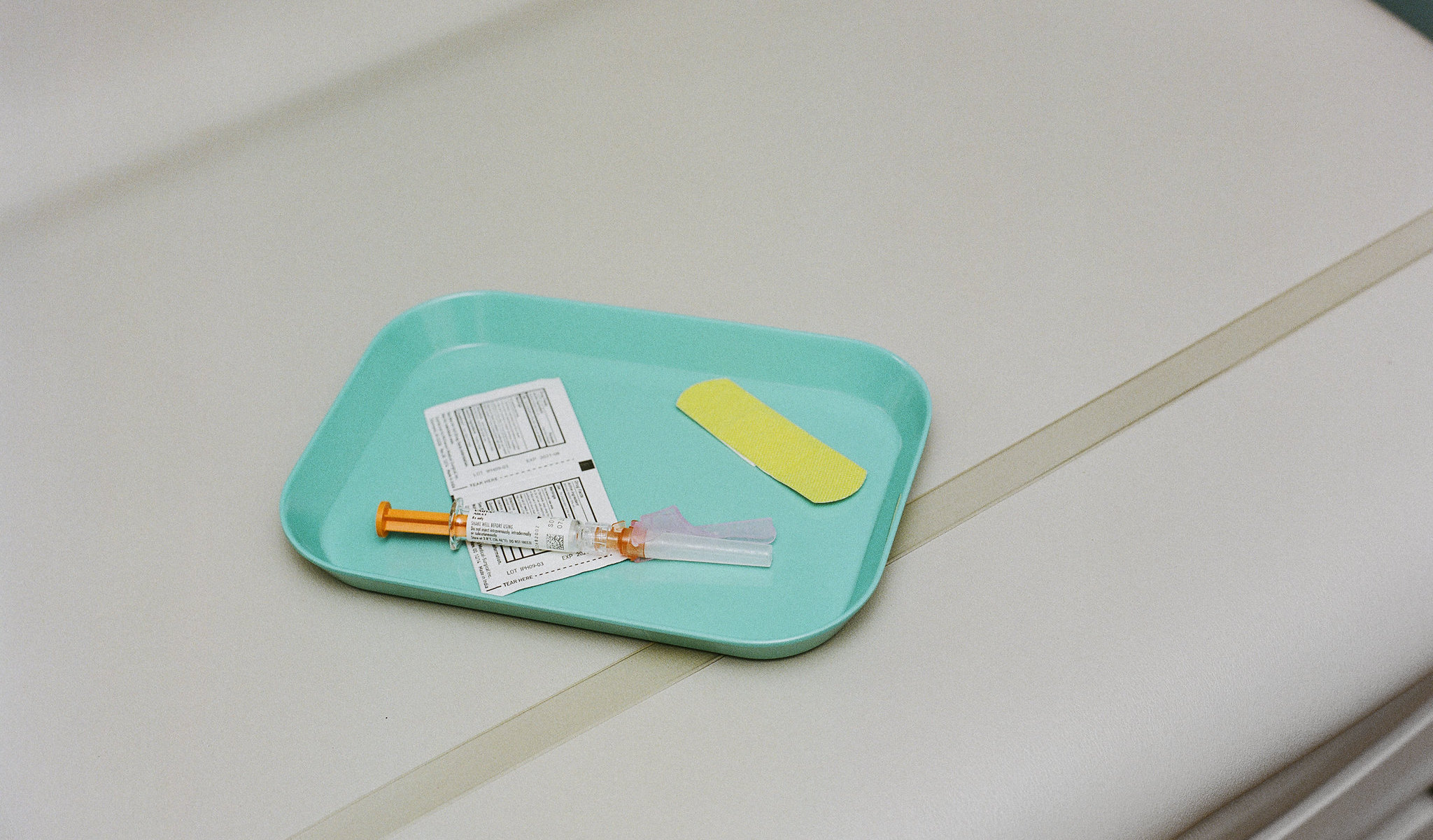 “How Big Tech powers and profits from vaccine misinformation.” That’s the title of a report released this week by the U.K.-based nonprofit Center for Countering Digital Hate. Among the findings:

Covid-19 has been a growth opportunity for anti-vaccination sites. “Our investigation of 409 English language anti-vaxx social media accounts shows that they now have 58 million followers. For 147 of the largest accounts, with 49 million followers, we have calculated that they have gained at least 7.8 million followers since 2019, an increase of 19%.”

The movement is strongest on Facebook… “In our sample, anti-vaxx Facebook groups and pages command over 31 million followers, well over half of the combined following of all the accounts we studied. Anti-vaxx accounts have nearly 17 million subscribers on YouTube and 7 million on Instagram, but appear to be weakest on Twitter where they have 2 million followers.” The authors theorize that this could be because people are reluctant to publicly admit anti-vaccination views: “89 percent of the Facebook pages in our sample have more followers than likes, with the key difference that likes are visible to other users. In contrast, just 44 percent of the top 50 Facebook pages have more followers than likes.”

Instagram accounts for more than half of anti-vaxx campaigners’ follower growth during the Covid pandemic, attracting an extra 571,000 people. Robert F. Kennedy Jr. led this trend by leveraging his reputation as an environmental activist in conjunction with graphic memes that work well in Instagram’s format to promote conspiracy theories about Bill Gates and 5G mobile phone signals, adding over 336,000 people to his following in a matter of months.

Anti-vaxx filmmaker Del Bigtree and Nation of Islam influencer Rizza Islam have also mastered Instagram as a medium, adding another 187,000 followers between them.

This rapid growth contrasts with more sluggish growth on Facebook where new policies on anti-vaccine misinformation appear to have had a limiting effect on many groups and pages, suggesting that Facebook would be wise to ensure that similar techniques are being applied to its management of Instagram, which it wholly owns.

Social media use and vaccine refusal are linked:

New polling of 2,861 US and UK adults commissioned from YouGov for this report indicates that vaccine refusal and use of social media are linked, and that too few people currently plan to get a Coronavirus vaccine.

Other studies back this up. Warren Cornwall wrote last month in Science:

Recent polls have found as few as 50% of people in the United States are committed to receiving a vaccine, with another quarter wavering. Some of the communities most at risk from the virus are also the most leery: Among Black people, who account for nearly one-quarter of U.S. COVID-19 deaths, 40% said they wouldn’t get a vaccine in a mid-May poll by the Associated Press and the University of Chicago. In France, 26% said they wouldn’t get a coronavirus vaccine.

The Centers for Disease Control and Prevention (CDC) is now working on a plan to boost “vaccine confidence” as part of the federal effort to develop a vaccine, director Robert Redfield told a Senate committee this week. Advocates urge campaigns that include personal messages and storytelling. “We better use every minute we have between now and when that vaccine or vaccines are ready, because it’s real fragile ground right now,” says Heidi Larson, an anthropologist and head of the Vaccine Confidence Project at the London School of Hygiene & Tropical Medicine (LSHTM).

(Not helping anything, by the way: Muddled CDC messaging. Redfield seemed to suggest on Wednesday that the CDC would backtrack on or loosen its return-to-school guidelines under pressure from Trump — only to insist on Thursday that the guidelines would not be changed.)