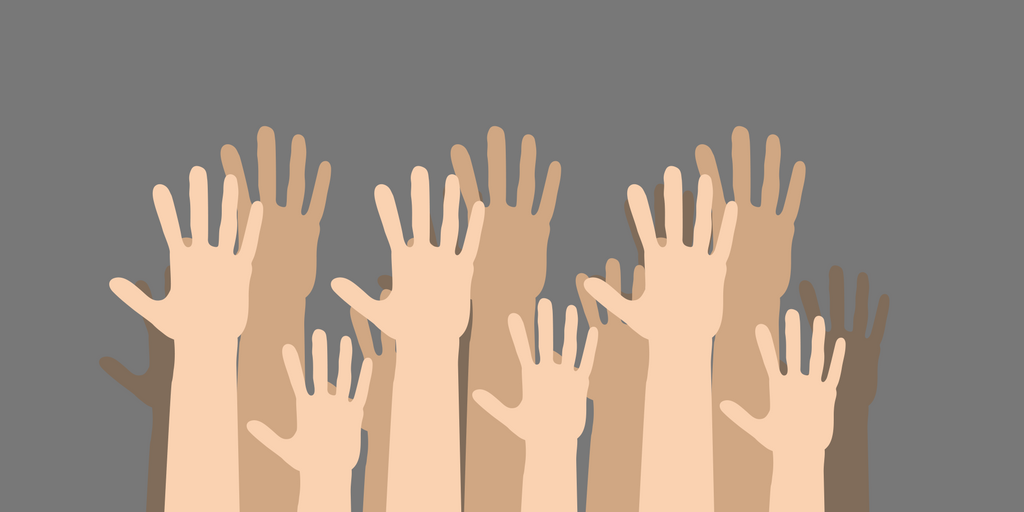 Online disinformation and manipulation targeted elections in at least 18 countries over the past year, according to a new study.

In its “Freedom on the Net 2017” report, Freedom House warns that online efforts to manipulate elections are “damaging citizens’ ability to choose their leaders” based on factual news.

The increasing use of bots and trolls, it says, also allows authoritarian governments to expand their influence and is “potentially devastating” for democracy.

The report singles out Russian disinformation campaigns during elections in the United States but also in Europe.

In most cases, however, the report says governments use online disinformation and manipulation domestically in a bid to consolidate their hold on power.