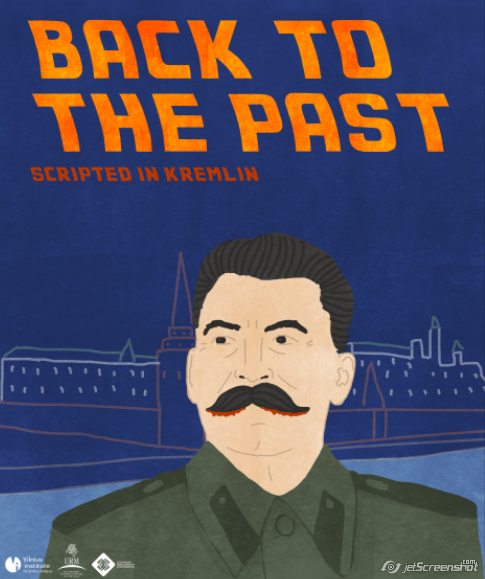 On the 30th of June, the President of Russia Vladimir Putin signed a decree by which he renamed a few military units and divisions after cities and other places in Ukraine, Belarus, Germany, Poland, and Romania. According to the „Radio Free Europe“, this step embodies the aspiration “to preserve the glorious military and historic traditions, and to nurture loyalty to the fatherland and military duty among the military personnel.” This move, however, means going back to the imperialist policy of Stalinist times when the mentioned divisions not only fought Nazi Germany during WW2, but also occupied the territories of the free countries during the interwar period.

According to the decree, the Russian army now has divisions named after Lviv, Zhytomyr, Nizhyn, Warsaw, Berlin, Vitebsk, Slonim, and Transylvania. Earlier it was Stalin who gave those names to the army divisions. In this way he was creating the mythology of WW2 and the role of the Red Army in it.

Having in mind the present Kremlin’s policy in Ukraine when the territorial unity of a sovereign country is in danger, these steps of V. Putin should be seen not only as a cheap chauvinistic trick of public relations to accumulate capital from the bloody imperialistic past, but also as a serious threat to the neighbours.

This publication is part of a project aimed at strengthening democracy and civil society as well as fostering closer ties with the EU Eastern Partnership countries (Ukraine, Moldova, Georgia) by spreading independent information with the help of contemporary solutions. The project is implemented by Vilnius Institute for Policy Analysis. It is financed as part of Lithuanian Ministry of Foreign Affairs’ Development Cooperation and Democracy Promotion Programme. #PackOfLies represents the position of Vilnius Institute for Policy Analysis only.