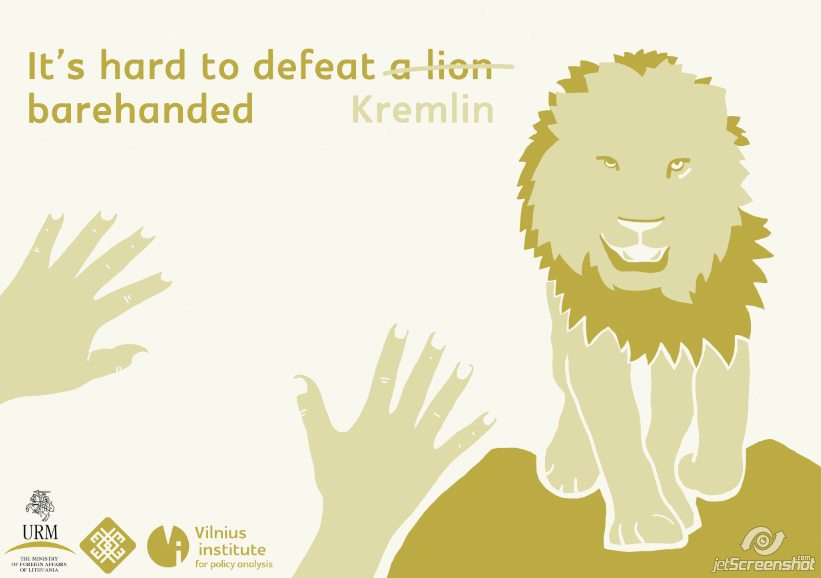 European Values Think Tank’s study “Russia’s disinformation activities and counter-measures: lessons from Georgia” published on September 18th provides us with the lessons, from which, according to the researchers, we can see how Georgia has been dealing with Kremlin’s disinformation in recent years.

Perhaps the most significant lesson to be drawn here is that some politicians talking about the danger of disinformation is clearly not enough: the fight against disinformation has to be based on clear strategic documents. Otherwise we can expect the same consequences Georgia has already faced: “Even though the politicians have almost unanimously agreed on this question, the governmental institutions did not take enough specific actions against Russia’s information operations, and when the specific actions were taken, there was a lack of resources and inter-institutional coordination”.

The lack of inter-institutional coordination means that in the cases where the governmental institutions take real action either the efforts are doubled or different messages are spread, or the response is overdue.

Another problem caused by not having a clear governmental position is that individual parliamentarians who spread pro-Kremlin narratives (and these exist not only in Georgia, but also in Lithuania and other neighbouring countries) can be introduced as representatives of the leading politicians’ opinion, though in reality they are on the backbench. Thus, the lack of basic documents stating the state’s strategy against the Russian propaganda legitimises individual politicians’ pro-Kremlin narratives.

The researchers conclude that after the politicians’ warnings about the Russia’s disinformation operations have been spread, the respective bills and action plans should follow next.