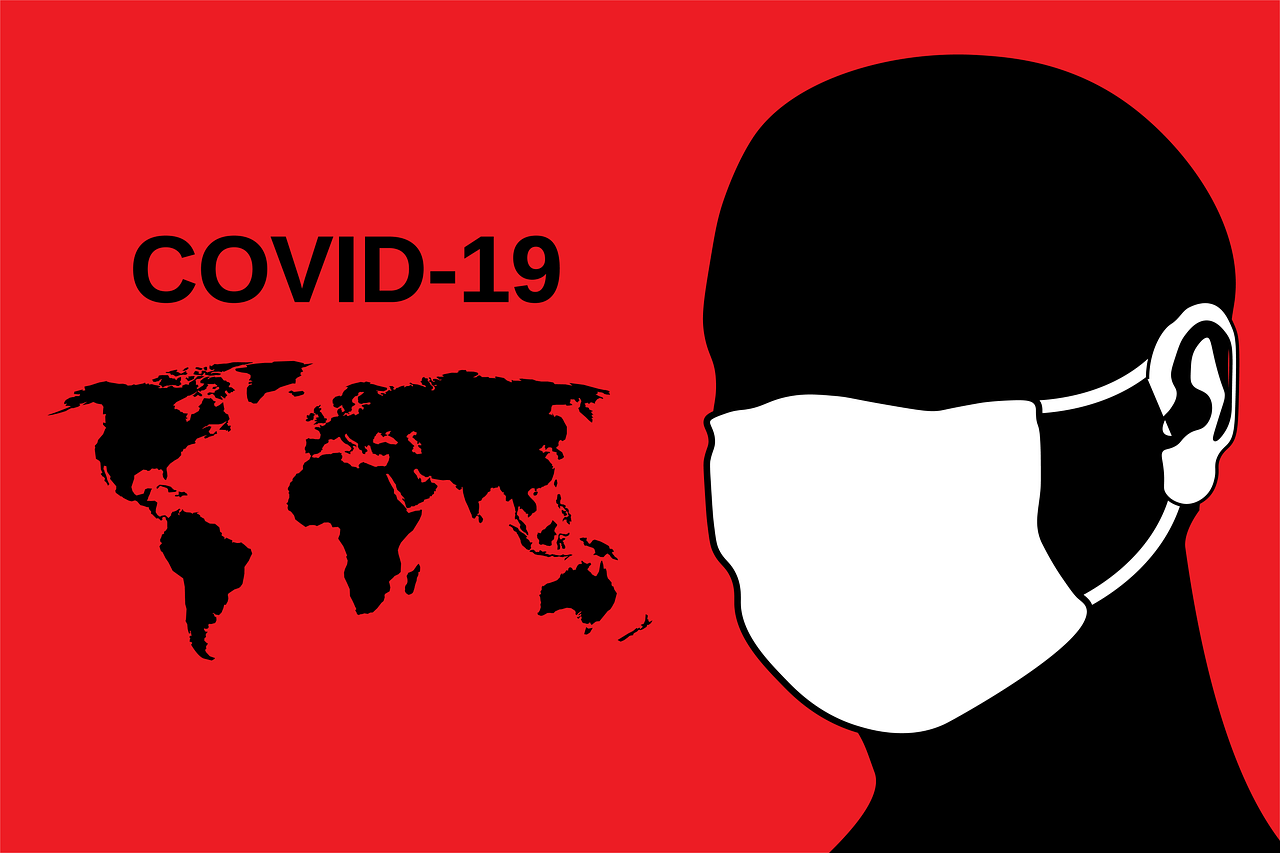 The disinformation around COVID-19 is not exclusively the domain of superpowers such as China and Russia, nor is it an issue known only in our culture. As it turns out, fake news, gossip, plain lies but also the disinformation on a state level are in the case of coronavirus pandemic also present in Africa, on the continent, which – at least in official statements – is handling the current situation quite well.

The data concerning pandemic in Africa are puzzling. Out of 41 million cases of COVID-19 registered by WHO, in Africa officially were found only 1.6 million cases – 4 % of the total number of cases (data 22.10.2020). That and the low rate of coronavirus related deaths is a big surprise to scientists. However that is a subject for another discussion.

Meantime the scientists from “The Bulletin” point out one more thing – regardless of the data, the African continent has to face the problem known to whole world: pandemic disinformation. Presented below are the facts gathered by the researchers from American portal “The Bulletin”:

The scientists agree that similar cards are not only ineffective in fighting COVID-19 but also potentially dangerous to health and respiratory system. All because of the chemicals contained inside.

In addition to that surprising situation – similar “cards” could be bought for quite some time. The investigative journalists  of AFP agency that search fake news report having found “cards” on sale online in different countries, including Lebanon and Philippines, even on Amazon service in Japan. The advertisement on Malaysian website was describing the card “Virus Shut Out” as “the best defense against COVID-19”.

The product is being sold in Japan as a cure for flu since at least 2015, long before the arrival of coronavirus in the Chinese city of Wuhan. However the Japanese consumer agency (in Japanese – red.) 15th May 2020 warned the public opinion that the product was ineffective against COVID-19 – reports AFP.

More information from Africa (and not only) coming soon.

Source: The Bulletin /afp /own materials