Home Opinions Pandemic in the Web: do not tell others that they are stupid 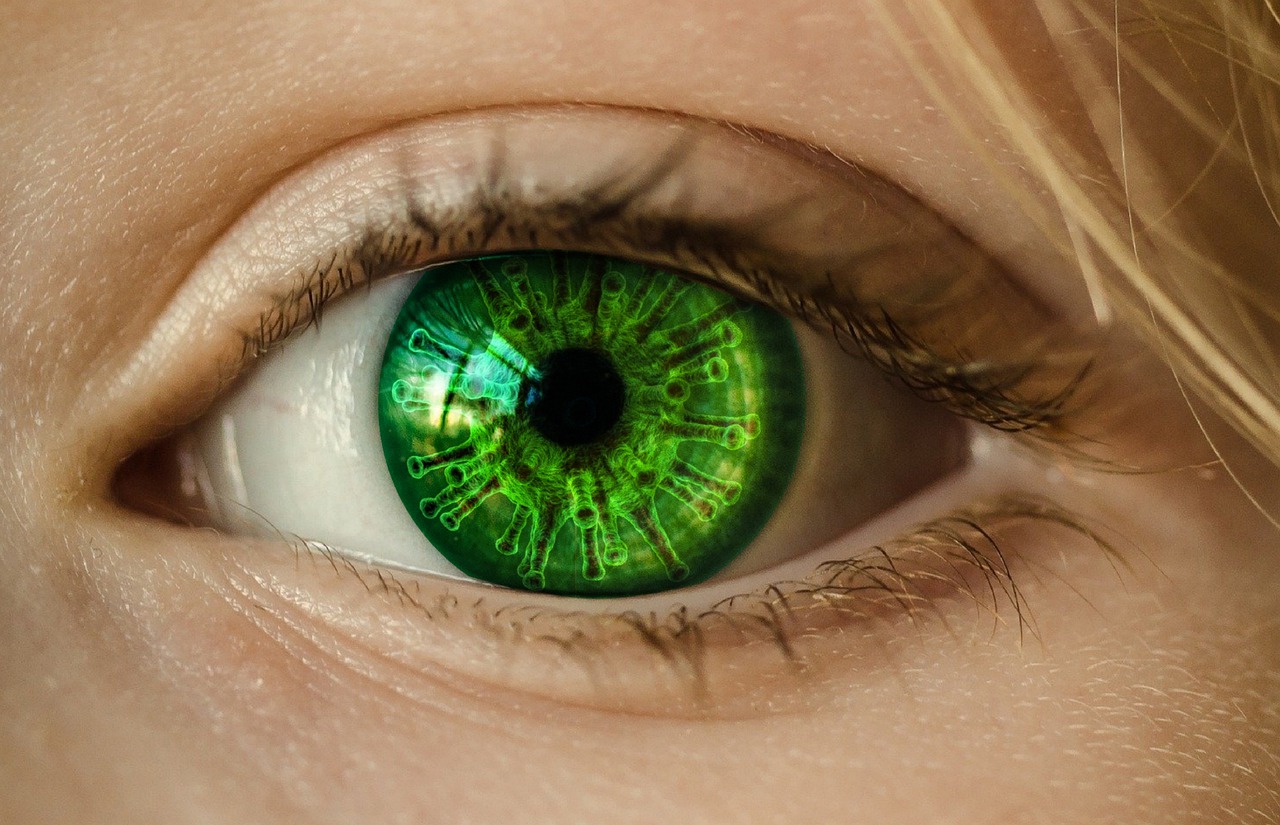 Coronavirus pandemic made us more vulnerable to new narratives, looking for alleged experts and hidden meanings. If one of your friends is a conspiracy theorist fanatic and uses only junk (dis)information sources, do not get mad at them. It won’t help. The only solution is hard work and understanding the mechanism – then we can give them real aid.
Professor Amy Morrison of Canadian University of Waterloo admits that in extraordinary COVID-19 situation it is easy to be fooled by misleading news. We know it perfectly, however the research explains much more. ‘Many stories that tend to go viral activate our sense of fear or anger about something’, says Amy Morrison.
According to the researcher the fact that we are in middle of the pandemic and we are subjected to various restrictions, that we are unable to do the things as we would like to additionally deepens it. It causes some communiques about the public health to appear complicated and inconsistent. Because of that such vulnerability to disinformation. ‘There’s a bit of an information vacuum. People are afraid, and when people are afraid, they don’t do the sniff test on things, generally’, says Morrison. ‘When people are in heightened emotional state, usually they believe what they want to believe or what confirms they existing fears’, she adds. However, as she stated, there are easy ways to verify false information:
‘The first thing to do is take a deep breath and check your emotions — how does this thing in my Facebook feed make me feel?’ Morrison argues that it is enough to take a deep breath and to ‘open a second browser window and start verify the information we have found that has shaken us up’. It is important to reach the original source and to verify its credibility. Obviously, if it is impossible, it should be a red flag for us.
Morrison states that some people who follow “toxic information sources” can be emotionally attached to them. Therefore convincing them that the source is false can be more difficult. The researcher points out that it is highly difficult to convince people who are activated by very strongly held political, personal or religious beliefs, even referring to the facts.
It is even more difficult because, according to the study by McGill University of Montreal, people who get their news mostly from social media are more prone to believe in fake news. According to Canadian researchers people who declared Twitter to be their main source of information had more incorrect ideas about COVID-19; they saw it as smaller threat and less often applied preventative measures such as social distance.
Aengus Bridgman, a PhD Candidate at McGill University and co-author of the study quoted by Globalnews stated that there are many explications why it happens. ‘Historically, organizations, large-scale news organizations felt a deep sense of sort of civic responsibility that they were trying to inform the public good. This sense of responsibility led to the creation of editorial standards and professional ethics’ states Bridgman. The scientist adds that social media, despite their declarations, ‘do not feel that same sense of responsibility’.
It is also linked to the fact that the owners of social media do not want to recognise their communication channels as media per se and to act according to the rules similar to those imposed on radio, TV, Internet outlets or newspapers. They consider themselves to be only the platforms to share the content by the users themselves. Therefore their responsibility is lower than in case of „traditional” media. Of course, it is changing for better – both Facebook and Twitter declare that they do see the problem and introduce new regulations. It is still difficult to consider the situation satisfactory, though.
What to do if our friends think not only that “there is no pandemic” but that all of this is a conspiracy of big corporations in order to chip the humanity and reduce world population? Try to talk, show the subject in different light, send them an article to read. It sounds banal but it is the only solution. ‘The best way is to approach them gently and through emotions… it’s best to try to find an emotional connection. Most people, I find, are not willing to change their mind when you tell them they’re stupid’, says Amy Morrison.
WM
Sources: globalnews.ca, innpoland.pl, socialmediahq.com