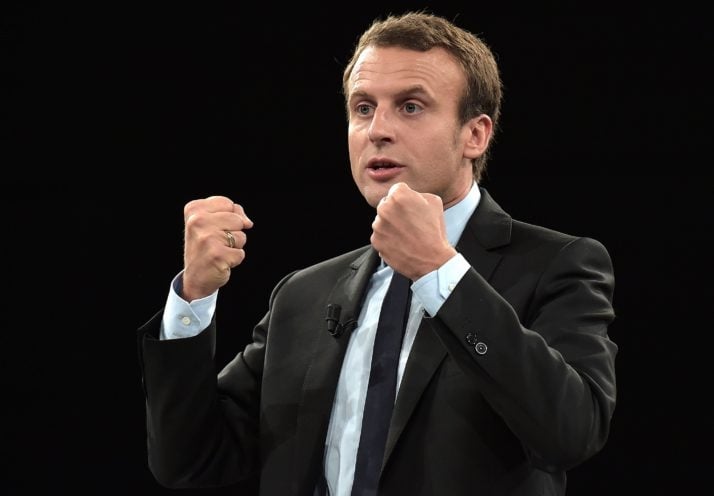 France is the next country willing to fight against the wave of false information by introducing new laws. However, as always in the case of such suggestions, their opponents claim that the law is not only not going to work but could be used to mute those who criticise the authorities.

The proposed law would allow French authorities to immediately stop publication of the information considered false. According to the project, the social networks would have to introduce mechanisms allowing users to report false information and pass the to authorities. It would also be compulsory to publish reports about coping with fake news. Furthermore, the law provides the possibility of depriving the foreign subjects whose activity would be considered destabilising of the right of broadcasting on French. Apparently, the considered subjects are, in this case, Russian disinformation hotbeds such as RT or Sputnik. “It is not about decreasing the freedom of speech but about its protection,” Francoise Nyssen, French minister of culture said. If the law is introduced, the judges would have 48 hours to make decision about deleting the piece of information.

As always in such cases, there are voices stating that the new law can allow the censorship of the information inconvenient for the authorities. Vincent Lanier, the head of France’s national journalists’ union, called the draft “ineffective and potentially dangerous”. “It is a step towards the censorship,” he said. The same opinion is shared by Jerome Fenoglio, the editor in chief of the daily newspaper “Le Monde”. In his opinion, the new law carries the risk of muting the information that are reported in the public interest. “Elections should be the time of great freedom. This is the period when important information appears,” he said.

The bill is neither liked by the opposition. Marine Le Pen, the head of far-right National Front, stated that the law will serve to create the Ministry of Truth straight from George Orwell’s novel.

The bill will be discussed in the French parliament on Thursday the 7th of June and if it is passed, it would be introduced already during the next year election to the European Parliament.

The author of the draft is Emmanuel Macron himself, who was personally touched by the plague of fake news. In 2017 occurred the theories stating him to be gay and to have a secret account in Bahamas.