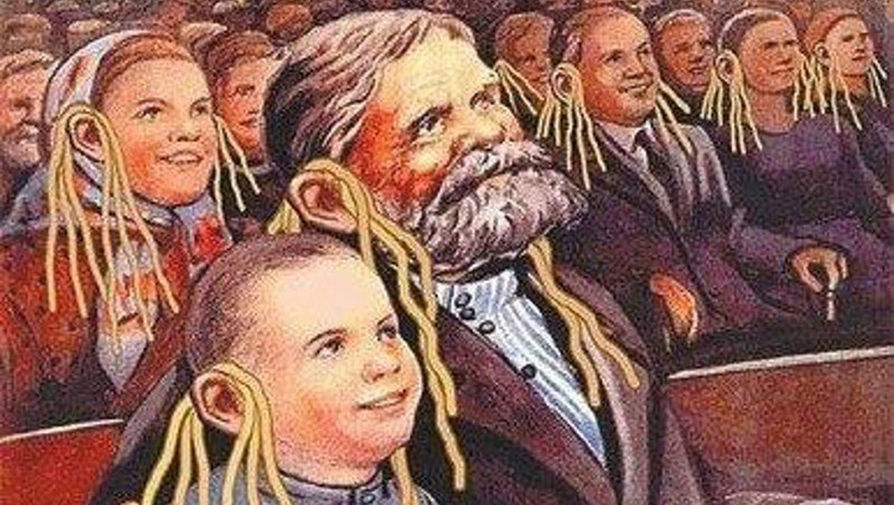 Russian propaganda makes use of so many techniques to succeed that Moscow novelist and commentator Elizaveta Aleksandrova-Zorina performs a useful service by listing in an article in “Gazeta.ru” 15 of its favorite and, it should be said, effective methods (gazeta.ru/comments/2016/04/14_a_8178095.shtml).

–A black and white division of the world into “ours” and the “alien” other;

–Epithets that imply more than they describe;

–Constant assertions that those supporting Putin not only are numerous but united;

–Empty declarations that mean nothing but that appear to promise or justify everything;

–Playing games with cause and effect, often reversing their true order;

–A vicious circle or tautology in which the second part of an assertion is simply a repetition of the first;

–Confusing the part and the whole by focusing on only one part of something such as liberals within the opposition;

–Careful preparation of headlines which are the only thing most people pay attention to;

–Citations to experts, often false and even more often out of context;

–Claiming the media say when in fact only one media outlet does;

–Using weasel words like “so-called” or “it would appear” to give the appearance of objectivity;