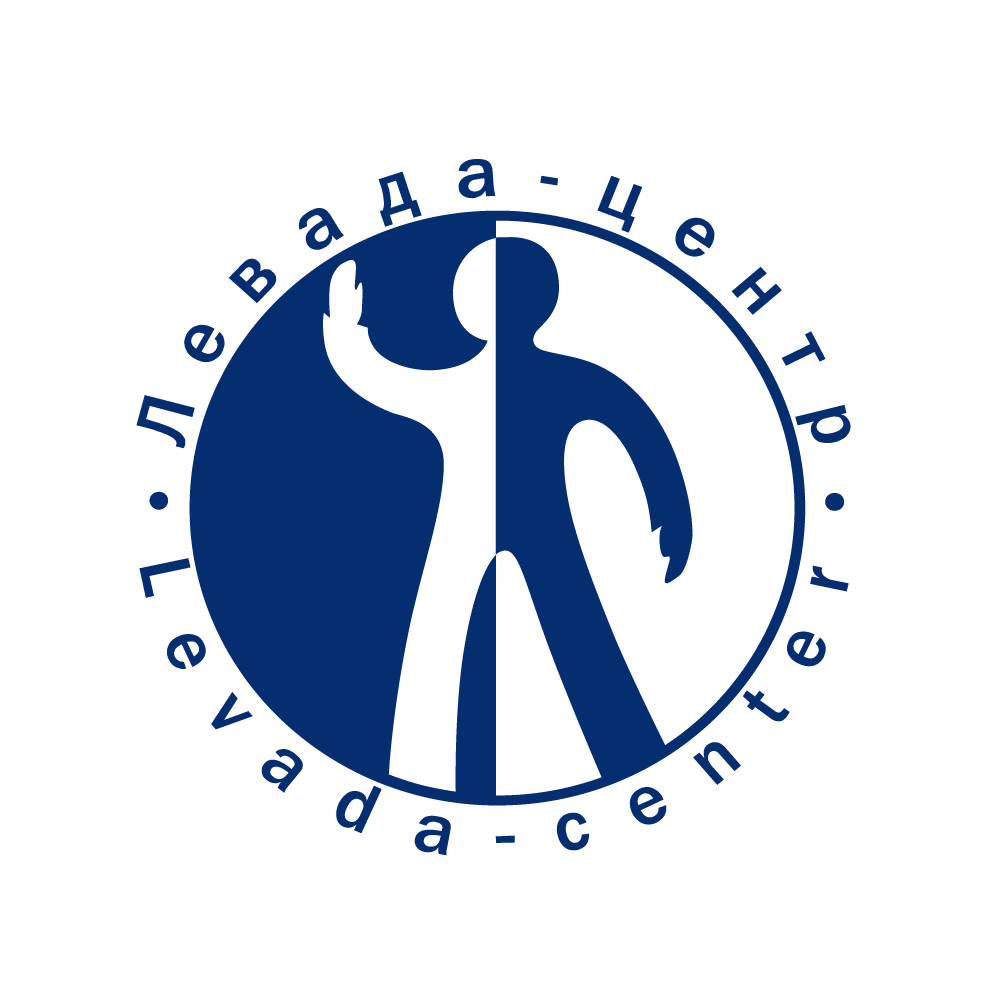 82% of Russians consider that their country has enemies. Most of them point out towards the united States.

82% of the respondents answered yes to the question: “Do you think that today’s Russia has enemies?”. 13% think that it has no enemies. Levada-Cener shows the results of answers to this question since 1994 (excluding some periods) and only in 2014 more Russians considered their country to have enemies (84%) last year 80% agreed with this statement. In the year 1994 – it was only 44% of the respondents.

Among those who said that Russia has enemies, the researchers asked to point out one of them – and only one.

70% said it was the United States. On the second place there was Ukraine (14%). 10% sees the United Kingdom as their enemy, 7% – the EU. Also 7% pointed out to Poland. In this study Poland showed up to be perceived more hostile that e.g. Germany (5%) or China (4%). Among the enemies, with only 1%, was listed Vladimir Putin and corruption. 3% of the respondents consider all the world and the foreigners to be the enemy of Russia.

In August 2020 the centre conducted a research about Russian friends (closest allies, Russia’s friends). Among first five there were: Belarus (58%), China (40%), Kazakhstan (35%), Armenia (17%), Azerbaijan and India (13% each). In this study, the respondents were allowed to list 5 countries.

It is worth noticing, that Levada-Centre sings its communiques with the information that it was forcibly inscribed in the register of the non-profit NGO’s serving as foreign agent and that the director of the Centre does not agree with this decision.

The centre was inscribed on the list of “foreign agents” in 2016 upon the new regulations about non-commercial organizations using foreign funds and its “political activity” – as since February 2016 is classified the public opinion research.

The Centre for Eastern Studies (OSW) at the time said that Levada-Center is the most important and independent from the government centre for the public opinion research in Russia. Insribing it on the list was a result of publishing the poll results inconvenient for Kremlin and critical towards the Russian authorities statements by the centre’s employees.