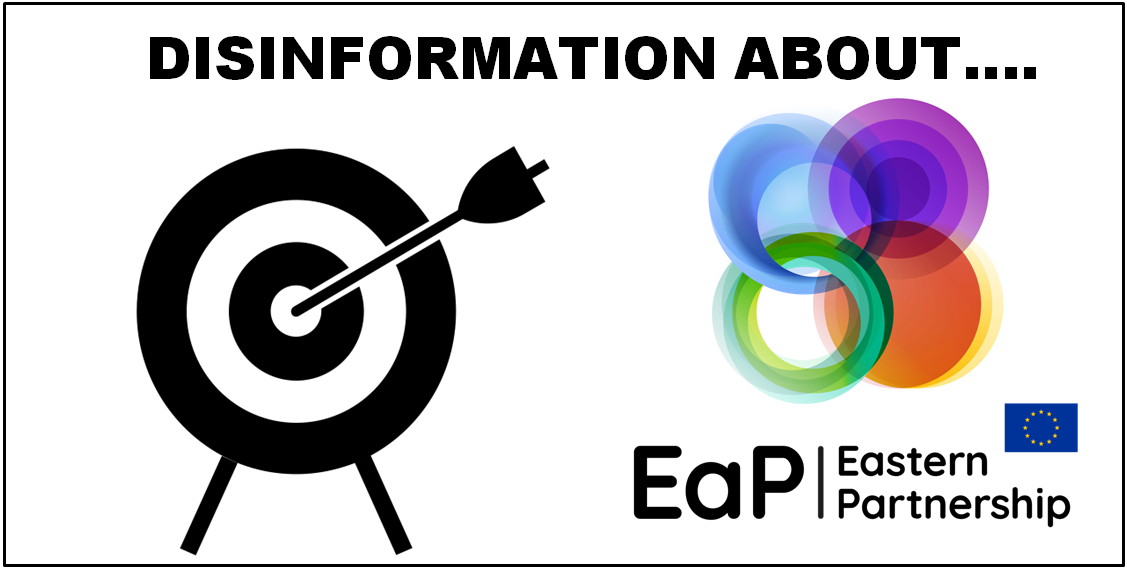 On Friday this week the Eastern Partnership summit will take place in Brussels between the EU and Armenia, Azerbaijan, Belarus, Georgia, the Republic of Moldova and Ukraine. In the build up, we have seen plenty of pre-emptive distortion concerning the facts about the EU’s cooperation with its Eastern Partners.

For example, there is the claim that the new agreement between Armenia and the EU, half of which focuses on building a stronger economy, will not in fact have any affect on the economy. The EU was accused of restricting Georgian products, whereas in fact Georgia enjoys a zero customs duty policy on the import of goods into EU countries, save for one product: garlic. It was also claimed that only Europe benefits from the agreement with Georgia, whereas actually trade relations between the EU and its partner countries are mutually beneficial.

The most common myths about the Eastern Partnership have been compiled and debunked here, available in all EU languages and Russian. 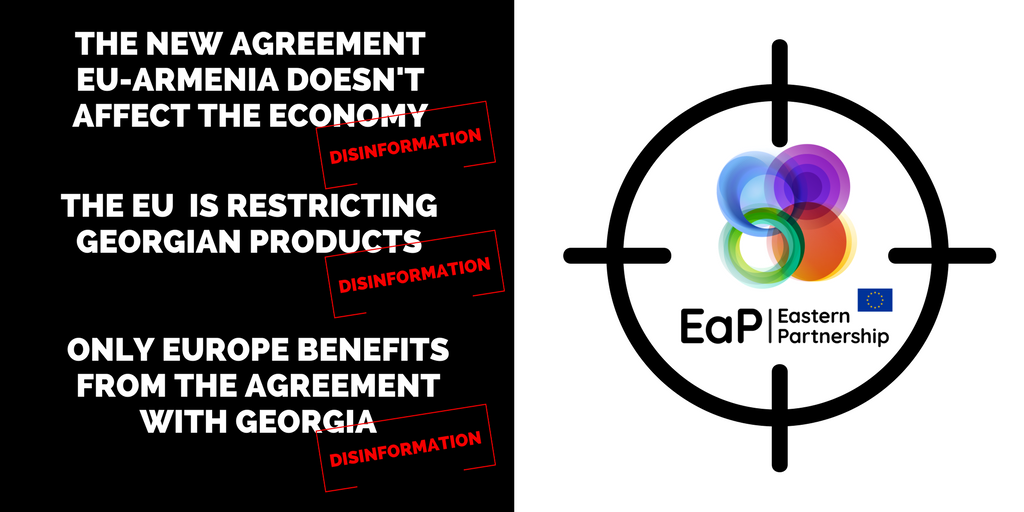 As we have pointed out before, disinformation is a tool that can be used for many purposes; to confuse, to cover the facts, to discredit something or someone. Or, as Ben Nimmo explains it with the 4 D:s; dismiss, distort, distract, dismay.

Another Eastern Partner, Ukraine, continued to get the usual extra attention in pro-Kremlin outlets. This week, the focus seemed to be on alleging the preparation of future atrocities to be committed by either the US or the Ukrainian Armed Forces.

On Russian state controlled TV, the US was accused of paying Ukraine to keep the conflict going, actively preventing peace in the east of Ukraine, but also of provoking the war in Ukraine in order to stop the new “Great Silk Road”. Neither theory was backed up by any evidence. 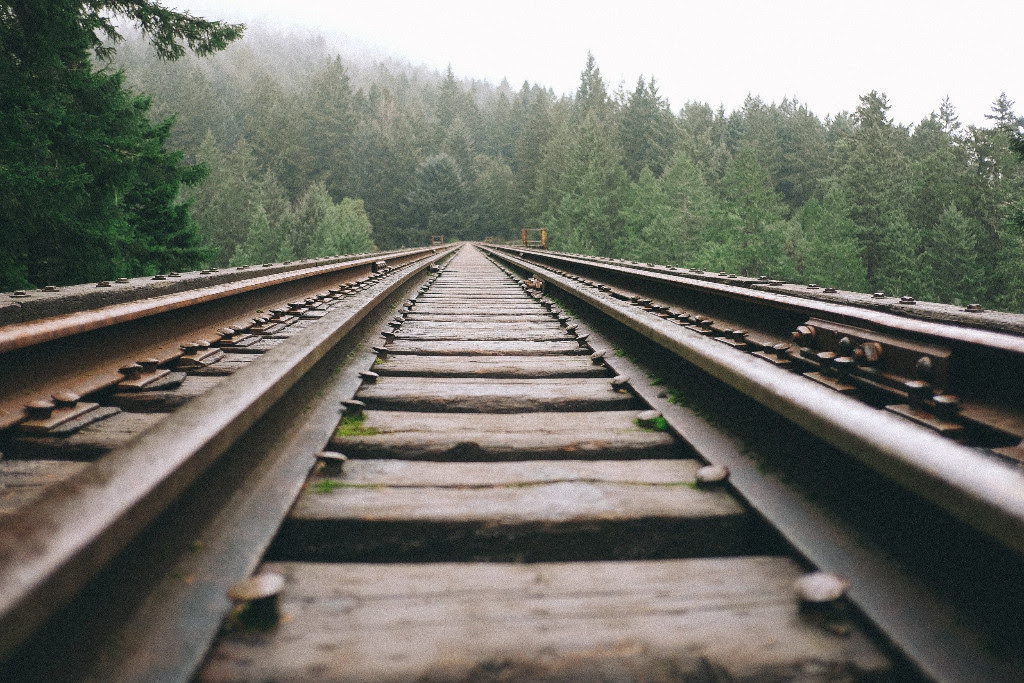 The “real” reason for the conflict in Ukraine? There is a more truthful explanation.

And Ukrainian authorities were accused of having conducted ethnic cleansing in Donbas as well as of planning, in cooperation with the US, to conduct large-scale ethnic cleansing in that area. Again, there are no indications to back these assertions up.

A similar unsubstantiated claim in pro-Kremlin disinformation was that the Ukrainian National Security and Defence Council have death squads at their command. If these are simply cases of distortion, or if it is also a case of distracting the attention from something else, remains to be seen.