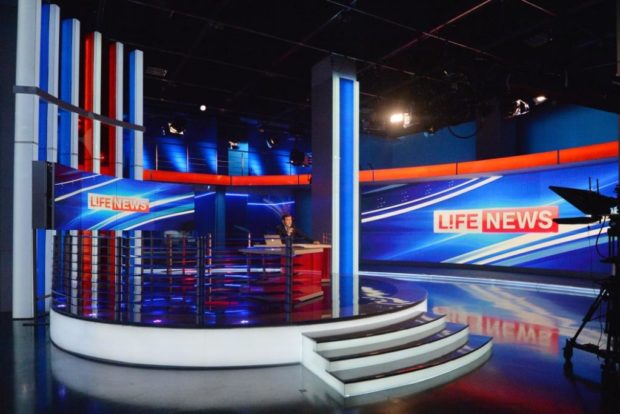 The pro-Kremlin television network Life, owned by Aram Gabrelyanov’s “News Media,” will shut down on August 18, company sources told the news agency TASS. The news website FlashNord confirms that the tabloid TV station will close down and lay off all its staff today.

On August 16, citing Gabrelyanov himself, the news agency RBC reported that Life’s television network was planning major cutbacks and abandoning its production of news stories, but would still remain on the air.

The Life television network launched in September 2013. Aram Gabrelyanov says he invested as much as $30 million in the project, planning to develop a TV station that would resemble SkyNews.