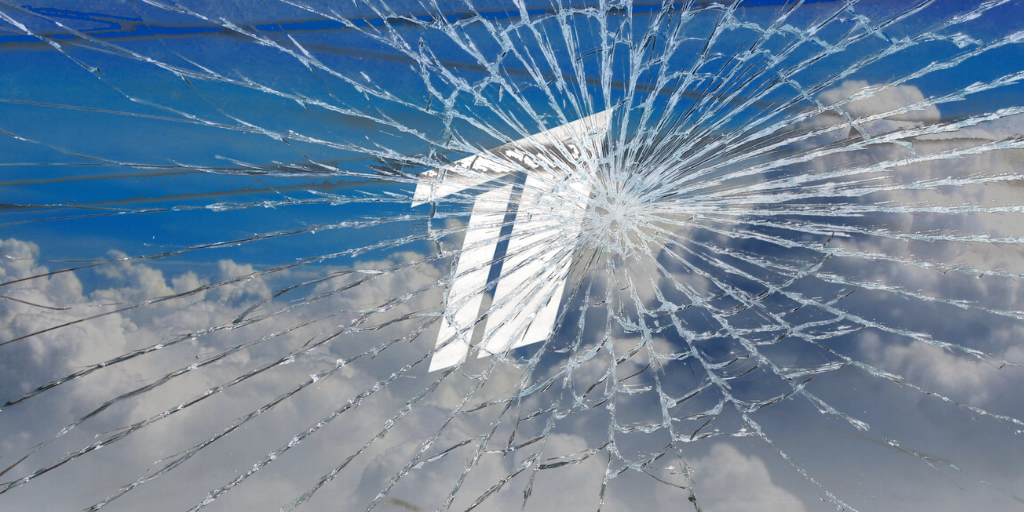 According to Vedomosti’s sources, the channel’s problems have begun to affect one of its creditors, the Ostankino TV Centre in Moscow, which is responsible for broadcasting the channel’s programmes, and where Pervy Kanal rents premises and technical facilities.

Pervy Kanal (in English also known as Channel One Russia) plays a central role in spreading pro-Kremlin disinformation. Perhaps the time has come for the channel to rethink its editorial line and regain trust among Russian audiences with some fact-based reporting.

It is not inconceivable that the Russian government will eventually keep Pervy Kanal afloat by topping up the already generous state funding the network receives. After all, the channel is among those Russian media outlets whose editorial line is subject to direct instructions from the Kremlin.

But why not turn the challenge into an opportunity and address one of the underlying problems? Pervy Kanal must be keenly aware of recent polling showing that Russian audiences’ trust in the channel has gone down from 53 percent in May 2015 to just 33 percent in August 2019.

Are Pervy Kanal’s audiences in other words experiencing a disinformation fatigue? They could have good reasons for that, judging from the channel’s track record in disseminating disinformation.

It was Pervy Kanal which in 2014 broadcast perhaps the most iconic piece of disinformation from the conflict in Ukraine: the story about the alleged crucifixion of a little boy, which never took place.

Another well-known Pervy Kanal disinformation production was about the alleged abduction and rape of “Lisa” in Germany in 2016.

Less than a year ago, Pervy Kanal was forced to admit again having used an actor pretending to be a Ukrainian in a fake interview.

Pervyi Kanal has participated in spreading disinformation to create confusion about the downing of Malaysia Airlines Flight MH17; and even the anti-Semitic Rothschild conspiracy theory has been promoted by the network.

Follow this link to see more than 500 examples of disinformation broadcast by Pervy Kanal, which have been collected in the EUvsDisinfo pro-Kremlin disinformation database.

In other words, in the upcoming process of necessary restructuring, Pervyi Kanal could benefit from scrutinising the EUvsDisinfo website and consider including the teams behind these stories mentioned there in the first batch of redundancies.