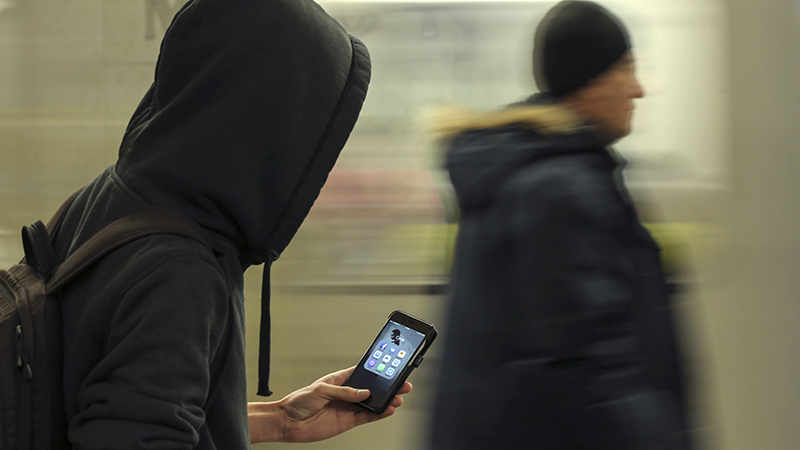 A proposed law in Russia would block mobile messenger services which allow users to register anonymously, reported Meduza. The law, if passed, would force messenger apps to verify users through their phone numbers and to also send out compulsory text messages from government agencies on request. This spring the Russian government already banned some messaging services like Zello, Line, Blackberry Messenger and Vchat for not registering with the government’s regulatory body.

The legislation, introduced by deputies from the two largest parties in Duma, the Russian Parliament, is the latest in a series of new restrictions on internet freedom in Russia. In April, parliament deputy Vitaly Milonov introduced a law that would require all Russian internet users to register with their passports in order to access social media and earlier in March a new amendment proposed requiring mobile service providers to collect personal identification information for each active phone number.

These laws will make it easier for the government to control social media, which is already closely monitored by the authorities. The Russian government is currently using legislation meant to prevent extremism and incitement of hatred to prosecute internet users for posts critical of the government. The array of new proposals to control the internet comes at a time when the opposition is organizing nation-wide protests against corruption in President Vladimir Putin’s government.