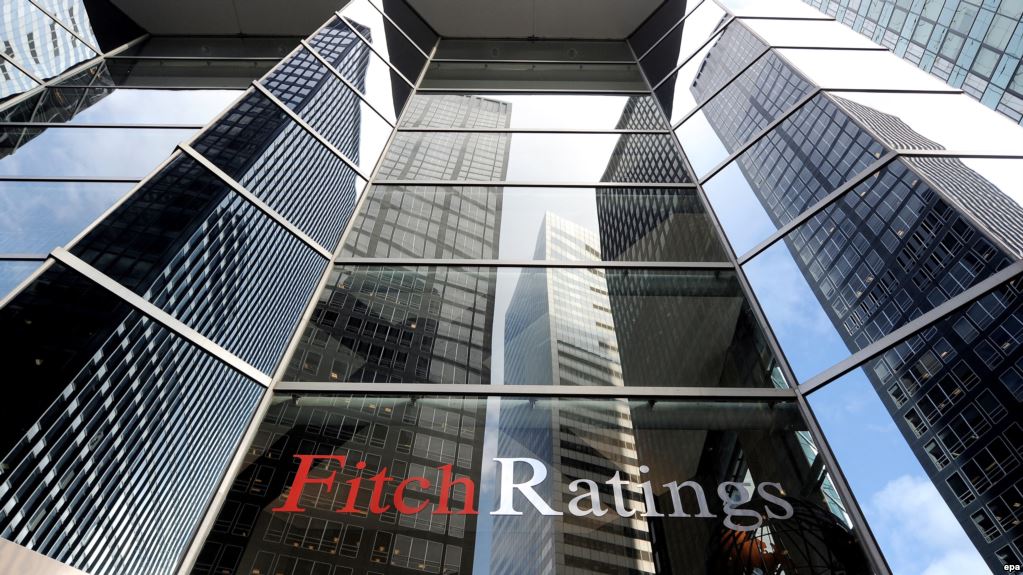 President of the Russian Federation

“In terms of volume, the Chinese economy has already become larger than the U.S. economy.”

Putin erroneously claims that the U.S. economy is weaker than China’s.

Putin spoke of the U.S and Chinese economies, claiming that China’s economy has surpassed that of the U.S.

“In terms of volume, the Chinese economy has already become larger than the U.S. economy,” he said.

According to the International Monetary Fund (IMF), China’s gross domestic product is about 62% of the size of the U.S. Gross Domestic Product (GDP). The Fund predicts China’s nominal GDP could overtake the U.S. GDP by 2030.

Thus, evidence suggests that China’s economy is the world’s second largest. By other measures, the U.S. economy also outperforms China’s.

U.S. expenditures in various sectors are much higher than in China.

For example, in defense, the U.S. spent $615 billion year, while China spent three times less in 2017. In education and health, Washington spends many times more than Beijing.

Also, the U.S. excels in creditworthiness, compared to China. All relevant credit ratings (Moody’s, Standard & Poor’s and Fitch) show that the U.S. rating is AAA, while China has a lower, A+ rating.

Meanwhile, Transparency International, the Berlin-based international corruption watchdog, ranked China 77th out of 180 countries on its 2017 Corruption Perception Index (the higher the ranking, the more corrupt a country is perceived to be). The U.S. was ranked 16th.

On the World Economic Forum’s Global Competitiveness Index for 2018, China was ranked 28th while the U.S ranked 1st.

Last year, the Fund for Peace Fragile State Index gave China a total score of 72.4, and put it in “elevated warning” group of countries, while U.S. total score was 37.7 and described as “very stable”.

The index is published with conjunction of Foreign Policy magazine and aims to assess states’ vulnerability to conflict or collapse.

And so we judge Vladimir Putin’s remarks at Valdai to be “misleading,” with the evidence showing the U.S economy to be bigger and functioning much better than China’s. He could be right in a decade or more, when the IMF forecasts China could overtake the U.S. economy in sheer size.

Putin and the US Dollar

While at the beginning of his tenure as president in 2000 Putin was considered a proponent of free market economics, his comments during this year’s Valdai meeting veered toward being more protectionist.

Top Russian officials have frequently called for a ban on use of the U .S. dollar for trade and its replacement with national currencies. Putin repeated the narrative in this year’s Valdai Discussion Club meeting.

“I said recently that our American friends are cutting the branch they’re sitting on,” Putin said. “Because they are discrediting the reliability of the dollar as a universal instrument in international settlements. This is, I repeat once again, in my opinion, a typical mistake of an empire.”

Still, many Russians continue to keep their savings in U.S. dollars, with some 20 percent of all individual deposits in Russian banks consisting of U.S. dollars.

And the dollar continues to be the world’s dominant reserve currency, as it has since the end of World War II.