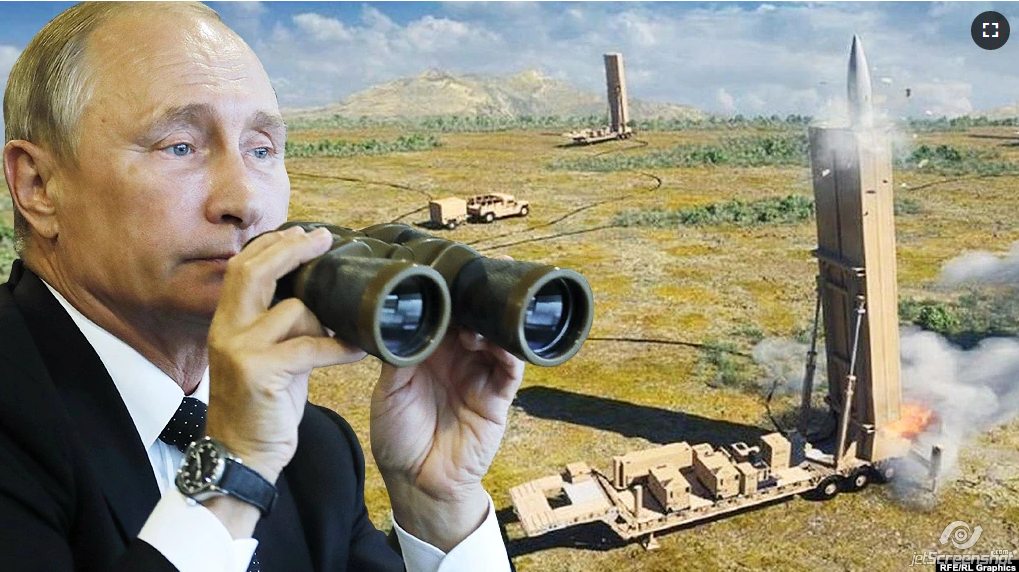 After two weeks of Russia’s full-scale war against Ukraine, the majority of Russian society apparently still supports the aggression. Pro-government opinion poll organizations cheerfully report 71 percent backing for the “special operation” and 84 percent of Russians trusting their military (ЕADaily, March 6). The conclusions of independent sociologists, based on browsed social network content, suggest those figures are only somewhat inflated.

According to them, on the Russian segments of online social networks, around 52 percent of posts are supportive of the war, while only about 30 percent are against the war. Thus, the remaining 20 percent ​​fall into the category of “tacit approval.” Internet researchers note that regardless of the approval or disapproval of the war, more than 30 percent of Russians express sympathy for the Ukrainians. At the same time, those who believe the government propaganda are convinced that there are simply no bombings of civilians and no crimes against the civilian population (Dorussianswantwar.com, March 8).

At least one fact remains clear: over half of Russians currently support the war, actively or passively. Mikhail Khodorkovsky, a Russian opposition politician, former political prisoner, former founder of the oil firm Yukos, and a member of the newly formed Anti-War Committee, concurs. “Public support for [President Vladimir] Putin in Russia has grown as of now, and this is a natural consequence of military mobilization. The consequences of the sanctions are still being felt on a limited scale and have not yet affected the general population,” he believes. According to Khodorkovsky, it will take another couple of weeks before people start looking for an answer to the question “who is to blame” (Author’s interview, March 9).

In addition to jingoism and the full effect of sanctions yet to be borne out, at the start of the war many Russians had a false sense of relief that the “Ukraine threat,” which had been pushed by Russian propaganda for so long, would now be eliminated (see EDM, March 1). Yet as the fighting continues, this relief will inevitably be replaced by anxiety. Understanding this, Russian officials and propagandists began to heighten the sense of threat posed by Ukraine and its allies. In particular, they are now actively promoting the narrative that Russia is at war “not with Ukraine but with the United States,” and everything that the Ukrainians do” is allegedly “on the orders of the Americans” (Аntimaydan.info, March 2).

Playing on such fears, the Russian authorities are again trying to convince the population that the war was inevitable and “forced” on them. Fabrications about Ukraine building nuclear weapons (RIA Novosti, March 3), fears around US biological laboratories operating in the country (Izvestia, March 3), and so on are used as arguments. The US State Department denied the Kremlin’s claims about the development of biological weapons in Ukraine, noting that Moscow invents “conspiracy theories” in an attempt to justify its actions (VoA—Russian service, March 10).

Another well-publicized line of disinformation targeting Russians is based on a Facebook post allegedly written by former pro-Moscow prime minister of Ukraine, Mykola Azarov. According to him, by the end of this year, the North Atlantic Treaty Organization (NATO) purportedly plans to instigate a conflict with Russia on the territory of Ukraine with the use of nuclear weapons (RIA Novosti, March 4). This assertion can serve as both another belated justification for the war unleashed by Putin as well as preparation of the population for an “inevitable” nuclear conflict.

It is significant that, in parallel with the thesis about the war being “forced” on Russia, Russian propaganda relies on a second narrative, which partly contradicts the first. In it, propagandists openly proclaim that Moscow’s goal is not self-defense but primarily the destruction of the existing world order—purportedly Russia’s “sacrificial historical mission” (YouTube, February 28). Obviously, these postulates are designed to mobilize the most passionate parts of society.

As Khodorkovsky noted, so far, the propaganda is working quite successfully, and, as a result, a kind of Stockholm syndrome has gripped the majority of the Russian population. Members of the Anti-War Committee agree that this is why people are not yet able to perceive logical arguments. However, it is still possible to convey to them information about the horrors and tragedies that the war has wrought on the Ukrainians along with evidence of how weak the Russian military turned out to be against the resistance by the Ukrainian people (Author’s interview, March 9).

For now, the situation is aggravated by active censorship in the Russian information space. The last remaining opposition media outlets in Russia were blocked or forced to remove all material about the war from their websites (BBC—Russian service, March 3). The Russian State Duma unanimously passed a law calling for imprisonment of up to 15 years for “creating and distributing fakes” about the actions of the Russian Armed Forces (Krym.com, March 4), and Facebook was blocked inside the country (Krym.com, March 4). Nonetheless, some US experts believe there are still opportunities to “get through” to the Russians. “Captured Russian soldiers, the diaspora abroad, active internet users—they can send messages home to their friends and family in Russia about what is really happening in Ukraine,” former US official Paul Zalucky told this author in an interview on March 9.

Anti-war protests have continued in Russia, despite the authorities’ crackdowns. On March 6, actions against the war were held in 56 cities across the country (Sibir.Realii, March 6). As of March 1, the special detention center in Yekaterinburg had reportedly already run out of space for prisoners detained at anti-war demonstrations (Ural-news.net, March 1). Information about protests and detentions also comes from other regions of Russia (7×7-journal.ru, March 6).

Activists from Siberia publish a daily “Chronicle of Current Events” (akin to the bulletin published by Soviet dissidents). In it, they inform Russians in detail about the economic consequences of the sanctions (Tayga.info, March 9). In late February, the head of the Bellingcat open-source investigative team, Hristo Grozev, stated that a high proportion of the soldiers from Russia who were killed while fighting in Ukraine were members of non-Slavic groups (Idel.Realii, March 2).

So far, this has not led to a tangible increase in protests in national republics of the Russian Federation, but voices are already beginning to sound that the peoples of Russia are not fighting for their own interests (Idel.Realii, March 5; see EDM, March 8). As the sanctions start to take effect and the Russian military losses increase, more and more Russians will almost certainly begin to wonder what is happening to them and their country.