The Kremlin profits from inciting division. Here are their likely targets for 2019.

Whether the Kremlin has a special department that guides and coordinates attacks on European states is a matter of conjecture. What is not in doubt is that in the coming year Vladimir Putin’s presidential administration will exploit the most promising opportunities throughout Europe in order to undermine Western cohesion.

2019 will be a landmark year for Putin. As Russia’s economy continues to decline and public disaffection mounts, the President will seek new foreign escapades to demonstrate Europe’s weaknesses while distracting and mobilizing his own citizens. A calendar of likely Kremlin subversion in Europe can help policy planners in Western capitals to monitor and counter the likely assaults.

Above all, Moscow will seek to benefit from the Brexit fallout, the European parliamentary elections, and from perceptions of uncertainty over NATO’s future. The repercussions of Brexit, with or without a final agreement between London and Brussels, could prove damaging for European solidarity by shrinking the Union budget, encouraging other anti-EU movements, and drawing up the drawbridge to further enlargement. All such scenarios benefit Putin who calculates that they would significantly weaken the EU and make it more prone to Moscow’s bilateral deals with individual governments.

EU parliamentary elections in 27 states between May 23 and 26 will also test the degree of disillusionment with the Union and help determine policy directions for the next five years. Populism, both of the rightist and leftist varieties, continues to grow in all corners of the continent and has become a compelling political factor. In several countries, populist formations are either part of government coalitions or support it in parliament.

What was once considered a transient fringe movement has evolved into a major force challenging traditional politics. Populist parties have adeptly blended Euroskepticism, nationalism, socialism, anti-liberalism, anti-elitism, and anti-immigration. In the EU parliament, at least three major coalitions openly resist further EU integration, which they equate with the loss of national sovereignty and personal freedom. Euroskeptics of all stripes hope to transform the upcoming elections into a plebiscite on whether the EU should be a political union or simply a free trading bloc where no state is bound by treaties limiting national decision-making.

Several opinion polls have projected an assortment of right and left populists and other Euroskeptics gaining 20 percent of the vote for the 705-member parliament. Although they would not form a majority, their presence could be significant enough to obstruct parliamentary work. Such a triumph for Europopulism would be a nightmare scenario for the EU and a daydream come true for the Kremlin. It could halt further integration and multiply Moscow’s opportunities to profit from the discord. It may weaken support for any further sanctions against Russia’s aggression in Europe’s east and whittle down opposition to the Kremlin’s geopolitical energy projects, such as Nord Stream 2.

A third pan-European pressure point for Moscow is to disseminate uncertainty about the future of NATO. This is assisted by comments attributed to President Donald Trump threatening a U.S. withdrawal from the Alliance. Even though the United States has actually increased its military presence and defense spending along NATO’s eastern flank, brought in a new member, Montenegro, and looks poised to welcome North Macedonia, the perception that the White House could suddenly withdraw from the Alliance whets the Kremlin’s appetite. State propaganda will seek to convince Europeans that Washington will eventually abandon them and it is therefore in their interest to forge closer relations with Russia.

Kremlin policy is also geared toward more specific opportunities in key elections in several neighboring states. Moldova’s parliamentary elections on 24 February is the first in line and as in previous ballots Moscow will fund and promote parties and politicians that are Euroskeptic and support links with Russia and its Eurasian Economic Union.

Ukrainian presidential elections on 31 March and parliamentary elections on 27 October will provide even more avenues for Kremlin penetration. Moscow has meddled in several Ukrainian elections and supported groups, such as the former Party of Regions led by the ousted President Viktor Yanukovych, to keep Ukraine outside Western organizations. Through its pro-corruption campaigns the Kremlin will endeavor to subvert parliamentarians in order to obstruct a consistent pro-Western policy.

2019 also provides several weak spots in the Balkans for Russian officials to sow discord and drive wedges between the region’s capitals. Moscow can then offer international settlements and the injection of its own mediators. The goal is to benefit Kremlin interests and reduce the role of the United States and NATO, as evident in the recent “package solution,” offered by the state-directed Russian International Affairs Council.

The Kremlin profits from European division and uncertainty. But it will also face the prospect of receding domestic returns on its foreign adventures if public skepticism about state policy increases in the midst of ongoing economic decline. Abraham Lincoln’s purported saying that “you cannot fool all the people all the time” may eventually prove prescient even in Russia. 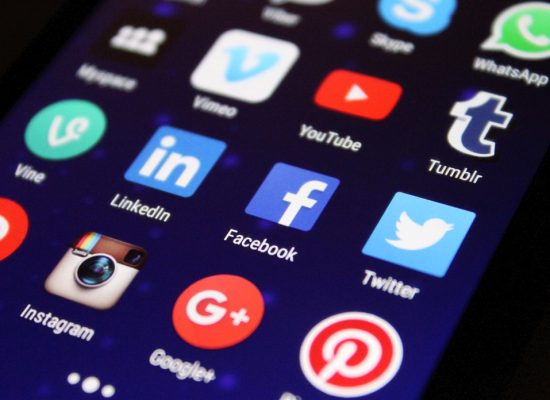 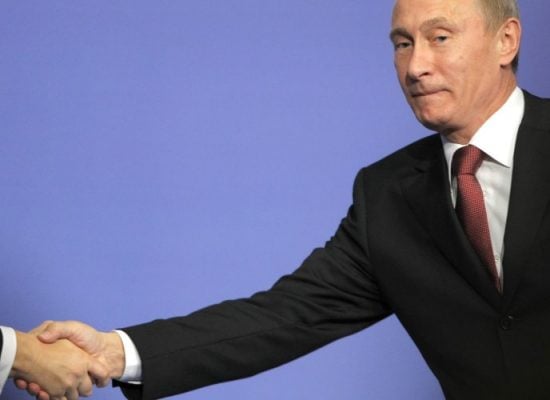 How a U.S. Think Tank Fell for Putin 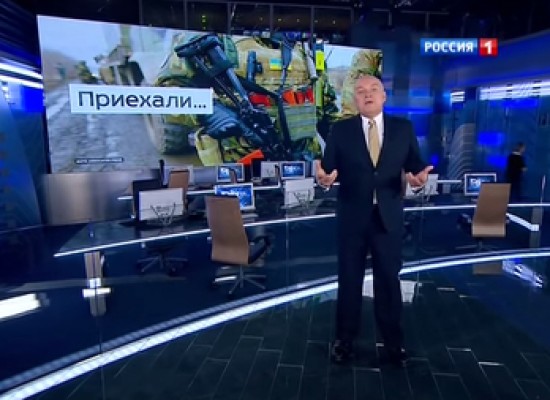 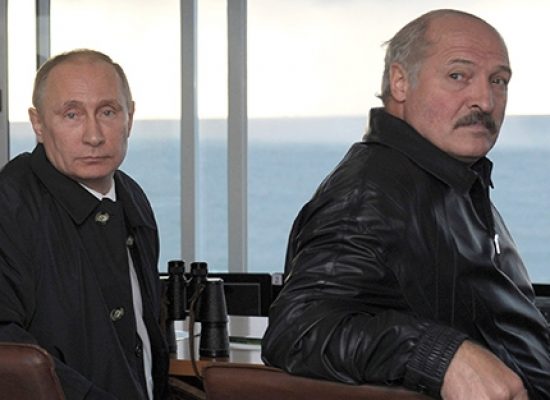 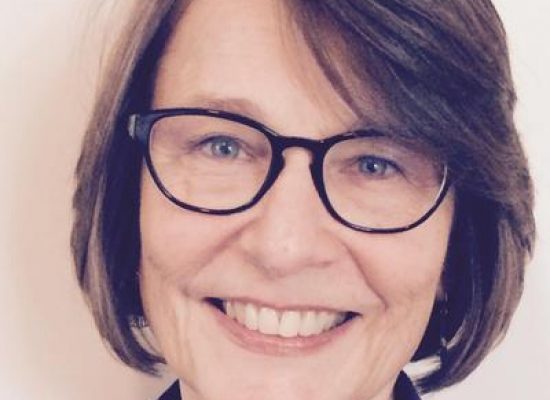 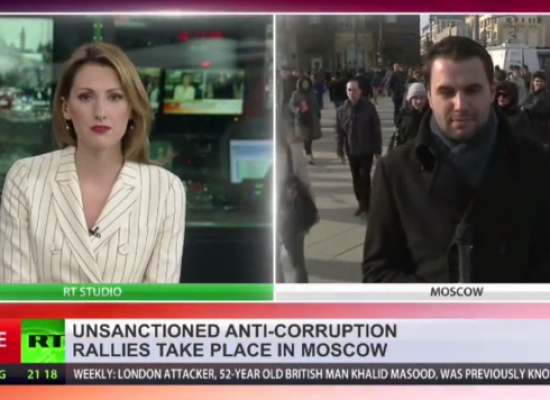 How does Russian propaganda cover the Russia protests? It’s awkward