The Kazan prosecutors’ conclusions based on on the Russian constitution. They beyond any doubt reflect Moscow’s rather than Tatarstan’s views.

If they are implemented there and elsewhere, all students in Russia will be compelled to study Russian no matter what they and their parents would like, and all non-Russians will be under increasing pressure, economic, social and political, to end their study of their native languages.

On the one hand, that means that the declines in the number of non-Russian language schools and classes that have been a hallmark of the Putin years will accelerate, possibly leading to the demise of non-Russian-language education especially among the smaller nations, something that is already under enormous pressure from the center.

But on the other, the radical implications of what the Kazan prosecutors have said are equally certain to provoke a sharp reaction first among Tatars, then elsewhere in the Middle Volga which seems to be Putin’s current primary target, and then across the Russian Federation as a whole.

In short, some Russians may be happy with what Putin has done; but non-Russians won’t be – and in the end, if their national movements gain speed, neither will the Russians or their man in the Kremlin. 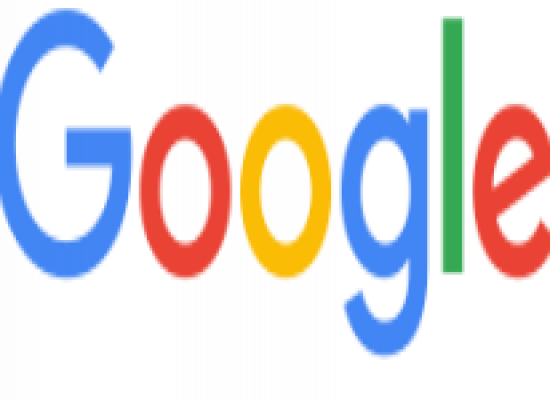 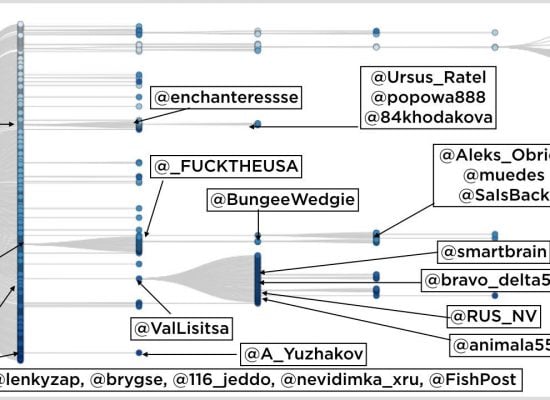 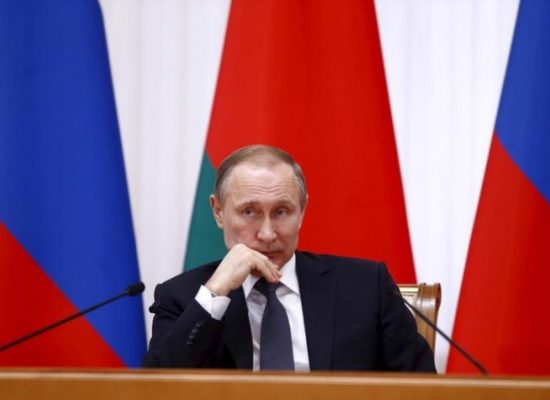 Do you suffer from Russophobia? The Kremlin thinks you might 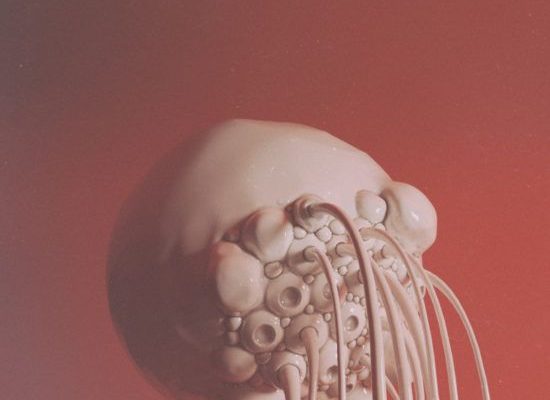 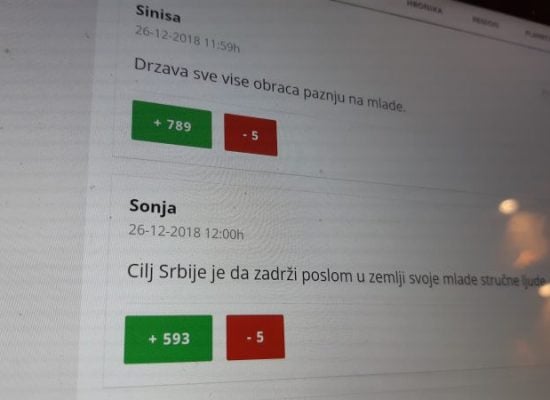 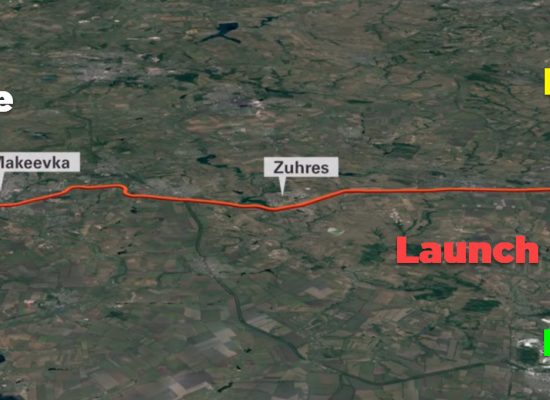