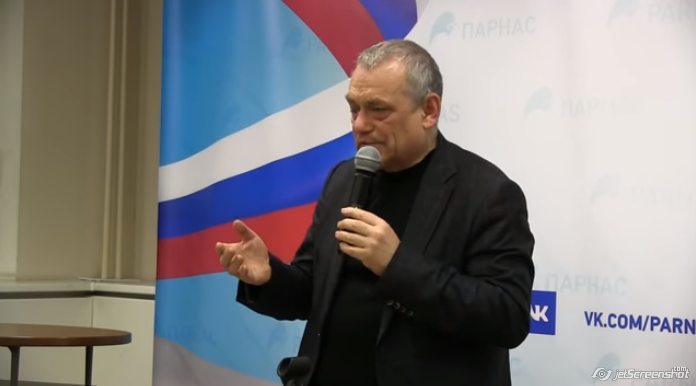 Putin’s Russia manifests in one way or another all of the 14 signs of “eternal fascism” Umberto Eco has outlined, “from the cult of tradition, the rejection of modernism, and reliance on historical traumas to the ideas of international and domestic conspiracy, and a cult of death,” according to Igor Yakovenko.

But it is distinctive from 20th century models of fascist regimes in “about 20 ways,” the Russian commentator said in a December 26 talk to the Parnas Political University in Moscow, of which seven are the most important (kasparov.ru/material.php?id=5C27592F3D167).  They include the following:

According to Yakovenko, the Putin regime will inevitably lose because it is fascist “and fascism always loses.” Putin himself has accelerated this process by destroying the previous social contract with the population, by breaking the agreement with the elite for wealth in return for loyalty, and by destroying cooperation with the West via aggression.

That makes the direct cooperation of the four “impossible,” Yakovenko says. But success may come if they appreciate the need for all four, and each acts so as to not interfere with the others even if it can’t cooperate with them.  That is a real possibility if all understand what they are up against, the commentator concludes.