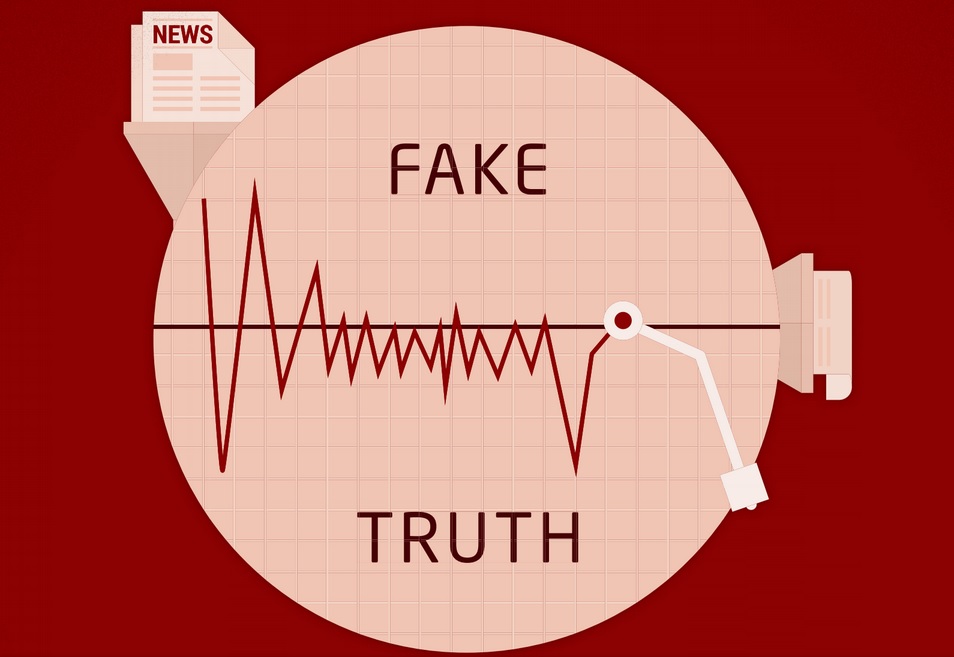 A set of recommendations for combating Russian propaganda in the European Union and the Eastern Partnership countries, which has been distributed among the Members of the European Parliament and the EU officials with regard to the European Council conclusions of 20 March 2015 calling for preparation of an action plan to counter Russia’s disinformation campaigns.