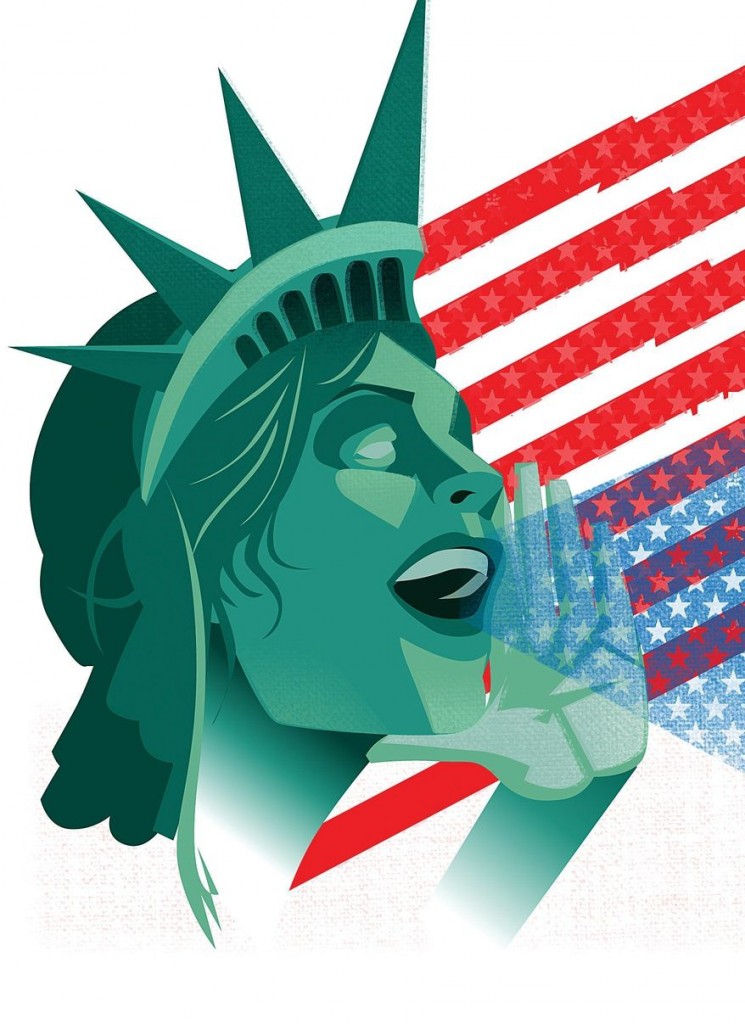 Ideas matter. They matter so much that they cause seismic shifts in history. Extremist ideas foster revolutionary fanatics so beholden to ideology that attempting to contain them can be like placing a Band-Aid on an open wound. Sept. 11 upended previous notions of deterrence; you can’t simply deter someone who intentionally dies for a cause. You also have to counter the ideology that leads him to devalue his own life and the lives of innocent others.

Words matter. They matter so much that enemies of freedom use words as weapons and rely upon propaganda to consolidate power. Speaking out against the world’s worst regimes gives political dissidents and prisoners courage and hope, while failing to speak gives dictators confidence and momentum. Repressive rulers know that truth about their rule is the biggest threat to their rule. Why, otherwise, would they expend massive resources stamping out freedom of expression?

After World War II, after the rise of fascism, in which propaganda played a leading role, American statesmen understood this well. They perceived not only the dangers of complacency and unpreparedness, but also the power of ideas and words. Nazism was a toxic ideological brew of nihilism, socialism, racism, determinism, atheism, nationalism and imperialism. Hitler saw ideas as “tools of mobilization” and distilled hate-filled ideas through fervid speeches and all-encompassing indoctrination.

Reeling from the horrors and devastation of fascism and “total war,” America resolved to stop expansionist aggression in its tracks, and counter extremist ideologies with ideas of political liberty and human worth. It was thus that, during the Cold War, inspiring presidential speeches for freedom, denazification programs and the Voice of America existed alongside of the build-up of military defenses and the forging of strategic alliances.

Although global threats and fanaticism remain, the Obama-Clinton-Kerry foreign policy team views the world in post-Cold War, post-ideological terms. President Obama and his secretaries of state, who place such faith in engagement and negotiations with opponents — in other words, in speaking with them — have been reluctant to use speech to promote liberal democratic values. With rare exceptions, the administration has been as mute as it has been inactive in response to the atrocities and bellicosity of the Assad regime and North Korea, the human rights violations and aggression of Russia and Iran, and the persecution of Christians, Jews, women and girls in much of the Muslim world.

When Russian militias take over Ukrainian towns, they seize television towers and switch them to Kremlin channels. RT, formerly Russia Today, has become a worldwide vehicle for Russian propaganda and psychological operations. RT relies upon conspiracy theories to foster dependency on the Russian state, and manipulates the news to support Russia’s foreign policy agenda. Russia has an army of Internet trolls, who spread propaganda online, and dispute reports that contradict Russian claims. Russia exploits the West’s relativism by delivering “news” that causes the West to question its own findings. NATO’s Supreme Allied Commander Europe Gen. Philip Breedlove has called the Kremlin’s media campaign “the most amazing information war blitzkrieg known in history.”

The Voice of America is, literally and figuratively, as essential today as when Cold War presidents from Truman to Kennedy to Reagan relied upon it. Chairman of the House Foreign Relations Committee Ed Royce is proposing legislation to reverse the post-Cold War “hollowing out” of the Voice of America (VOA), Radio Free Europe and Radio Liberty. In an April 15 Wall Street Journal opinion piece, Mr. Royce noted that these services “helped Russians, Eastern Europeans and countless others shed tyranny by providing the truth about events in their own countries, and showed them a world outside the prison of Soviet propaganda.” Indeed, they brought truth and hope into places of darkness and repression.

Although the VOA and similar programs are diminished, they are adapting to the media age. As they incorporate multimedia platforms, their purpose should remain the same: to speak the truth and speak up for liberty. The standard of clearly separating editorials from the news should continue, and the United States should resist any temptation to counter the propaganda of our enemies with propaganda of our own. If our policies are morally and strategically well founded, being truthful should not be hard.

I recently spoke with the president of the Council for Muslims Facing Tomorrow, Raheel Raza, regarding the film “Honor Diaries,” which exposes systemic abuse of females in countries around the world. An immigrant from Pakistan to Canada, she said, “I come from a country where women don’t have a voice. We live in countries where we have freedom of voice. Let’s use it.”

Anne R. Pierce is the author of “Woodrow Wilson and Harry Truman: Mission and Power in American Foreign Policy” (Transaction, 2007). 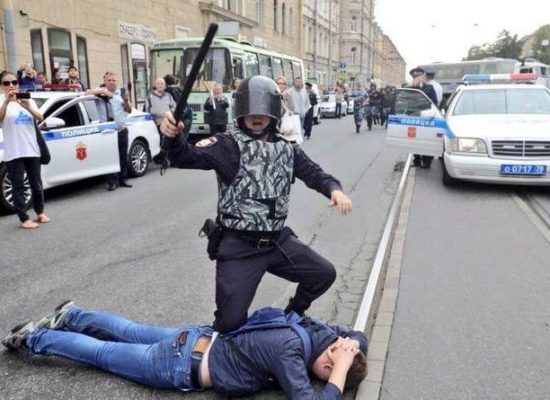 Delusions of freedom: the US far right and the Kremlin

By exaggerating criticism of state institutions, we are assisting Russian propaganda – Mezviets 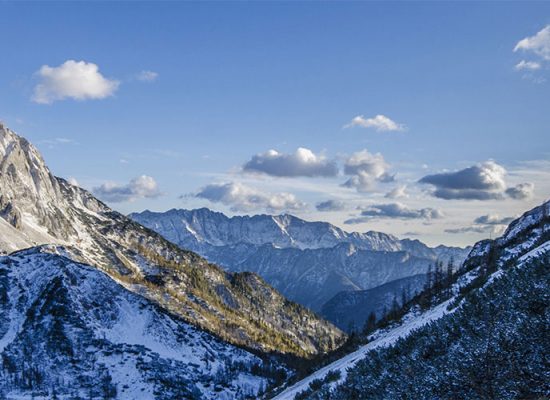 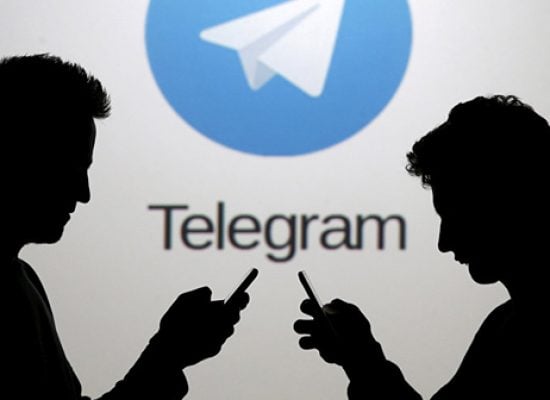 How much is a gram of Telegram, or why you should not get hooked on this messenger

“The Wolf who cried Fascist!” – Pathology of Russian Propaganda against Ukraine, pt. 2