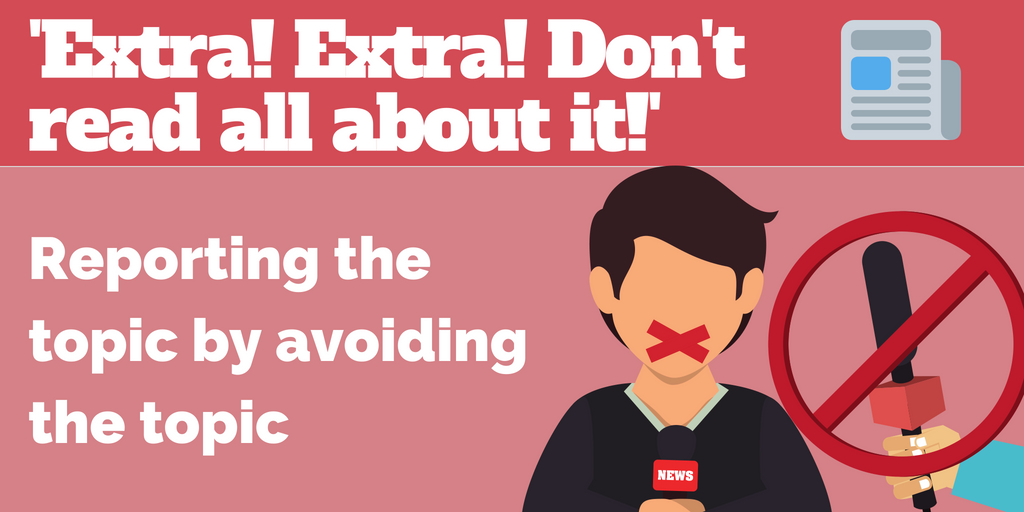 That press freedom is limited in Russia comes as no surprise. The situation is described as ‘difficult’ by Reporters without Borders in their annual World Press Freedom Index for 2018, putting the country at a lowly number 148 in the ranking of 180 countries. We have also returned to the topic on several occasions; we have described the special role of the ‘temnik’ – an instruction from the authorities, which is disseminated in Russian media; we have also reported the crackdown on Russian mediawho were not willing to adhere to the instructions of the authorities; and finally we have described how the situation limits the role of journalists trying to do their job in the country.

So what happens in such a system when the authorities make an unpopular decision? Meduza highlighted an interesting example earlier in July when Russian lawmakers voted to adopt the first reading of the law raising the retirement age (from 60 to 65 for men by 2028, and from 55 to 63 for women by 2034). The measures were announced on the World Cup opening day, in an attempt to bury the news according to the Financial Times. Away from the World Cup host cities — where protests were banned — demonstrators rallied in 45 towns against the announcement. The Moscow Times reported in June that local authorities had seized copies of a local newspaper covering the proposal, an action allegedly also accompanied with a strong recommendation that local newspaper editors avoid covering the topic.

But once the vote had taken place, Kremlin-loyal outlets successfully avoided the controversial part about the decision – the fact that the retirement age would be raised. Instead, as reported by Meduza, they spoke only of a new law, bill, reform and development in their headlines, thus diverting attention from the issue causing public criticism of the Russian government.