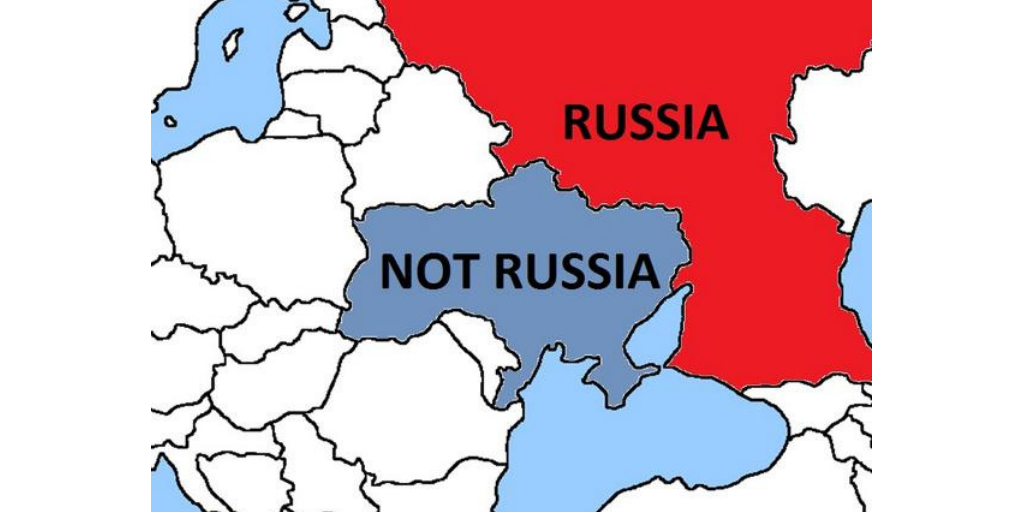 Russian state propaganda media would benefit from updating their skills in political geography. This became apparent last week when two leading government outlets decided to manipulate geography in support of key messages in their reporting.

In a speech held in Strasbourg on 23 October, EU’s foreign policy chief, Federica Mogherini, referred to the Black Sea as “a European sea”. Russia’s state-controlled RIA Novosti found her statement so controversial that it became the focus of a separate report, titled “Mogherini called the Black Sea ‘European.’”

As the independent Russian outlet The Insider pointed out in a critical article, all states that border with the Black Sea are members of the Council of Europe; so it is hard to see what should be extraordinary in Ms Mogherini’s statement.

Along the same line, Russian state TV Pervy Kanal referred to the Sea of Azov as “our inland sea,” even if it, besides Russia, also has a coastline in Ukraine. This incident became the topic of another critical article by The Insider.

We recently described how Pyotr Tolstoy, the host of the Pervy Kanal Sunday night talk show in which the “our” reference was used, is also the deputy speaker of Russia’s parliament, the State Duma. This conflict of interest might explain why nobody around Mr Tolstoy dared to fact-check and challenge the misleading reference to the Sea of Azov’s geography.

As key moments in recent history have shown, the fundamentals of what is “ours” and what isn’t, are willingly ignored by Russian state propagandists and decision makers.

Kremlin propagandists can refresh their knowledge about political geography by looking at the above infographic – a modern strategic communications classic from Canada’s Ministry of Foreign Affairs. The Sea of Azov is in the south-east of Ukraine and the south-west of Russia – and north of the European Black Sea.