Robotrolling considers Twitter-mentions of NATO together with one or more of the host countries Estonia, Latvia, Lithuania, and Poland. In the period 1 February – 30 April 2018, Russian-language bots created 54% of all Russian-language messages about NATO in the Baltic States and Poland.

In the wake of the Skripal poisonings in the UK in March, Russian-language bot and anonymous activity about NATO more than doubled. Mentions of NATO on VK, in contrast, have been stable and declining during the period.

Social media companies are working to end platform misuse. But malicious activity is evolving. Today, anonymous accounts are dominating the conversation. These accounts are either operated manually, or they have become advanced enough to fool human observers. The responses from open and free societies to the problem of online malicious activity have neither been strong enough, nor consistent enough. 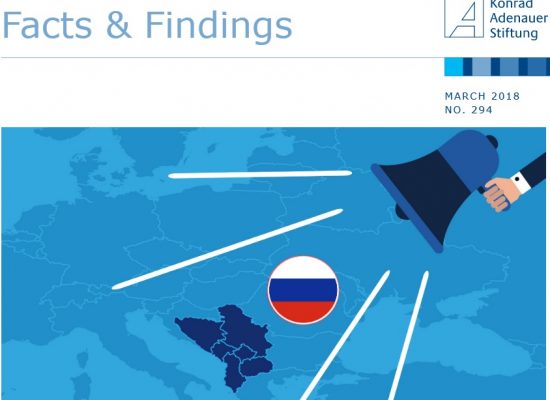 Propaganda and disinformation in the Western Balkans: How the EU can counter Russia’s information war 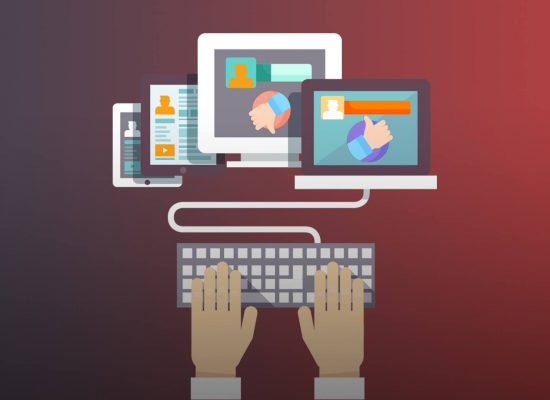 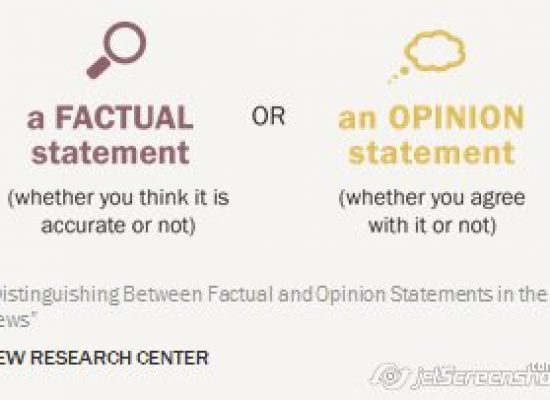 Distinguishing between factual and opinion statements in the news 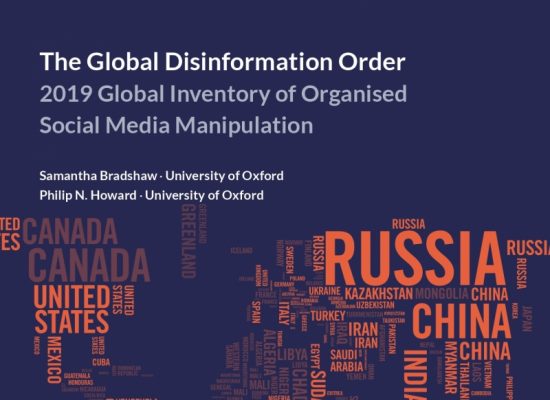 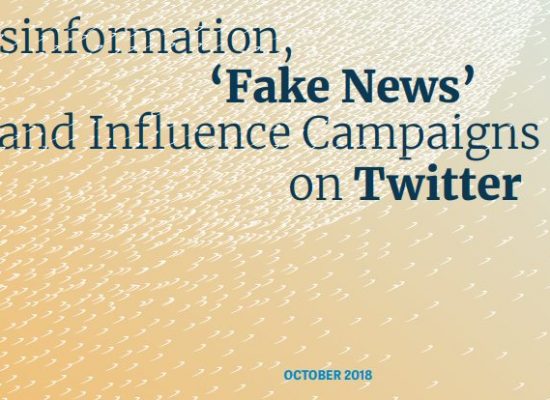 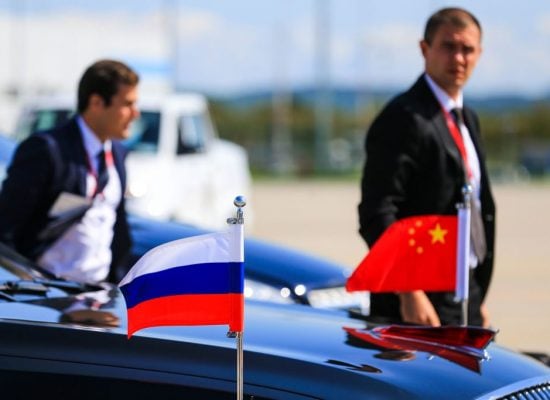