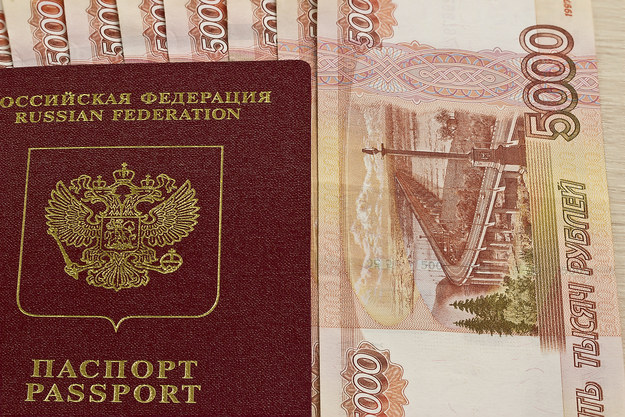 As Russia’s actions in Ukraine put the City of London’s tight-knit relationship with Russian money under scrutiny, a student society at one of Britain’s most prestigious universities is holding a conference aimed at promoting those same ties.

The former strongman mayor of Moscow, two Russian billionaires, and several figures with connections to banks on European Union sanctions lists are among the speakers listed for a student-run conference set to be held at University College London this weekend. Prince Michael of Kent, a relative of Russia’s last tsars and a one-time financial beneficiary of fallen oligarch Boris Berezovsky, is to open the conference, according to the website of its organizers, the university’s Eurasian Business Society.

Several of the participants are former senior Russian officials or have worked for Russian state institutions. They include: Yuri Luzhkov, the former Moscow mayor who fled the country after being ignominiously fired and accused of embezzling billions of dollars; Oleg Tinkov, a billionaire banker; Rostislav Ordovsky-Tanayevsky Blanco, the owner of Russia’s largest fast food chain and Russia’s trade representative to Britain; and Sergei Kalashnikov, a far-right lawmaker who co-authored a controversial recent law that allows Russians to carry rifles in public for self-defense.

Other speakers have close ties to Russia’s sprawling state-run gas giant Gazprom, including former Soviet deputy prime minister Valery Chichkanov, who is listed as an advisor to the company’s director. Alexander Bobkov, whose talk is on the “secret of highly profitable investments,” is building the largest skyscraper in Europe for Gazprom — a long-delayed project that has been denounced as an eyesore blighting the UNESCO-protected historic center of St. Petersburg.

Sanctioned state-linked banks are also represented. Philip Halperin, a former senior advisor to its sister bank, Gazprombank, is also scheduled to speak, despite the bank’s inclusion on European Union and U.S. sanctions lists. Neil MacKinnon, a former British Treasury official is to speak on “global macro strategies” based on his expertise working at VTB Capital, which claims it has avoided the effect of sanctions against its parent, VTB Bank, by diversifying outside of Russia.

According to the society’s website, it is a “partner” of the Westminster Russia Forum, a pro-Russian lobby group which changed its name after being caught in a back-handed attempt to get Conservative lawmakers to promote the Kremlin line. The website also listed major Western financial institutions like Bank of America Merrill Lynch, Goldman Sachs, and Morgan Stanley as partners, as well as major Russian companies like Gazprom and Alfa-Bank, until shortly after BuzzFeed News contacted the society’s president, Roman Chichkanov, by email on Tuesday.

“We don’t promote anything at all. We focus on the business aspects and try not to touch on politics,” Chichkanov told BuzzFeed News. Chichkanov declined to answer questions about the group’s financing or its relationship to the Russian government, which he said would involve revealing “internal information.”

UCL spokesperson Dominique Fourniol told BuzzFeed News that the university does not have a “no-platform policy” of the sort commonly used at many educational institutions in Britain to bar controversial speakers. “We would never as a university tell them who they can and can’t have at their events,” he said.